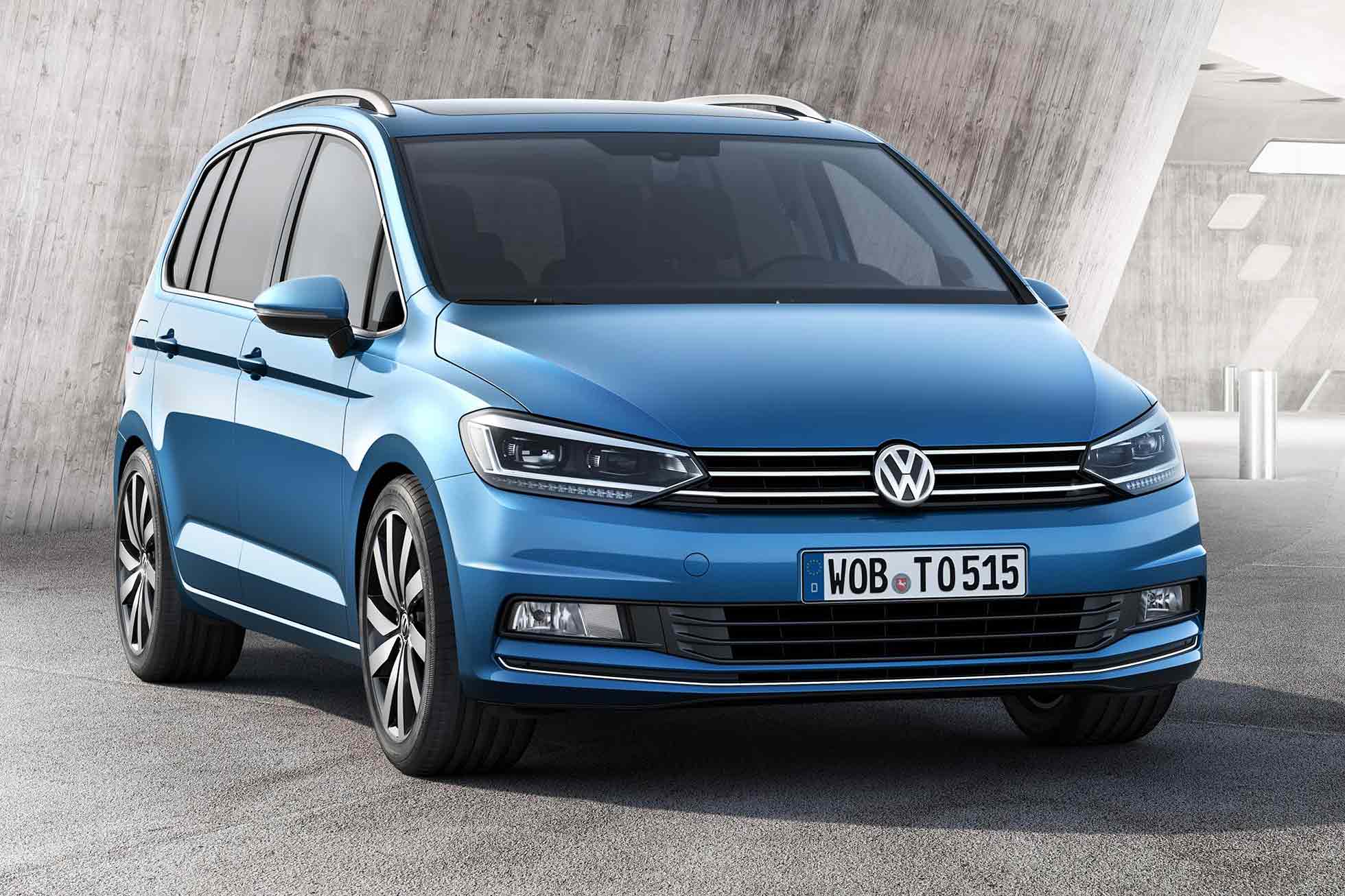 Volkswagen will showcase all-new Touran compact MPV at the 2015 Geneva Motor Show, ahead of its market launch in the autumn.

The all-new Touran is the first Volkswagen Group MPV to be based on the firm’s MQB platform architecture. This clever tech means that although it’s bigger, it’s also up to 62kg lighter.

This weight cut, combined with better aerodynamics from the crisp, tidy styling (the drag coefficient Cd is down to 0.296) helps it achieve up to 68.9mpg in 1.6 TDI 110 DSG seven-seat guise – a “milestone in sustainability”, says Volkswagen. 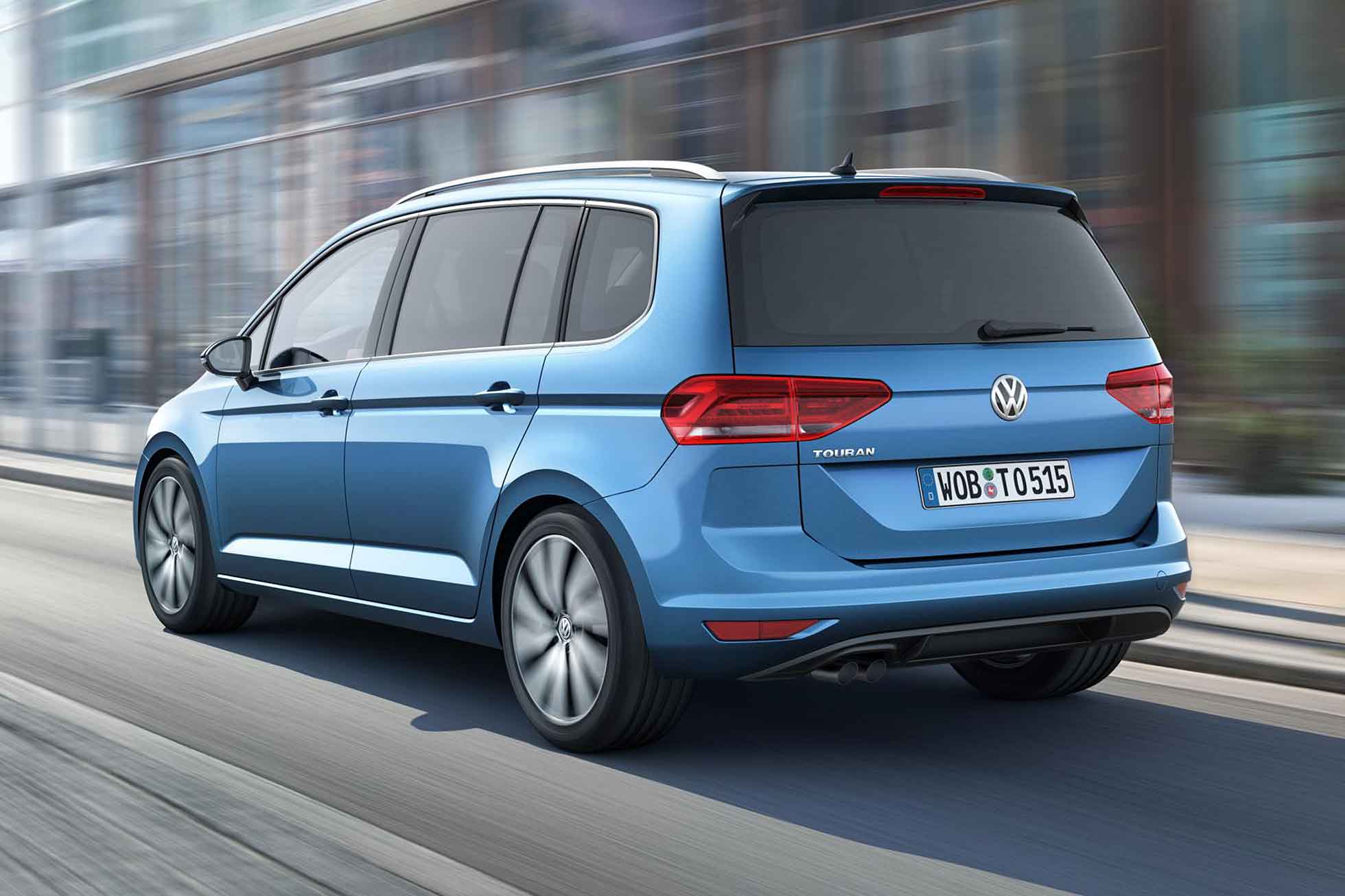 The greenest engines are up to 19 per cent more economical than today’s models – and the all-new body is 25 per cent stiffer, which will aid ride, handling, refinement and crash safety.

Boasting the biggest boot in its sector – both in five-seat and seven-seat form – Volkswagen has crafted a total of 47 stowage compartments within the new model. It also offers high-end infotainment with brand-first levels of connectivity. 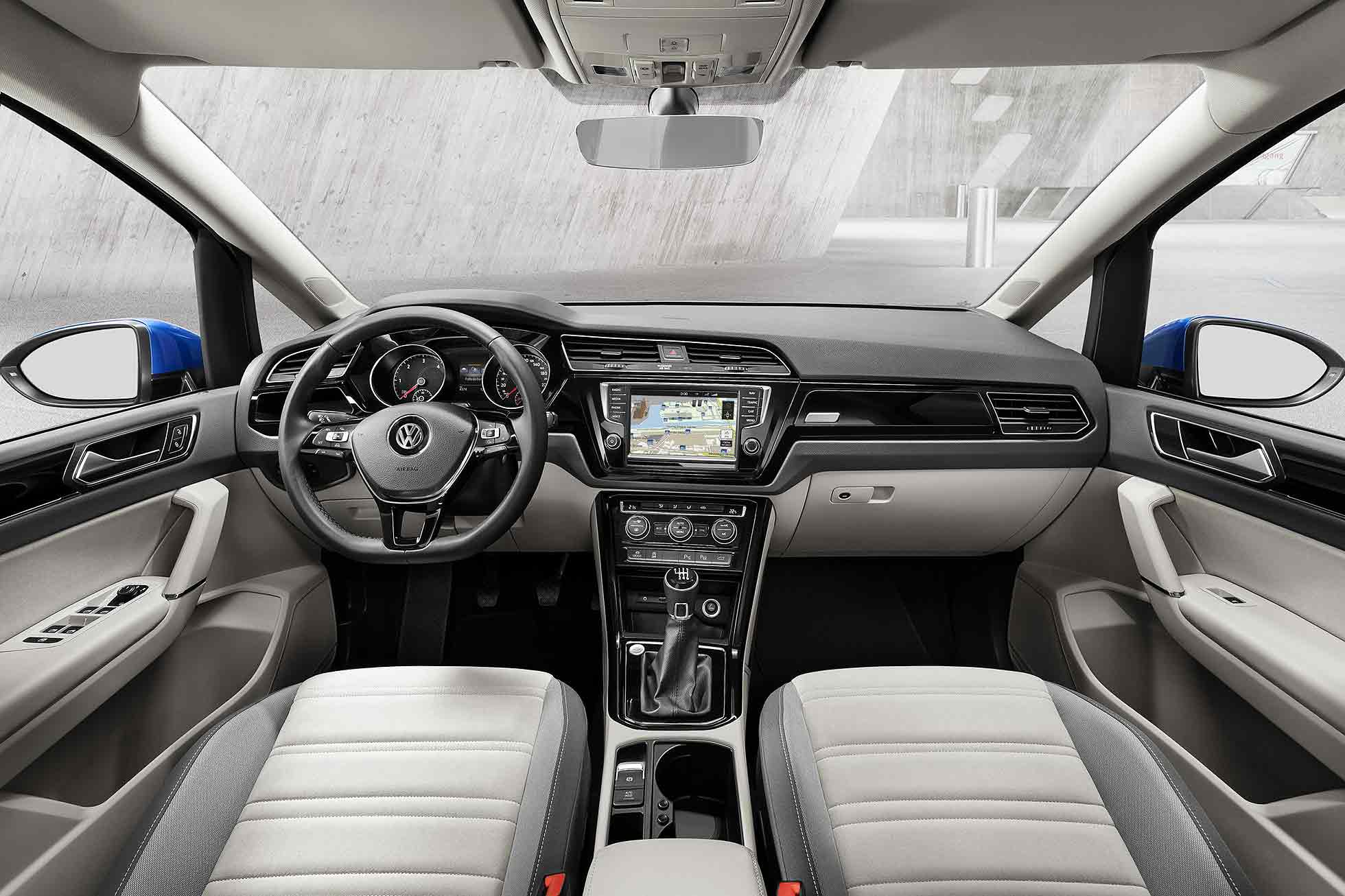 Optional xenon headlights have been phased out, with two full LED lighting solutions taking their place.

Germany’s best-selling compact MPV, 1.9 million Tourans have been sold globally since it was first introduced back way back in 2003. Now, Volkswagen is aiming to grow its home market success in other countries too – including the UK.

The market launch will take place from September, says Volkswagen, with deliveries to customers expected before the end of the year.