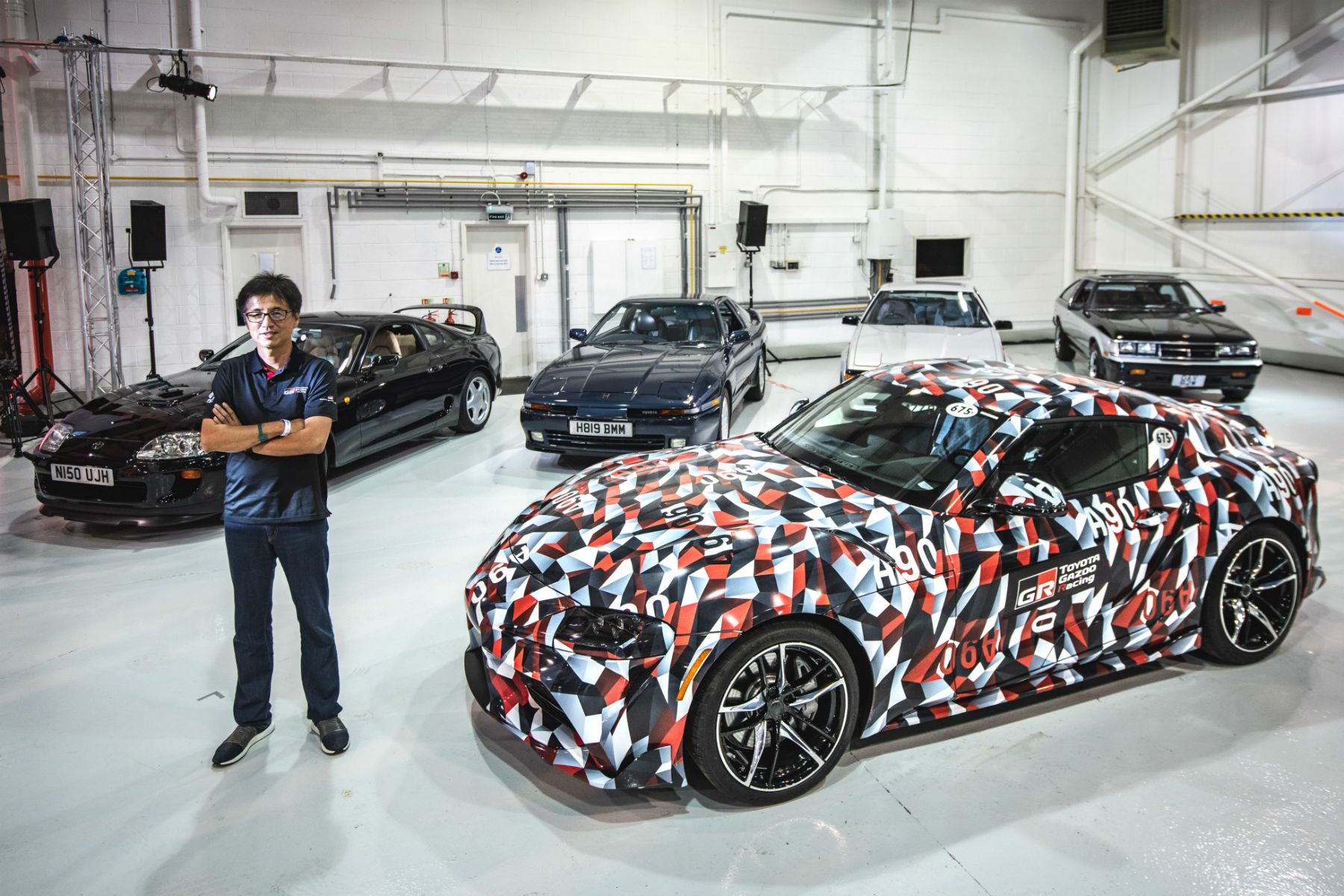 Few cars in history have a dedicated following to match that of the Toyota Supra. No small achievement for a flagship that began life as a variation of the Celica. Is that the automotive equivalent of starting from the bottom and working your way up? No matter: the Supra earned its cult status through a variety of means – some more credible than others.

The engine powering the last-generation ‘A80’ Mk4 Supra – the 2JZ GTE inline-six – is celebrated the world over as one of the most easily tuned internal combustion engines of all time, making mega power and doing so reliably. That it was a bargain performance hero would be reason-enough for latter-day praise. But that performance potential would put it on the radar of those who would shoot it to super-stardom.

In fact, The Fast & the Furious film was what finally etched the Supra into the history books. In an instant, way back in the early 2000s, the Toyota replaced Ferraris and Lamborghinis as the poster car for many young petrolheads.

Couple all of the above with the fact that all those kids have now grown up, bought Supras and discovered how good they actually are, and you have an enormous act to follow.

What do we know about the new Supra? 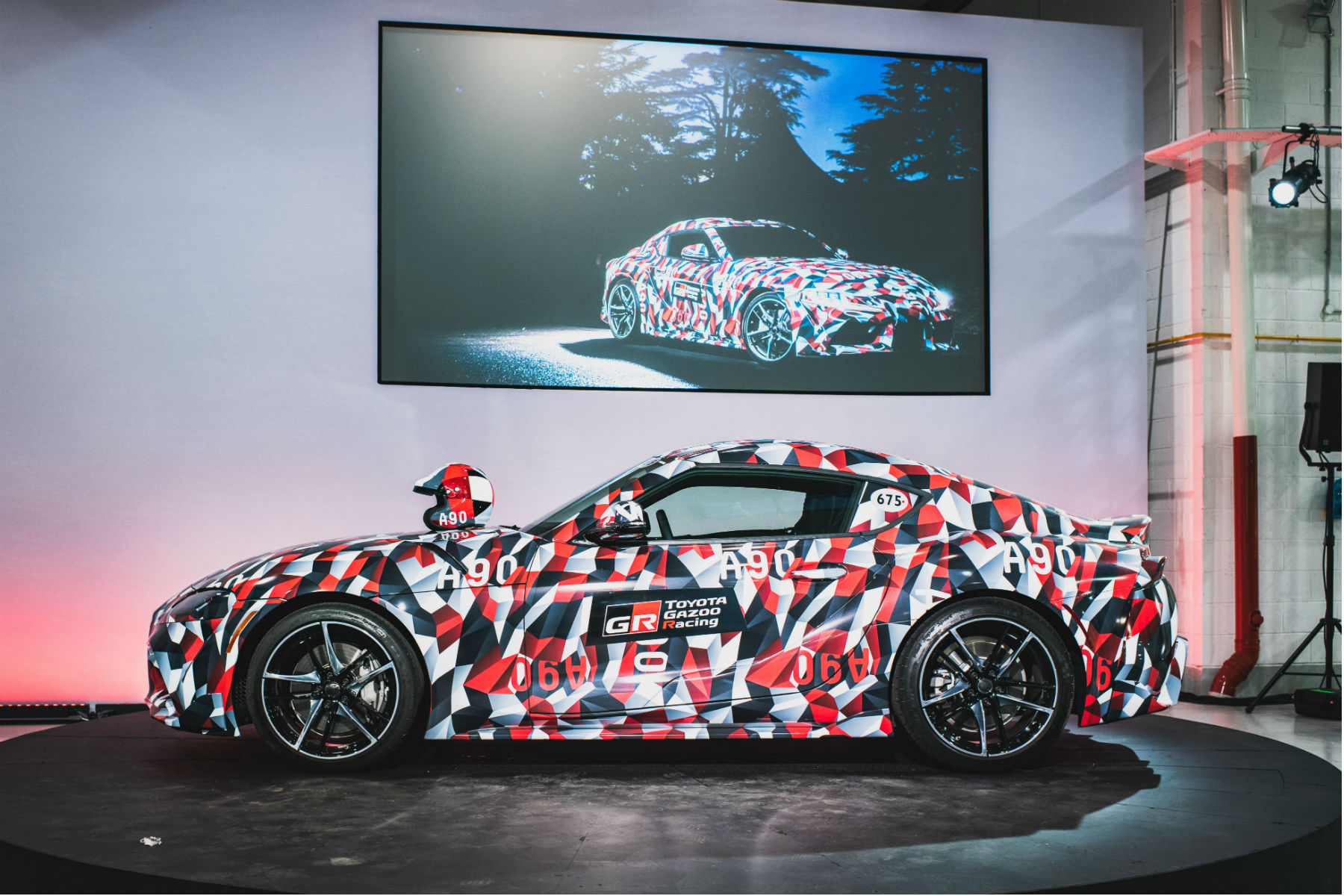 The car is being developed in conjunction with BMW, with this new ‘A90’ sharing a platform with the upcoming Z4. The top-end model at launch will have an inline-six twin-turbo engine producing over 320hp, which sounds very Supra-like.

In fact, it sounds a bit too Supra-like, in that the power numbers of the new car are looking like they’ll be near-on exactly the same as the car that debuted in 1993. Back then, those were super-sports, 911 Turbo-fighting numbers.

Today, they’re more middling Cayman, while the 911 Turbo out-accelerates the most exclusive hypercars of 20 years ago. Dimensionally, the new car is more pointy sports car than muscular super GT, too.

Should we be worried about the new Supra? 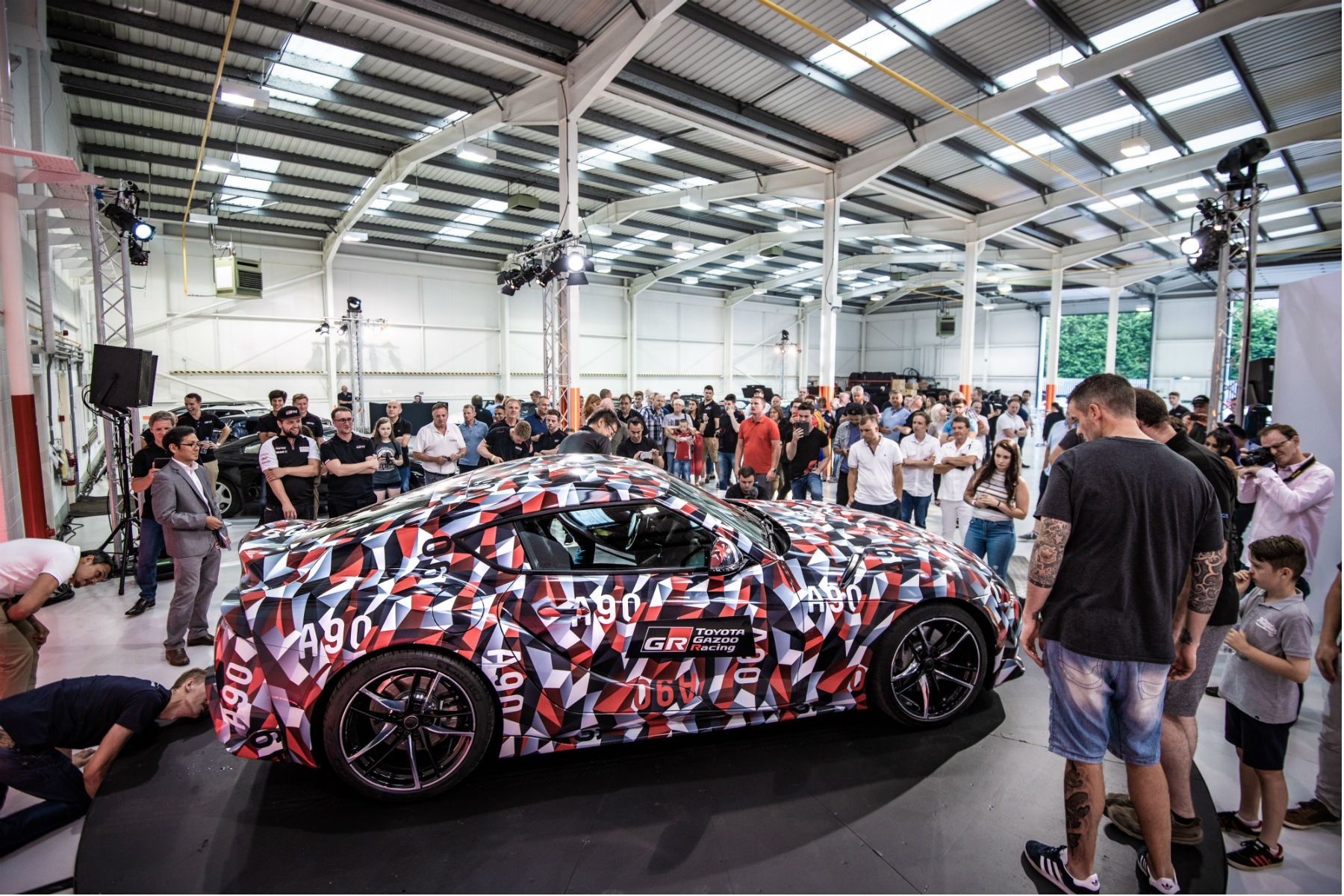 Many who are familiar with, and enamoured by, the last-gen car would likely conclude ‘yes’. The new Supra won’t move the performance game on anything like the last one did 25 years ago.

Not much can be said yet for its tuning capacity either. What we can say is we don’t see many BMW turbo six-pots hitting 1,500hp with anything less than £100,000-worth of parts, coupled with a six-monthly rebuild schedule.

We doubt it’ll earn that cult status from the silver screen, either. Even the most staunch fans of the original be-winged orange hero of the first F&F would admit it’s not aged well. To give the new one the same treatment in a sequel (it’s not impossible, let’s face it) would feel like something of a sad callback.

It doesn’t need to live up to the hype 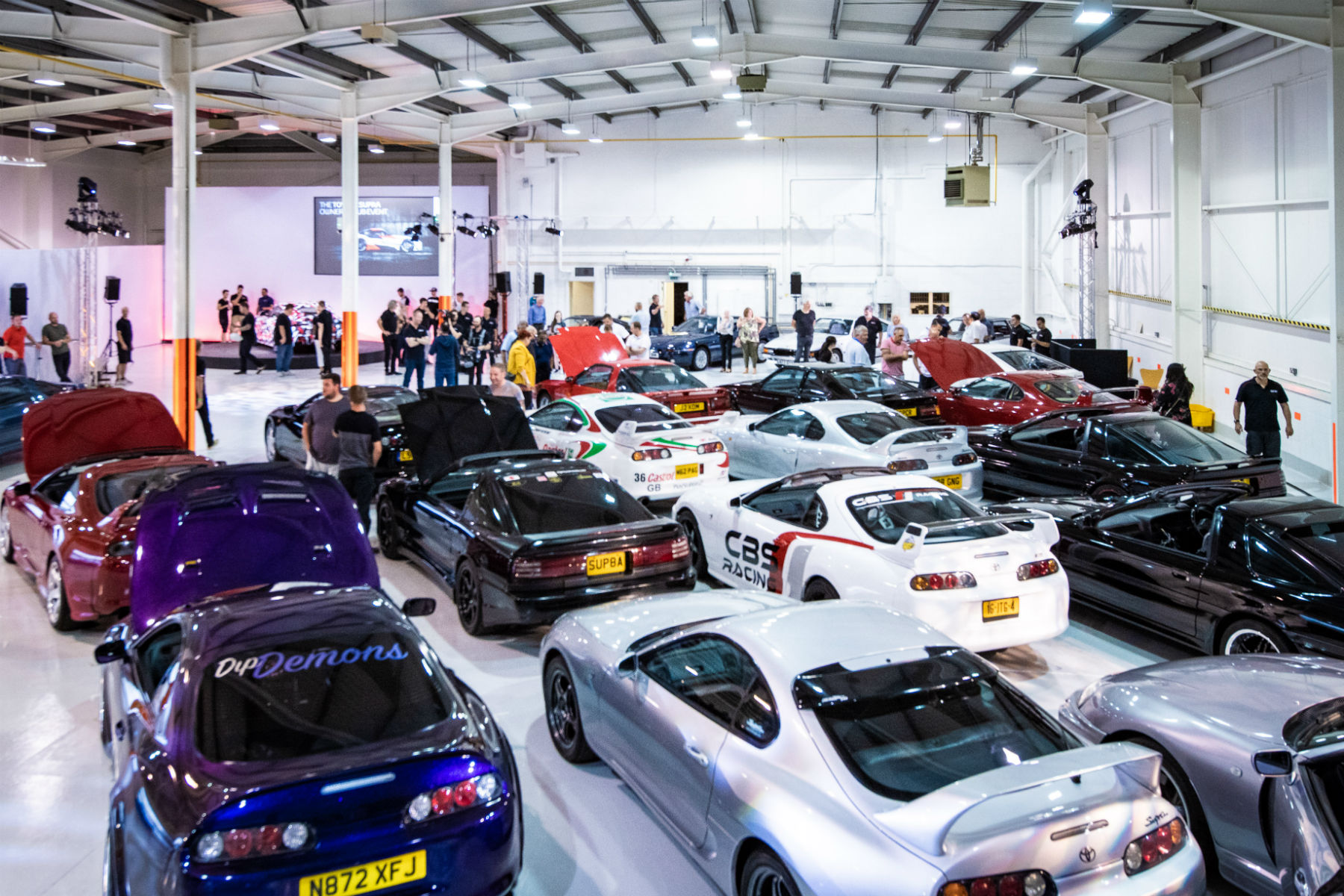 The old Mk4 may well be a legend, but it earned that status posthumously. Yes, it was a ground-breaking supercar-slayer but it cost the earth and very few were sold (in the UK, at least) as a result.

We should be encouraged by the fact Toyota has declined to enter the horsepower war. The new Supra couldn’t be better-positioned, with its manageable performance envelope, to be one of the sweetest-driving sports cars of recent memory.

Tetsuya Tada, the new Supra’s chief engineer and the man behind the super-sweet GT86, is a stickler for balance after all. Perhaps it’s time for Supra to cater more closely to its Celica-based roots? That it’ll certainly be within the grasp of more people than the Mk4 was in its day already makes it appeal to us.

In short, the new car doesn’t need to live up to the hype. We’d rather it just be a good car – a delicate cocktail for which raw power (potential or otherwise) and buckets of technology are not the primary ingredients.

Big power and tech, with a high price tag, do not a good car (or a big seller) make. We’re hopeful Tada-San convinced the Supra-faithful of the same during their secret show-and-tell with the new car last weekend. 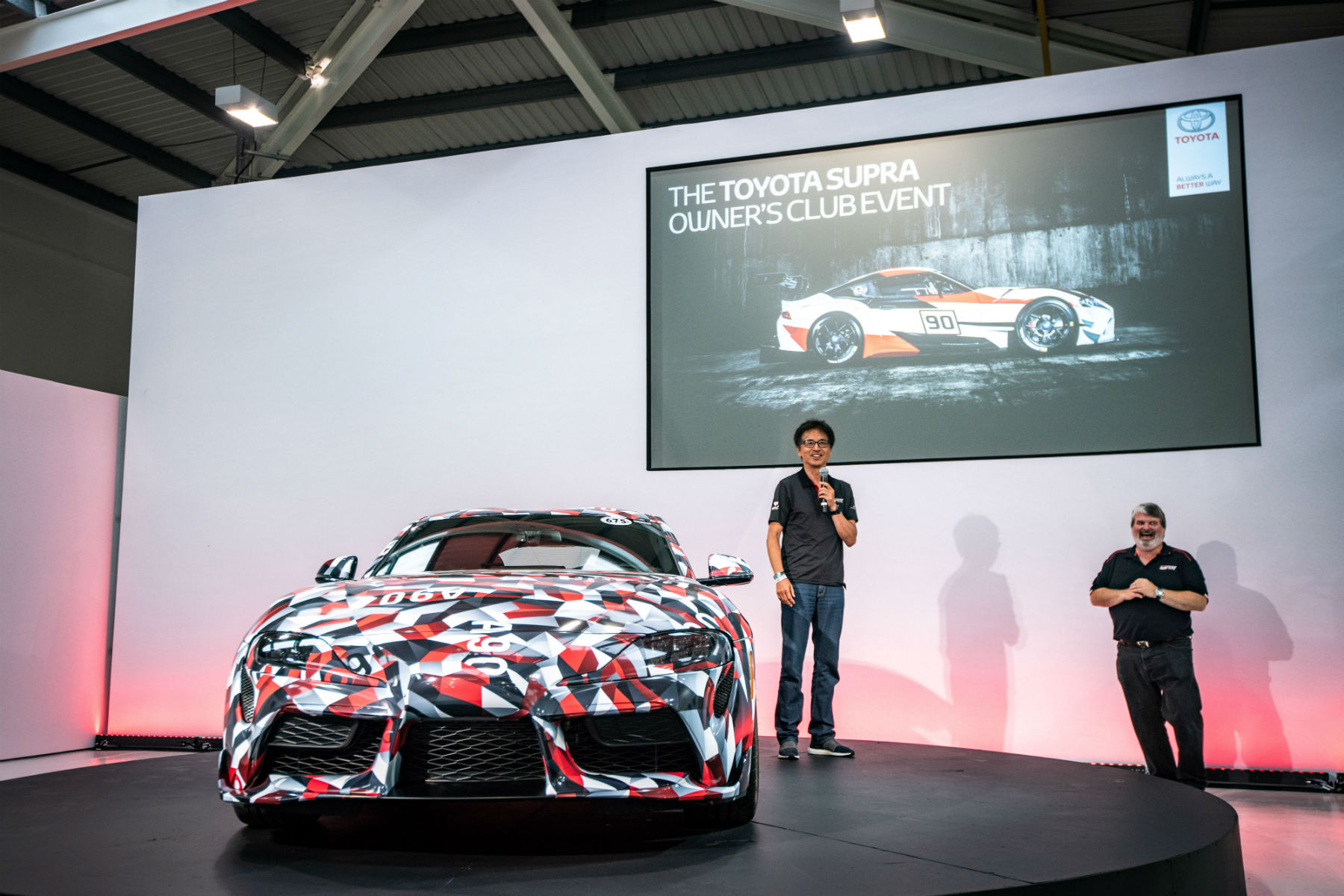