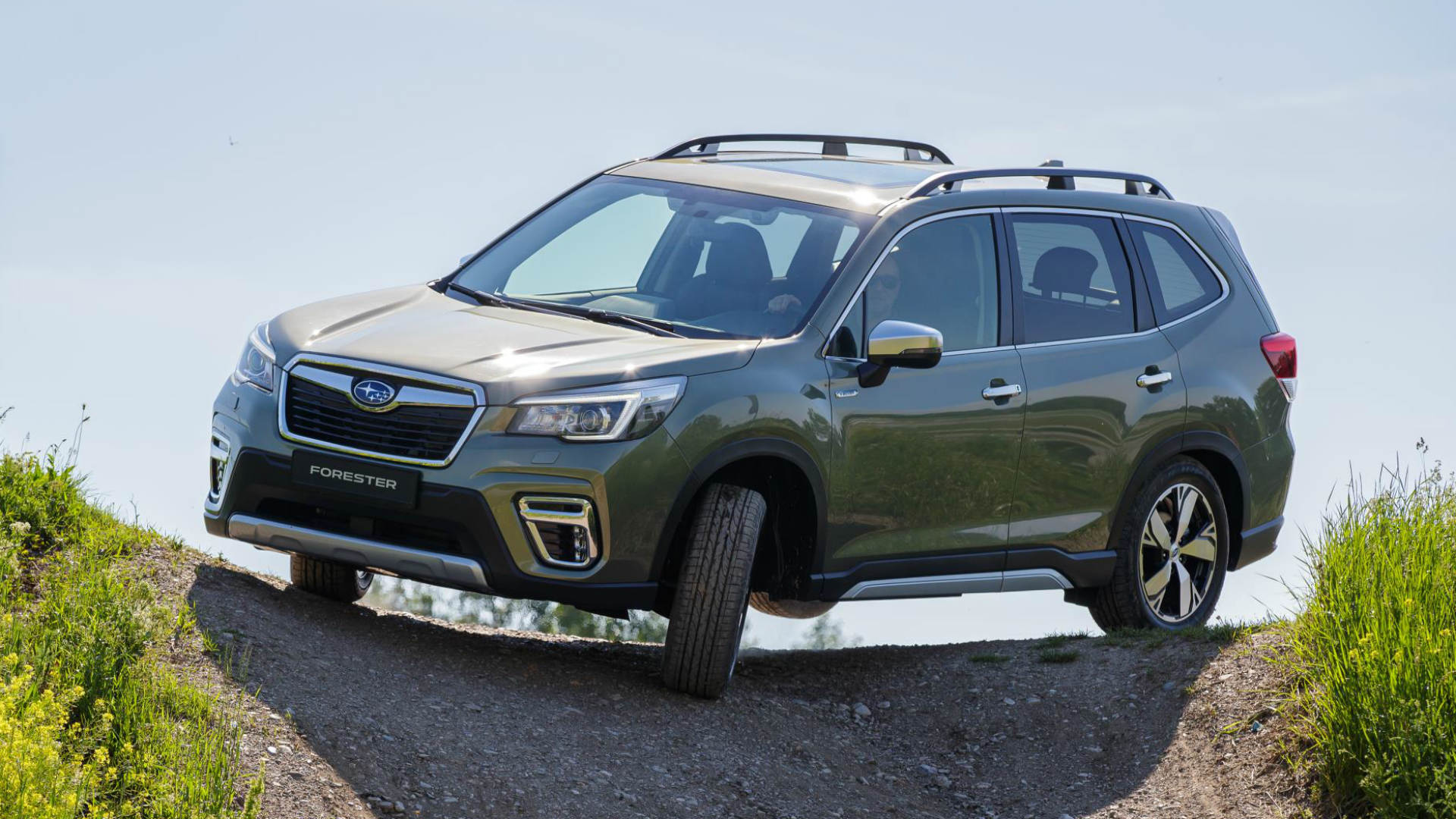 The all-new Subaru Forester has gone on sale in the UK. The general recipe remains familiar, but the big news is the fitment of a new petrol-electric hybrid powertrain.

Around a mile is achievable on electric power up to speeds of 25 mph, bringing the CO2 emissions figure down to 154 g/km. 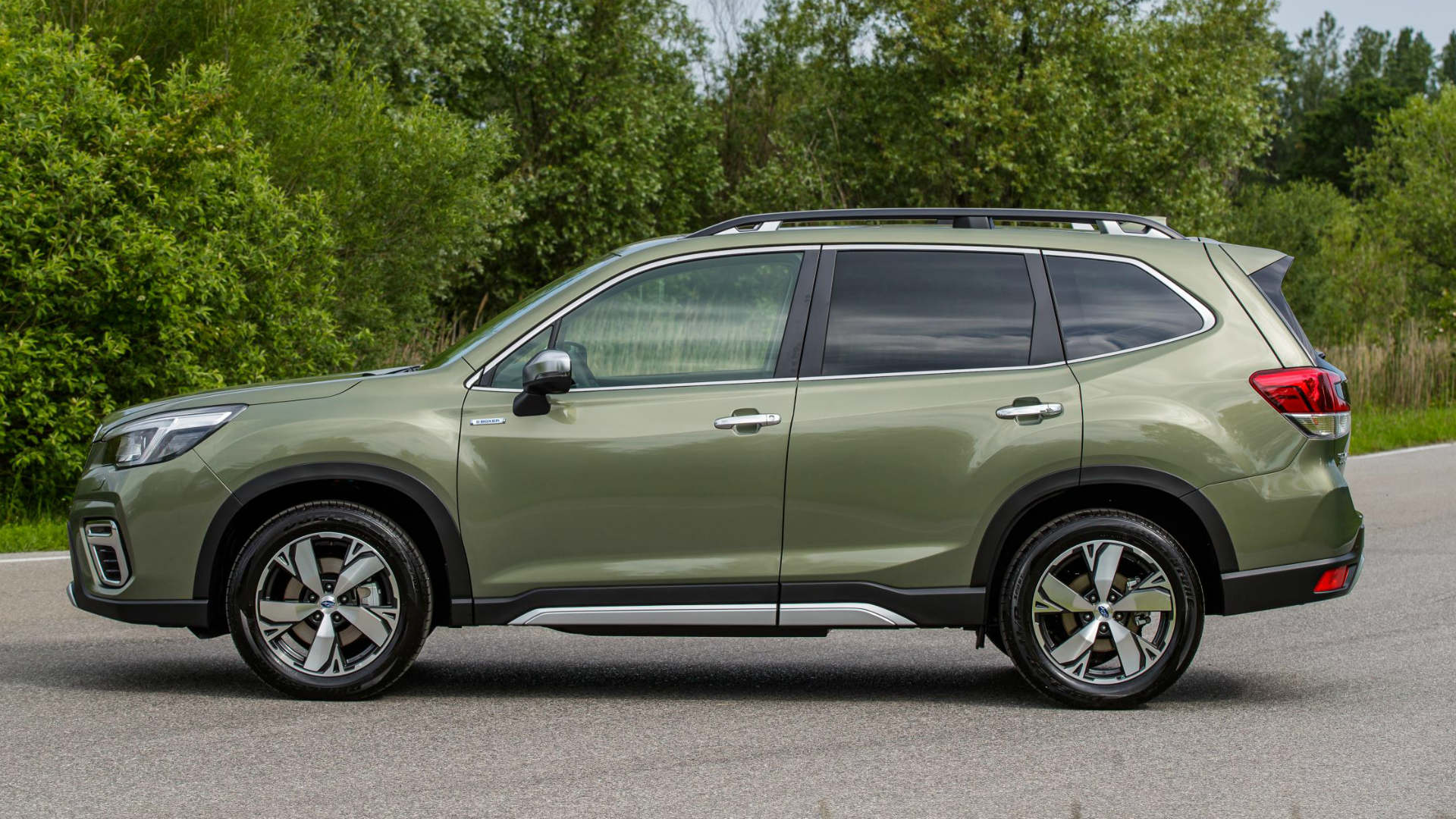 The electric motor and battery pack are aligned longitudinally, with the heavy motor placed near the Forester’s centre of gravity. Positioning the battery and other components above the rear axle delivers “noticeable handling improvements”, Subaru claims.

The new Subaru Forester hybrid’s off-road ability is likely to be of more interest to its core audience, who have made the Forester Subaru’s best-selling car in Britain.

To this end, the familiar symmetrical all-wheel-drive system is retained and is combined with 220 mm of ground clearance. A revised X-mode off-road system can now switch between modes to adapt to extreme weather and road conditions.

X-mode has two modes: snow/dirt for use on slippery road surfaces, and deep snow/mud for surfaces where the tyres can become buried. 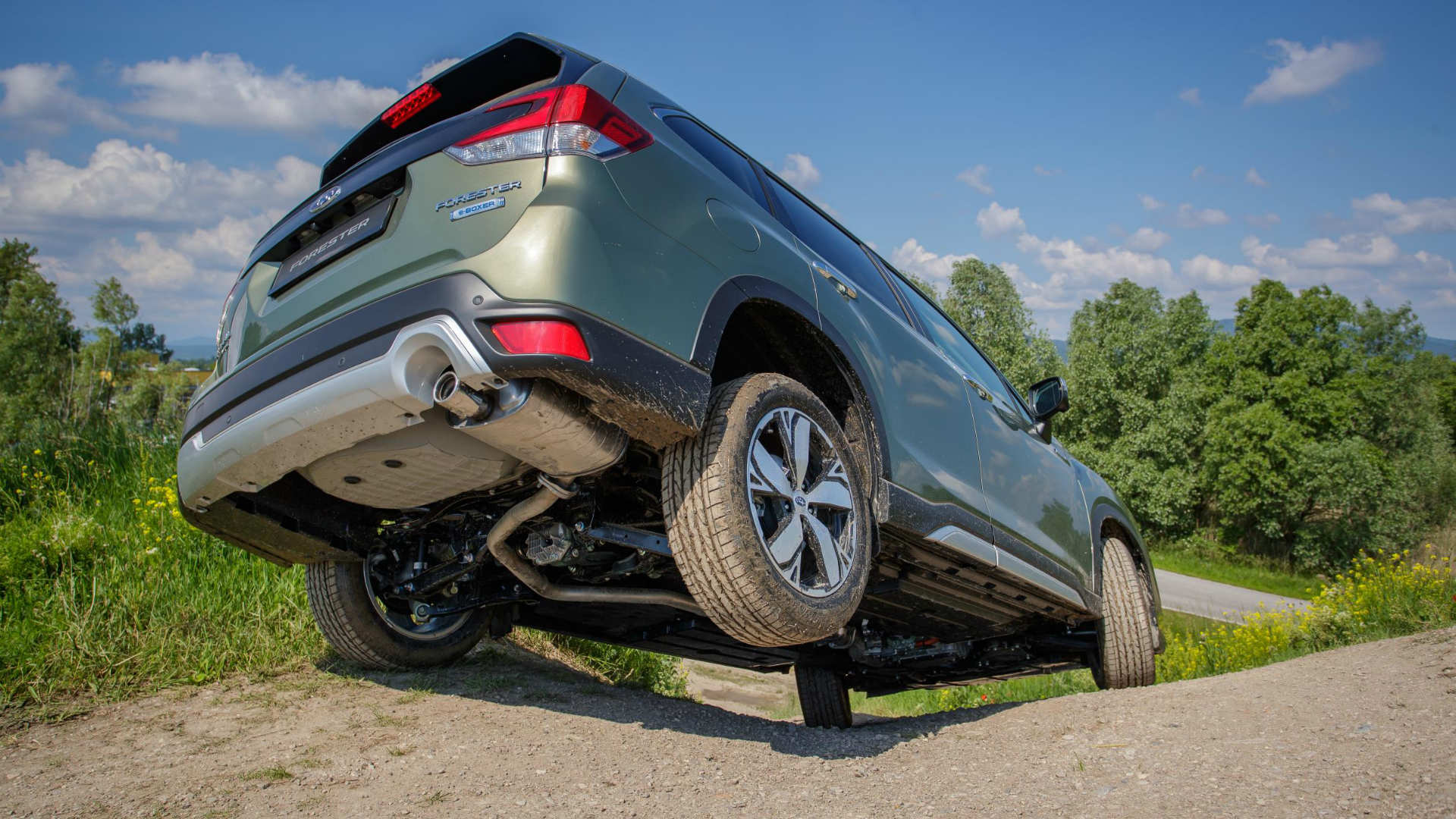 Body strength is up 40 percent compared to the old Forester, while Subaru’s excellent EyeSight driver assist technology is fitted as standard.

Other safety features include blind spot assist, rear cross traffic alert and, for the first time in a Subaru, facial recognition.

A camera is installed on the visor of the multi-function display to monitor the driver’s seat area. It will alert the occupants if it senses the driver is dozing off. The system will also configure the seat position, door mirror angle and some settings based on who is sat at the wheel. 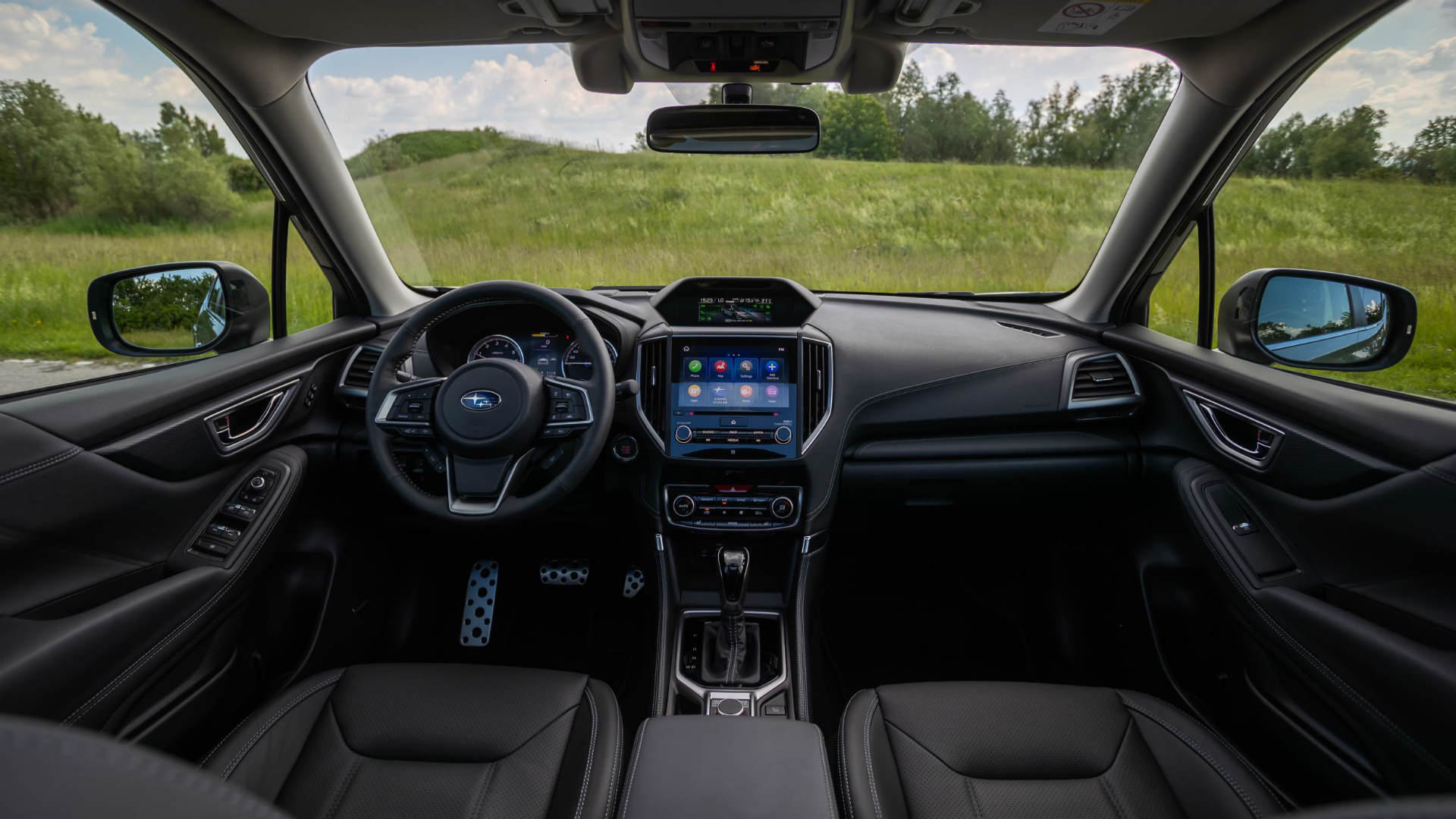 The new Subaru Forester hybrid is 20 mm wider and 30 mm longer than before, creating more interior space. The towing capacity is up to 1,870 kg. 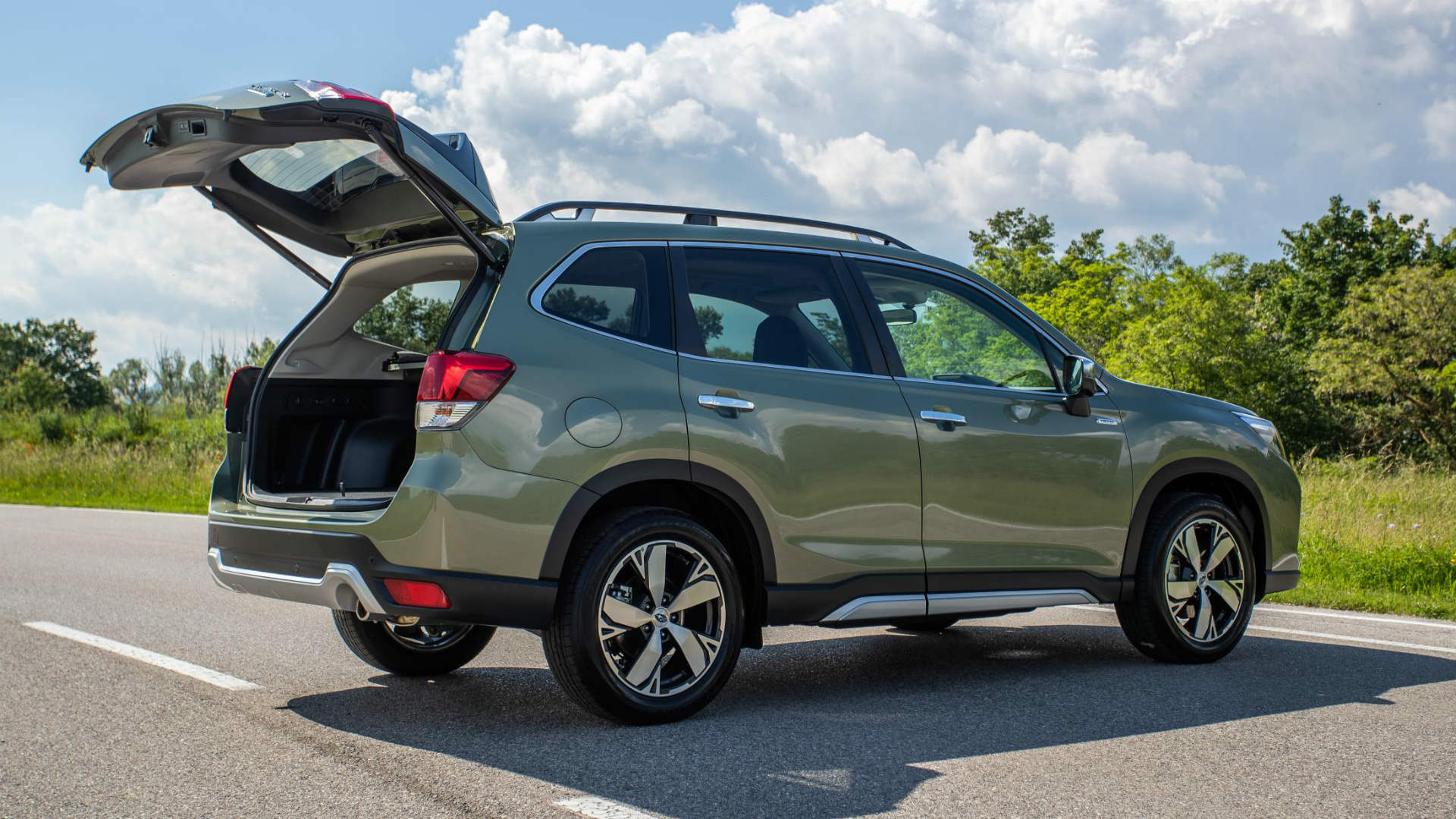 The new Subaru Forester hybrid is on sale in the UK now and benefits from a five-year/100,000-mile warranty. We’ll let you know what it’s like in the new year.