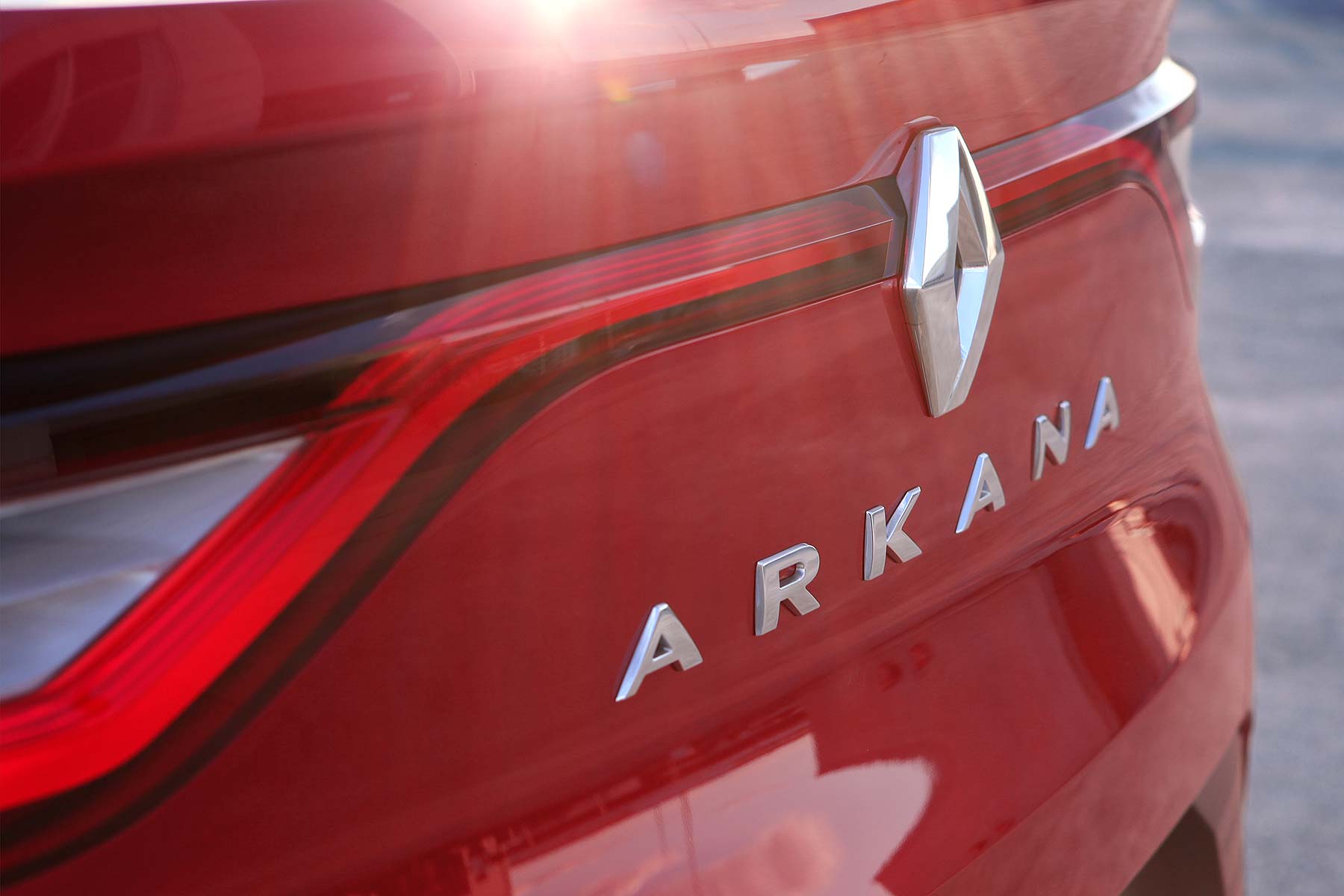 The Renault Arkana is the French firm’s name for its “distinctive” C-segment crossover SUV, which will be revealed in full at the Moscow International Motor Show on August 29th.

Rumoured to be a coupe version of the Koleos, Renault is billing the Arkana as a global model – but it is probably not coming to the UK due to negligible demand.

The Arkana will be built in Russia and launched there in 2019. Other countries will follow, including the huge Chinese market. Given such volumes, Renault is unlikely to prioritise right-hand drive production, although the Arkana could in time make it to the rest of Europe. 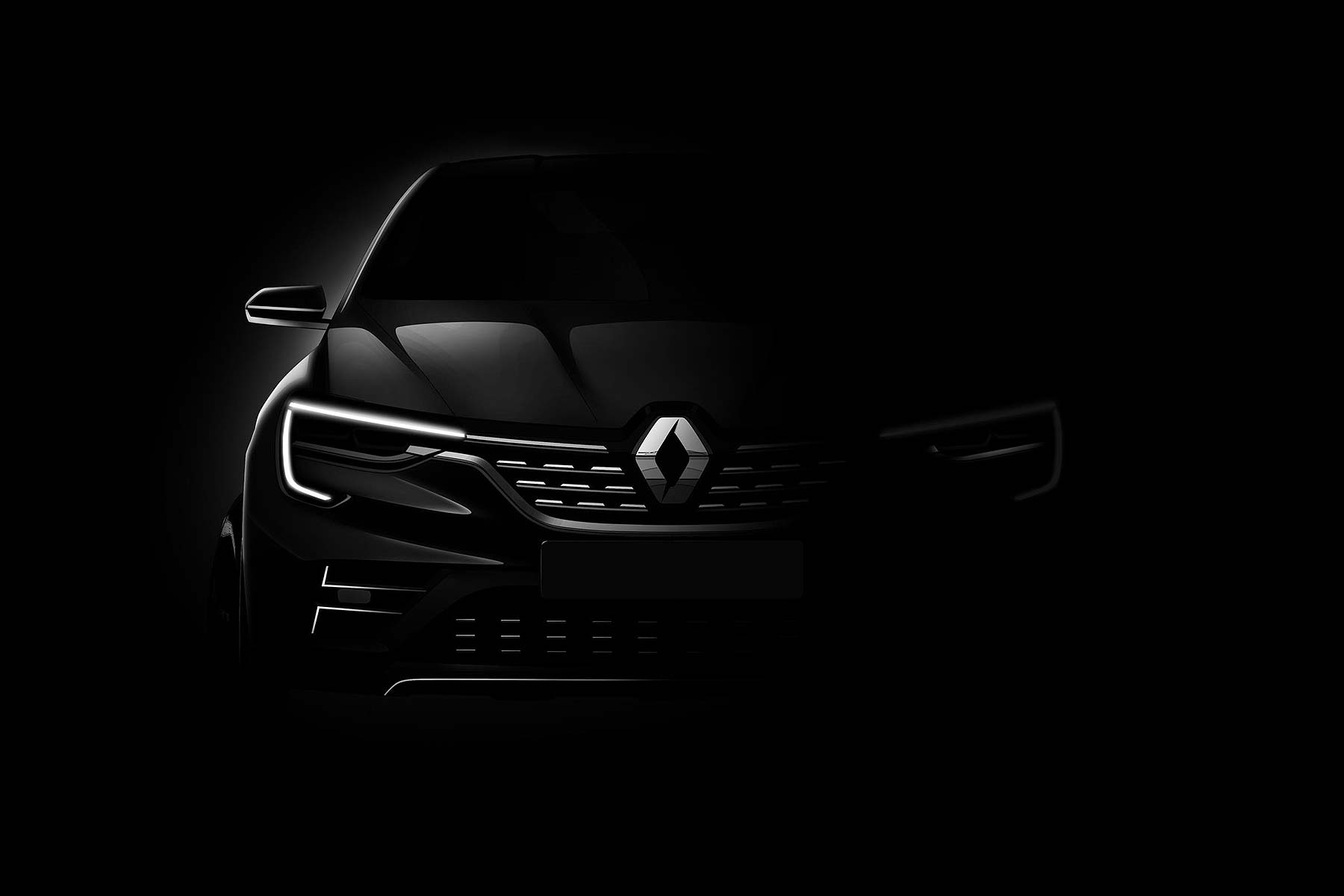 Renault is keeping tight-lipped about what the Arkana will look like. It’s previously shown a moody teaser and today’s naming confirmation only goes a little further by revealing the badge itself (although it seems the distinctive LED strip lights as seen on models such as the Megane will be a feature here).

Arkana, apparently, is derived from the Latin ‘arcanum’, or ‘secret’. Renault’s concept is “associated with mystery, attractiveness and pioneer spirit” while the car itself “underlines the uniqueness of the future crossover and its incredible magnetism”.

If you’re keen to find out more, tune in next week to see the Arkana secrets finally lifted.