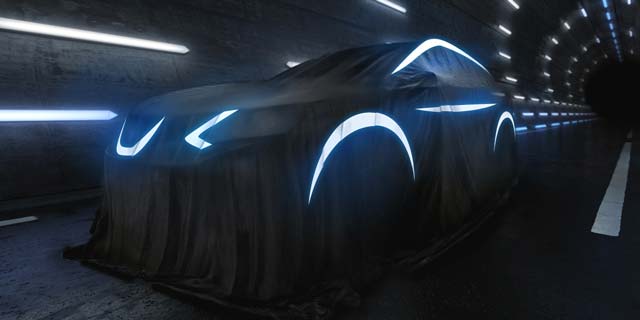 Can you remember a time when cars were divided easily into categories? There were small hatchbacks, big hatchbacks, saloons, 4x4s… and crossing these segments just didn’t happen.

But then, back in 2005, Nissan did something apparently quite bizarre – it replaced its (poorly-selling) Primera and Almera Tino ranges with something that was, well, like an SUV but not an SUV and a bit pumped up, and a bit different.

MR was there at the launch, for MSN Cars. We were bowled over by it. We thought it was fantastic. We were right – phew!

The Qashqai has since become a massive hit for Nissan, and now crossovers are everywhere. Two million Qashqais have been sold globally since its launch in 2007. Look, here’s a little infographic that’ll tell you all about what an important car it is 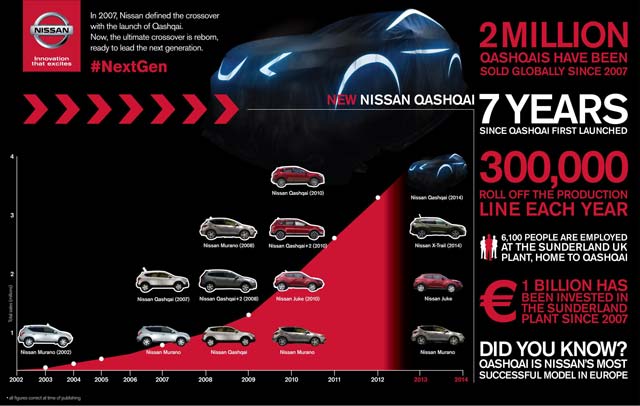 So, no pressure Nissan… but the Qashqai you launch on Thursday better be good.

This week, the company’s been attempting to build up hype by releasing teaser images, which on the face of it don’t tell us a great deal. But some body disguise doesn’t normally faze us: let’s see what we can work out from them. 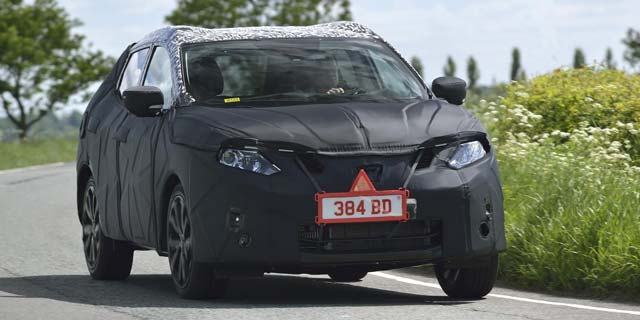 For a start, compare the Qashqai to the new X-Trail that was unveiled at Frankfurt and will go on sale next year. 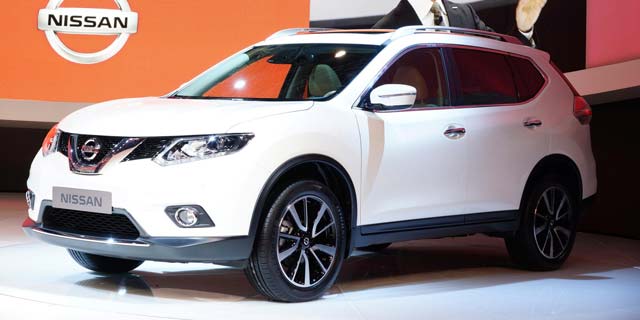 There looks to be an awful lot of styling cues that appeared to be carried over – the lights to start with, and the grille. The window line is similar – in fact, could the Qashqai just be an X-Trail in miniature? 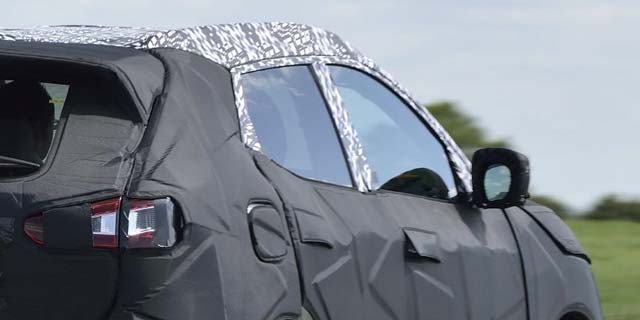 Maybe… it’s hard to be sure, though, so effective is that disguise. We can see one detail poking through, though – the lights appear to boast a blue tint (no, it’s not your eyes). That’s something Nissan’s done before, on the old X-Trail: does it point to trick new lighting tech, maybe even LED units? 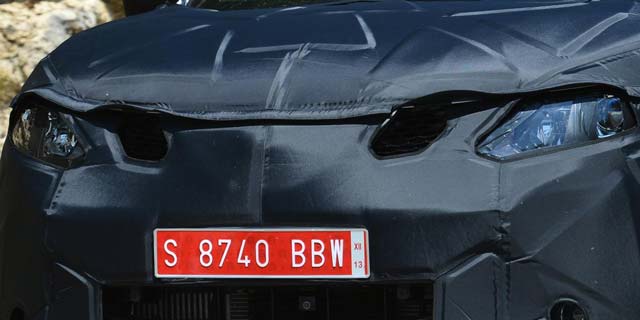 From the rear, and from what we can see, things appear to be conservative. There’s no Juke-esque boomerang rear lights here, for example. Again, though, how much is the disguise hiding? 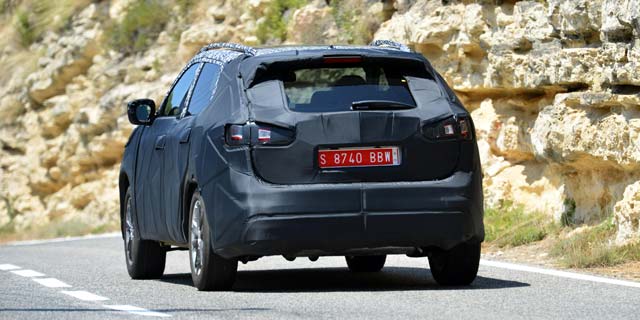 We don’t really know a lot about the technical details – but we do know that, like the current model, the new Qashqai will be built at Nissan’s fantastic, world-class Sunderland plant.

So that’s our exploratory take… we’re not really any the wiser but we do now have a bit of context. Importance of this new model? Huge…

Now, it’s over to you. What do you want from the new Qashqai? Let us know below, and check back on Thursday to find out if our predictions are right!