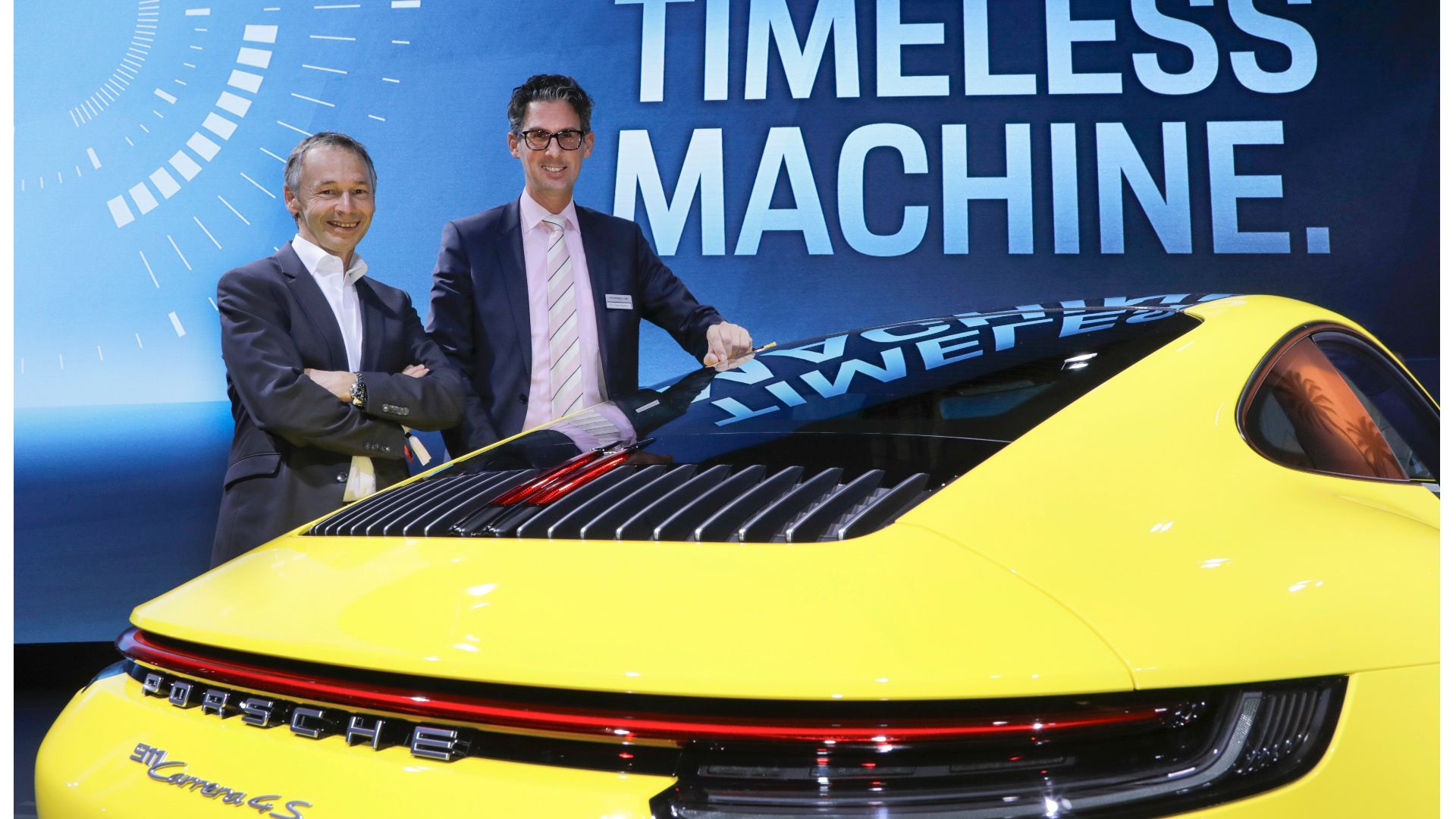 August Achleitner, the man in charge of the Porsche 911 since 2001, is retiring. Some of the best 911s in the model’s 55-year history were created on his watch.

Achleitner oversaw the introduction of three generations of the world’s most famous sports car. The first was the 997 of 2004, then the 991 of 2011 and finally, only weeks ago, the new 992.

His love for the 911 is evident in the products he’s ushered to market. “The radiance of the 911 always fascinated me – its unique form and the concept,” said Achleitner. “I have always been driven by the aim of preserving those aspects while nonetheless making everything better – and that approach has challenged me time and again.”

Fear not, though. Porsche wouldn’t leave the future of its most iconic model in anything other than the most capable hands.

Enter one Frank-Steffen Walliser – current head of motorsport and GT road vehicles and father of the 918 Spyder. That’s right, Walliser was project manager for Porsche’s latest and greatest hypercar.

In case you hadn’t worked it out, being head of motorsport and GT cars also means he’s been instrumental in making GT3, GT3 RS and GT2 RS as excellent as they are. 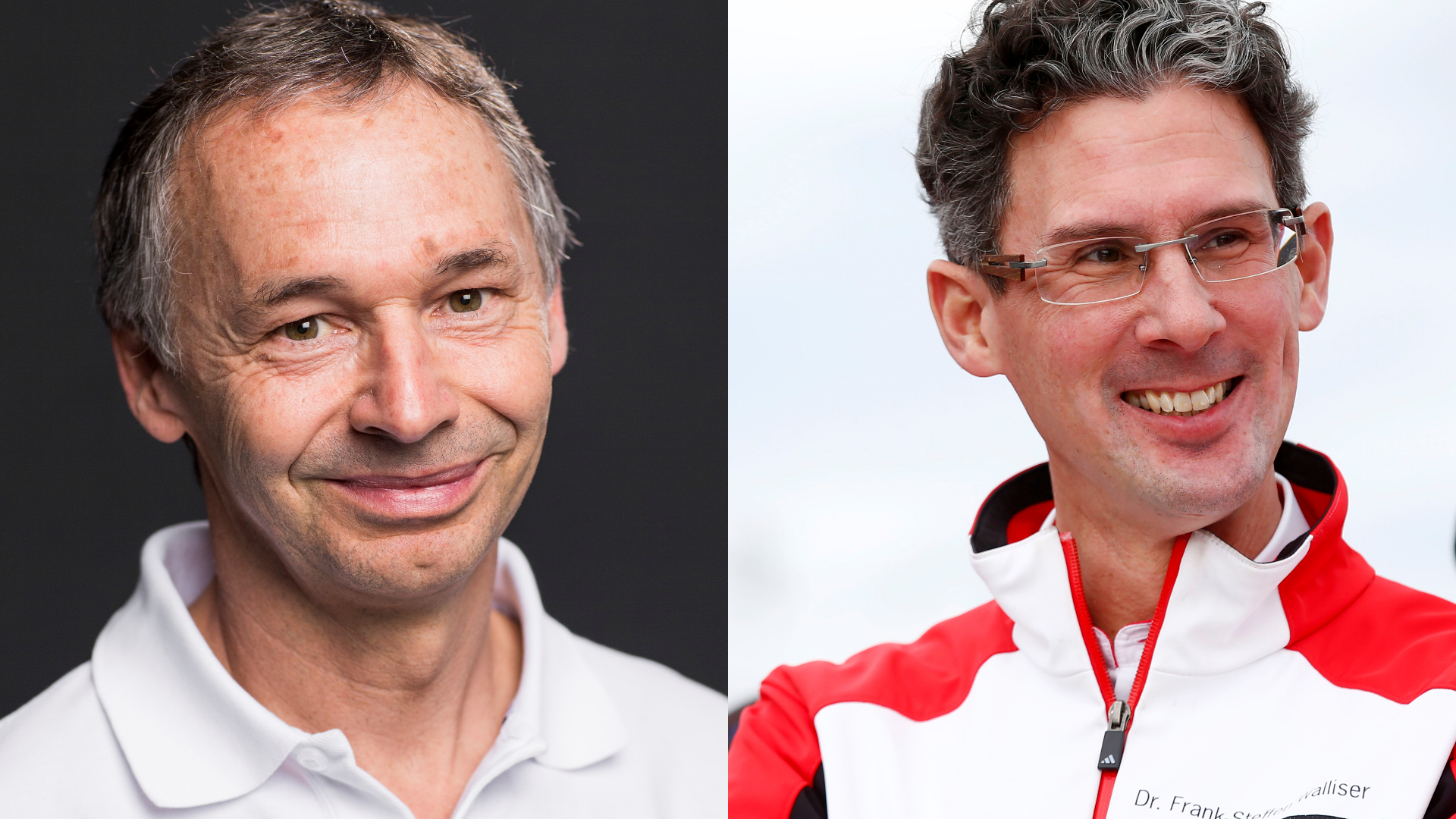 This bodes well for the future of mainstream 911s and the 718 Boxster/Cayman, as Walliser explained: “The integration of the GT road vehicles into the 911 and 718 model series enables us to take into account significantly earlier the special features that are necessary for our uncompromising road sports cars.”

Fritz Enzinger will be taking his place as head of Porsche motorsport at the beginning of 2019.