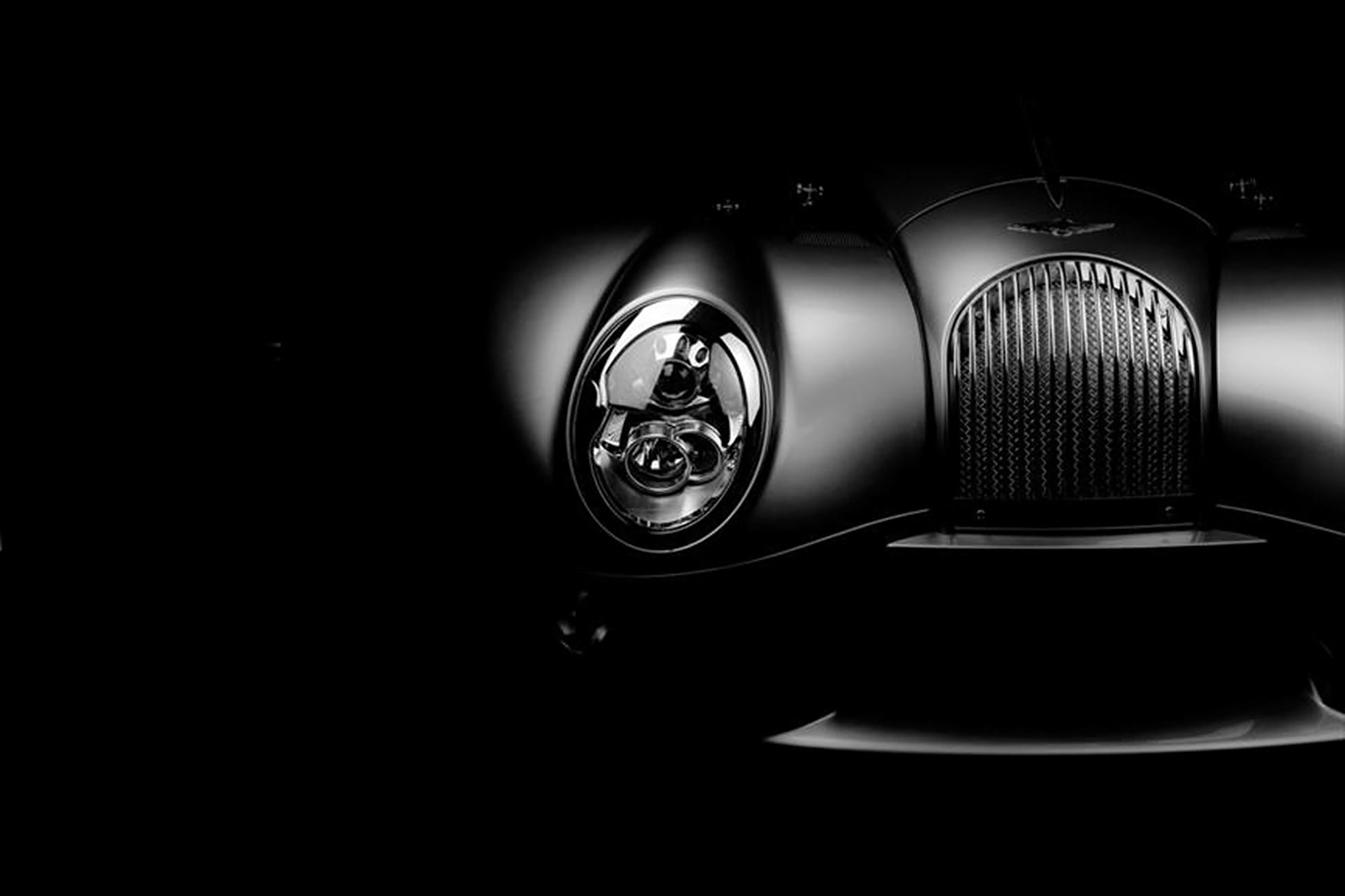 Morgan has confirmed it will launch a new version of the Aero at the 2015 Geneva Motor Show.

The firm has only revealed a shady teaser shot at the moment, but has promised to announce more details during the 26-day build-up to the big Swiss motor show.

Although it’s unlikely to be an all-new car, the new Aero may feature a new engine: the current 4.8-litre BMW V8 is aged and unlikely to pass future emissions standards – Morgan may thus have developed a new engine installation for the Aero.

Future-proof options include BMW’s latest twin-turbo V8. It would be quite a feat for the firm to install this motor in the Aero, but BMW has in the past been supportive of the firm and may have extended this support for the new car.

The teaser suggests the front end won’t visually be changed, and will retain the MINI-derived headlights of the current Coupe and Supersports versions.

We haven’t seen the rear, though – and as this is the area that evolved so radically with the Aero Coupe, we’ll be watching with interest to see what the quirky Malvern company has come up with now…