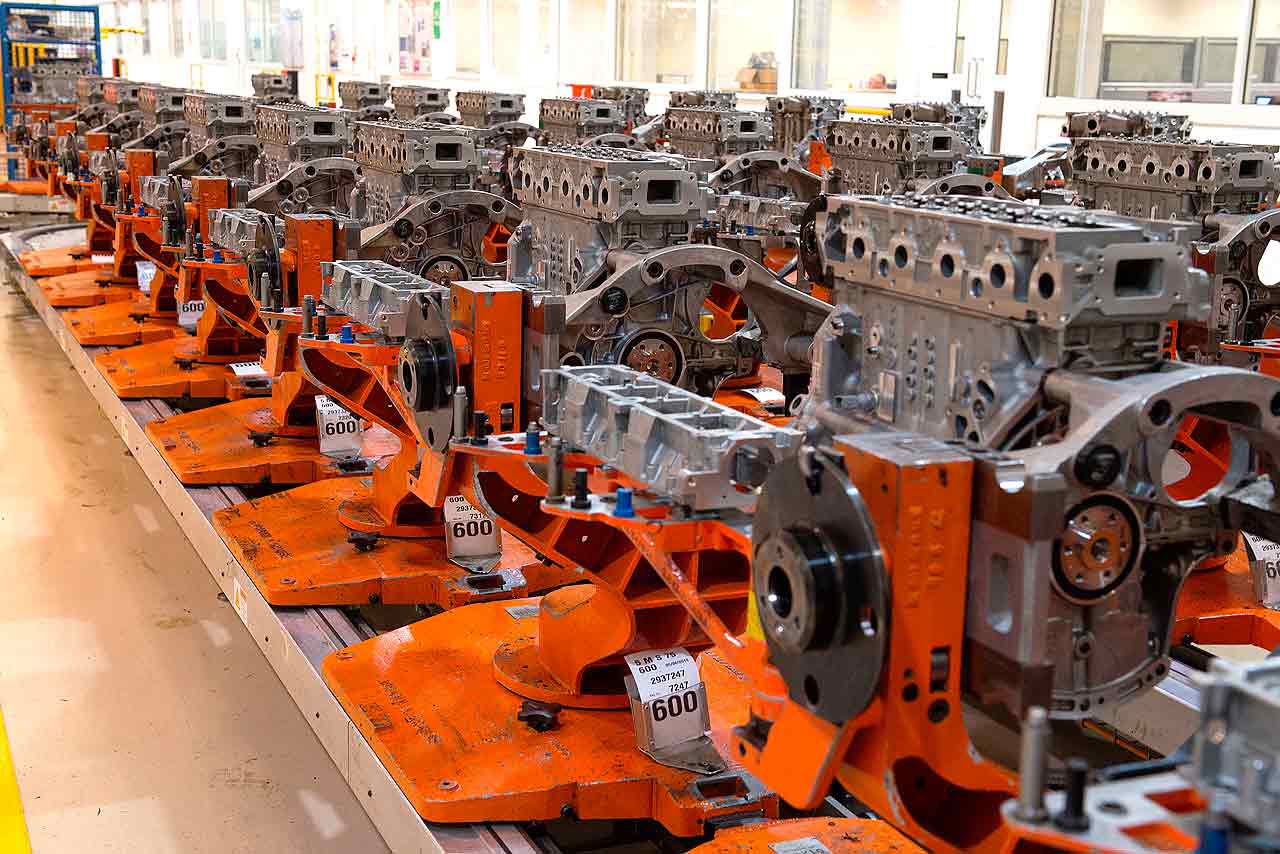 Ford is planning to launch a fuel-efficient new 2.0-litre diesel engine in 2016 and has confirmed the next generation motor will be built in the UK.

250 engineers are now being recruited to help man the line for the new £380 million engine – and building work for the new line has already begin at the Ford Dagenham Engine Plant.

Mark Ovenden, Ford of Britain chairman and managing director, said, “This recruitment programme underlines Ford’s commitment to the UK and signals the final step towards the production of an all-new, state-of-the-art, low carbon diesel engine that has been designed, developed and manufactured by Ford in the UK.”

Ford says the first new low-CO2 2.0-litre diesel engine will be built at Dagenham from towards the end of 2015, and it will be installed in Ford cars from 2016. When it’s fully on stream, the firm says it will built 350,000 units per year of the new engine.

Last year, Ford Dagenham built 787,398 engines, and sent 85% of them abroad. Dagenham makes diesel engines in the UK, with Ford’s Bridgend facility in Wales making petrol engines. Together, they produced more than 1.5 million engines in 2013.

The new 2.0-litre diesel engine will join the existing 1.5-litre TDCi engine at Dagenham – itself a downsized CO2-friendly engine that replaced the 1.6-litre TDCi a little while back.

Ford will be targeting sub-100g/km CO2 emissions in key installations of the new 2.0-litre diesel engine – chief UK rival Vauxhall has already achieved this with the 98g/km Insignia Ecoflex, which Ford will be determined to beat with the much-delayed new Mondeo.

Motoring Research is driving the new Ford Focus right now; it’s already packing the 1.5-litre TDCi and will be in line to get the new 2.0-litre TDCi motor too. Come back later to find out what we think of it…