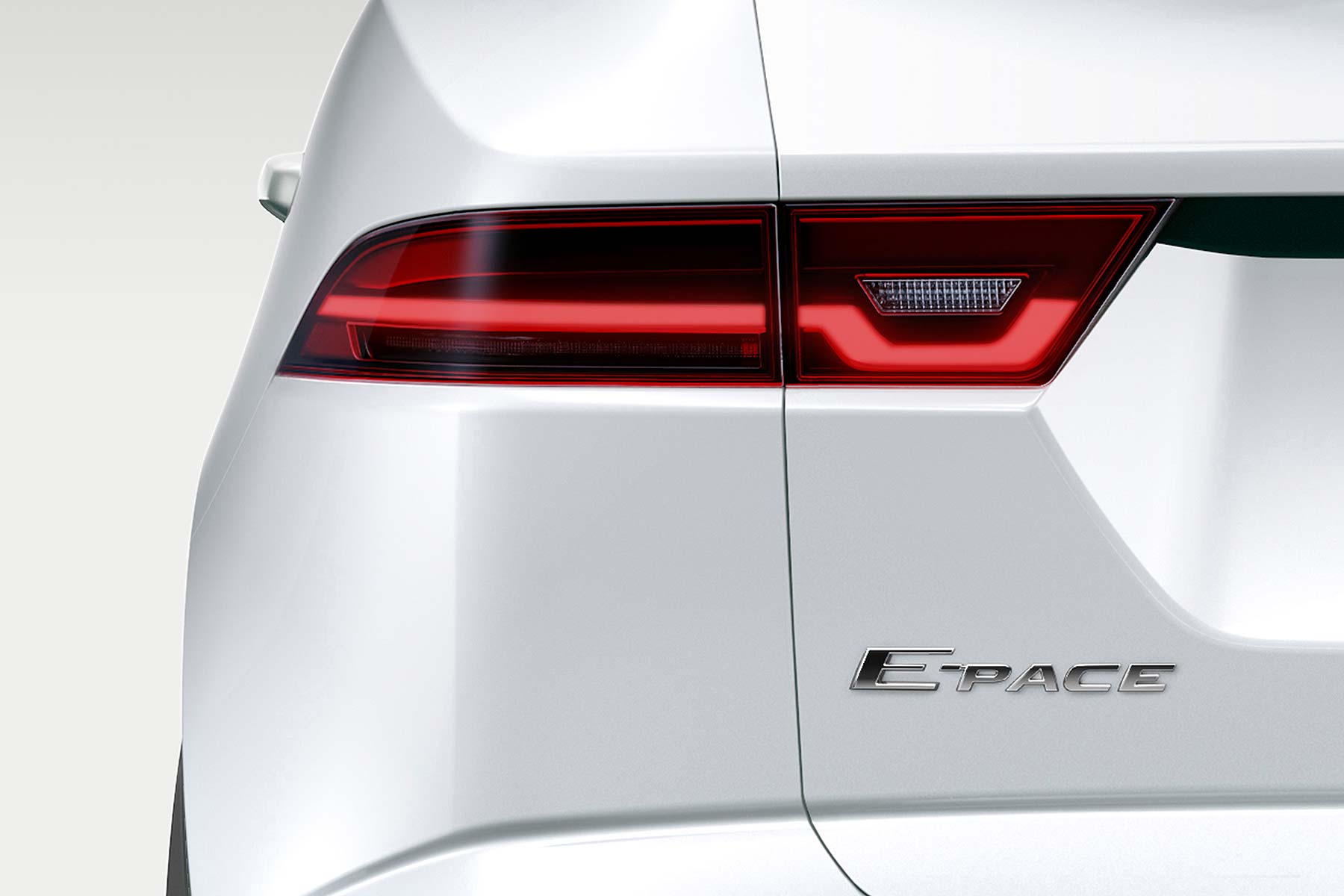 The new Jaguar small SUV is coming – and the firm has confirmed it will be called E-Pace by revealing a first teaser image of the new five-door ahead of its full world reveal on 13 July. 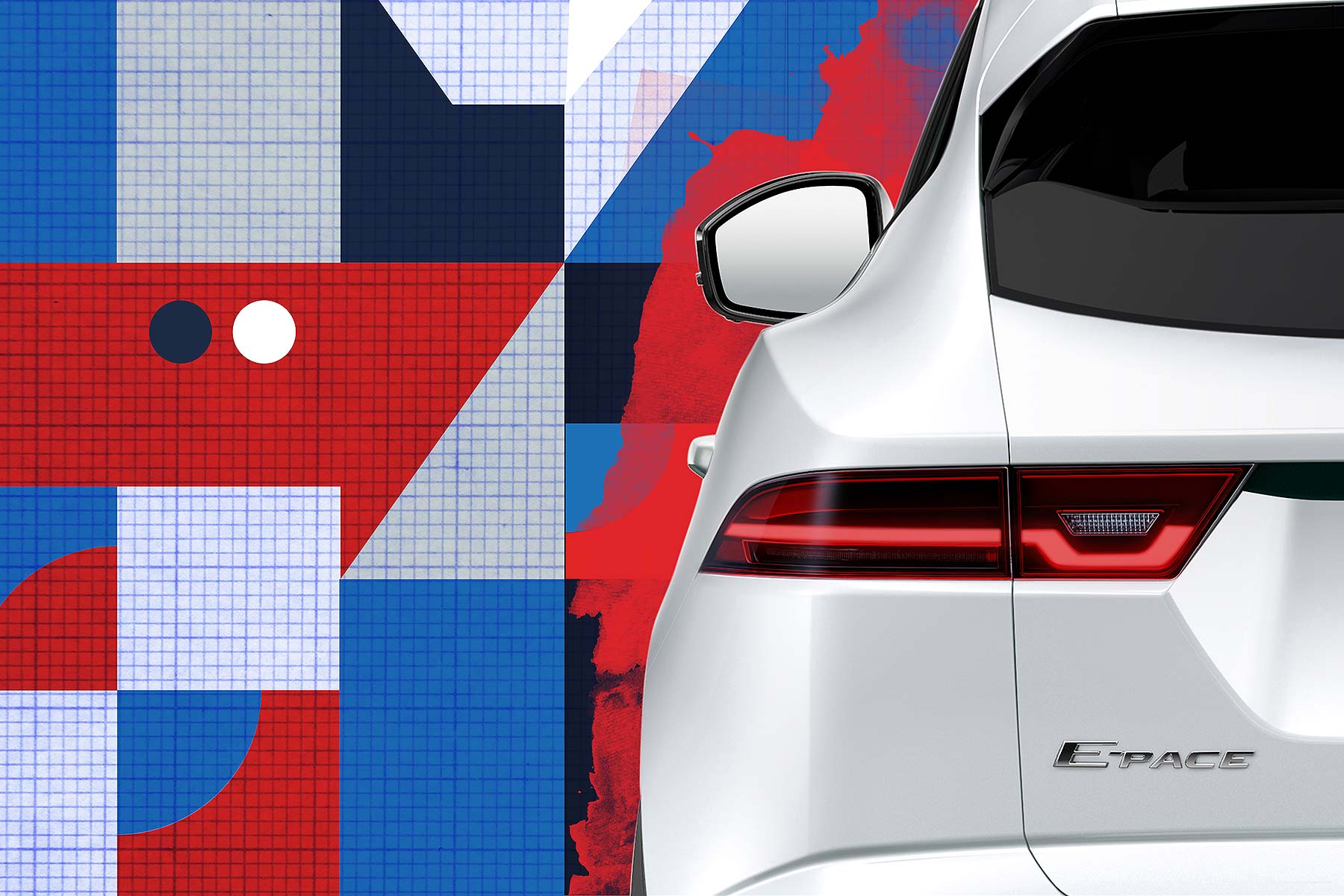 Set to cost from £28,500, the Jaguar E-Pace will take on the BMW X1 and Audi Q3 in the hotly-fought small SUV sector. As such, it will give Jaguar’s sales a significant lift, further accelerating growth already built by the larger F-Pace. In 2016, Jaguar sales grew by 83 percent: it sold almost 150,000 cars.

The E-Pace will be joined by yet another SUV within a year, with the Jaguar I-Pace electric SUV due to go on sale in 2018. This will give Jaguar a three-model SUV line-up, and there could possibly be more still further down the line.

Jaguar isn’t giving much away about the E-Pace at this stage. It confirms the model will use all-wheel drive technology and offer a range of British-built Ingenium petrol and diesel engines, but otherwise says little. However, we’re guessing there will be an entry-level front-wheel drive version too – because it is likely the E-Pace will use the same underpinnings as the Range Rover Evoque.

This will make it the only Jaguar not to use aluminium-intensive construction. The technology would make the E-Pace too expensive, and Jaguar wants a headline-grabbing entry-level price for the new small SUV to help make it one of its best-selling models – perhaps even beating the hot-selling (and 2017 World Car of the Year) F-Pace.

It will also be another Jaguar that’s going to be built abroad: the firm will use the Austrian Magna Steyr contract factory to make the E-Pace, because its UK plants are at capacity.

“The combination of sports car looks with Jaguar performance will ensure that the E-Pace stands out,” says Jaguar design director Ian Callum. “Every Jaguar is designed to excite the senses, and we think the E-Pace will do just that, albeit with its own individual character.”