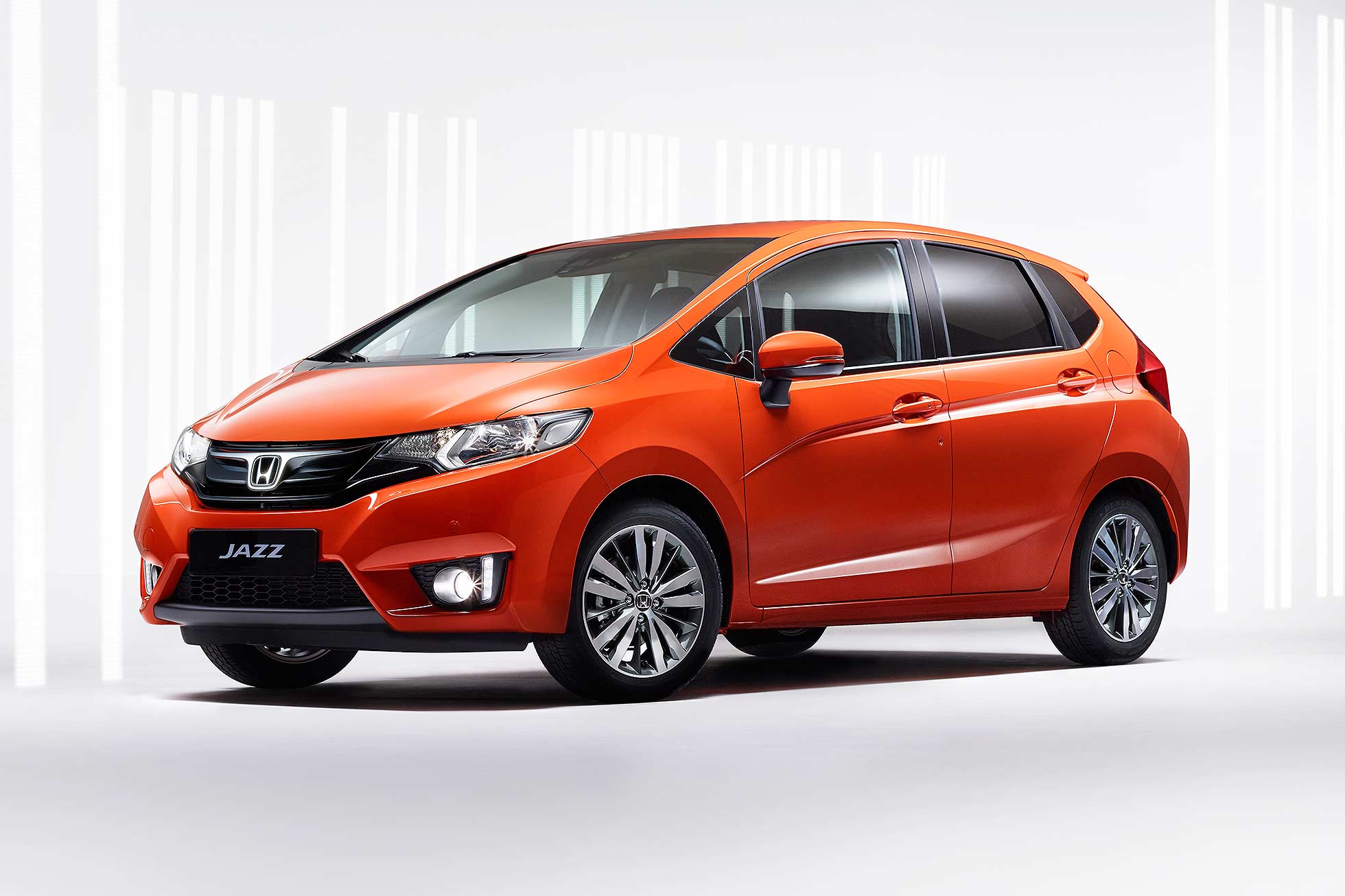 Honda will showcase the all-new Jazz supermini at the 2015 Geneva Motor Show ahead of its UK launch in summer 2015.

Unlike the popular current car, though, the new Honda Jazz won’t be built in the UK. It will instead be made in Mexico as the Swindon plant dedicates itself to Civic and CR-V construction. 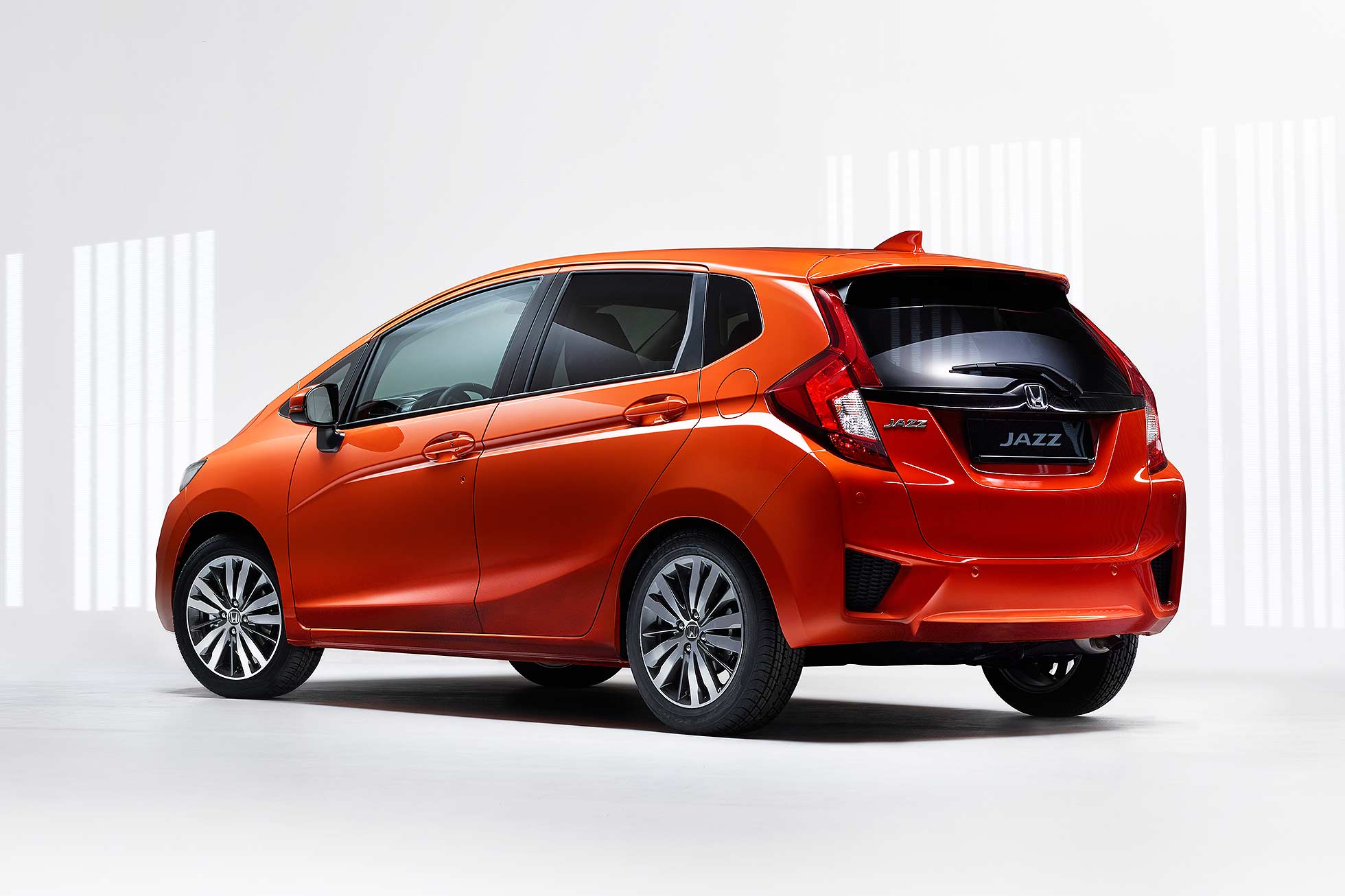 Based on a platform shared with the new Honda HR-V (also built in Mexico), the new Jazz retains the central fuel tank of today’s car, along the Magic Seats system to carry over.

However, because it’s 95mm longer, with a 30mm longer wheelbase, Honda claims the new Jazz has “astonishing” interior passenger space – no rival beats it for leg, shoulder or overall headroom, be it in the front or the rear. 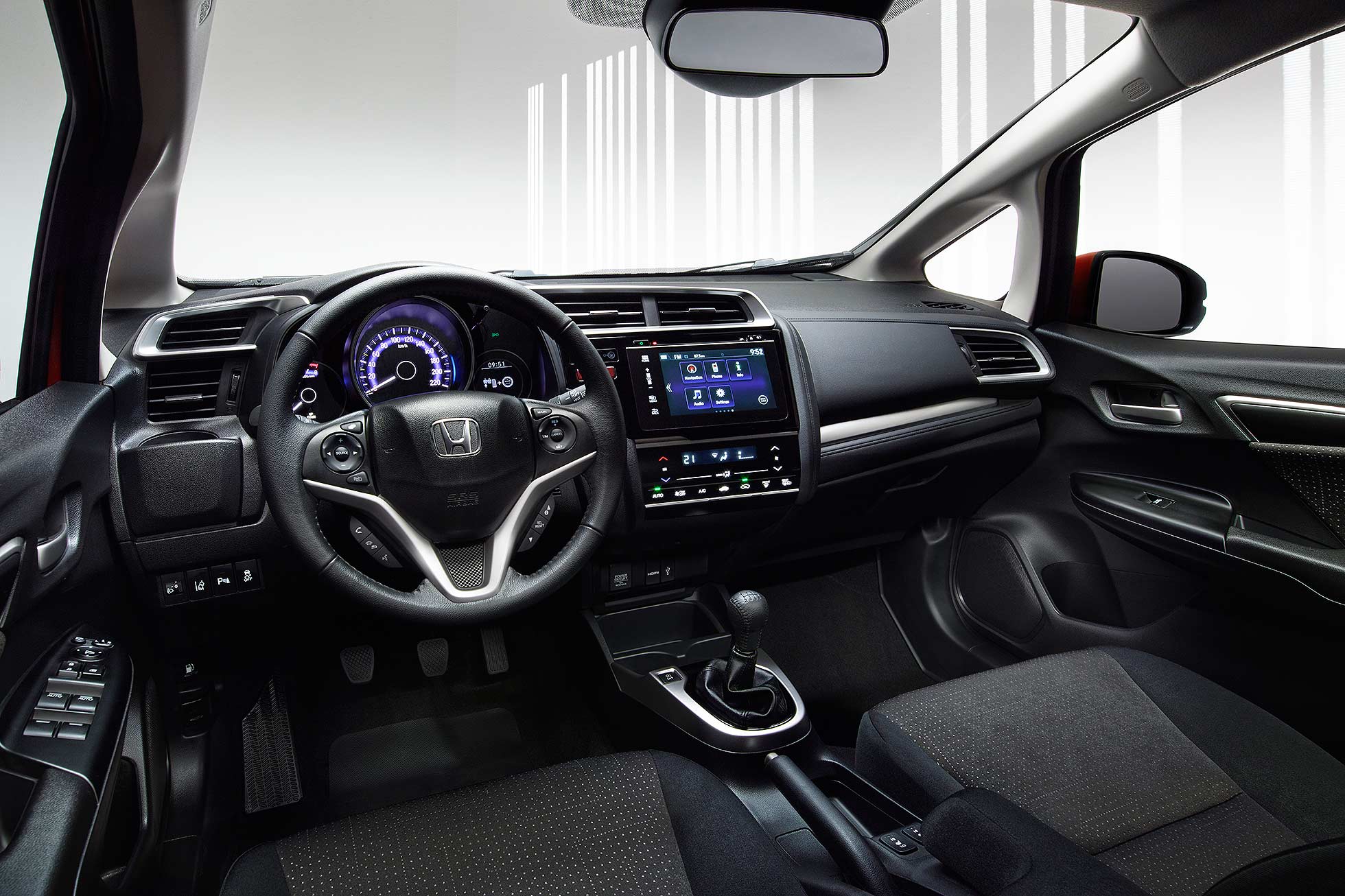 No rival has a bigger boot either: it stands at 354 litres with the seats up and 884 litres with them down – beating the next-best Skoda Fabia’s 330 litres’ space with ease.

Impressively, the bigger new Jazz is lighter than the outgoing car which, with 102hp from the new 1.3-lire Honda Earth Dreams petrol engine, promises punchy performance. There’s a choice of six-speed manual and CVT semi-automatic gearboxes.

Honda’s also proud of the new Honda Connect infotainment system, set within a higher-grade dashboard. Based on the Android platform, it has smartphone-style pinch, swipe and tap functionality, and will also connect to the internet – yes, you’ll be able to Google in the new Honda Jazz. 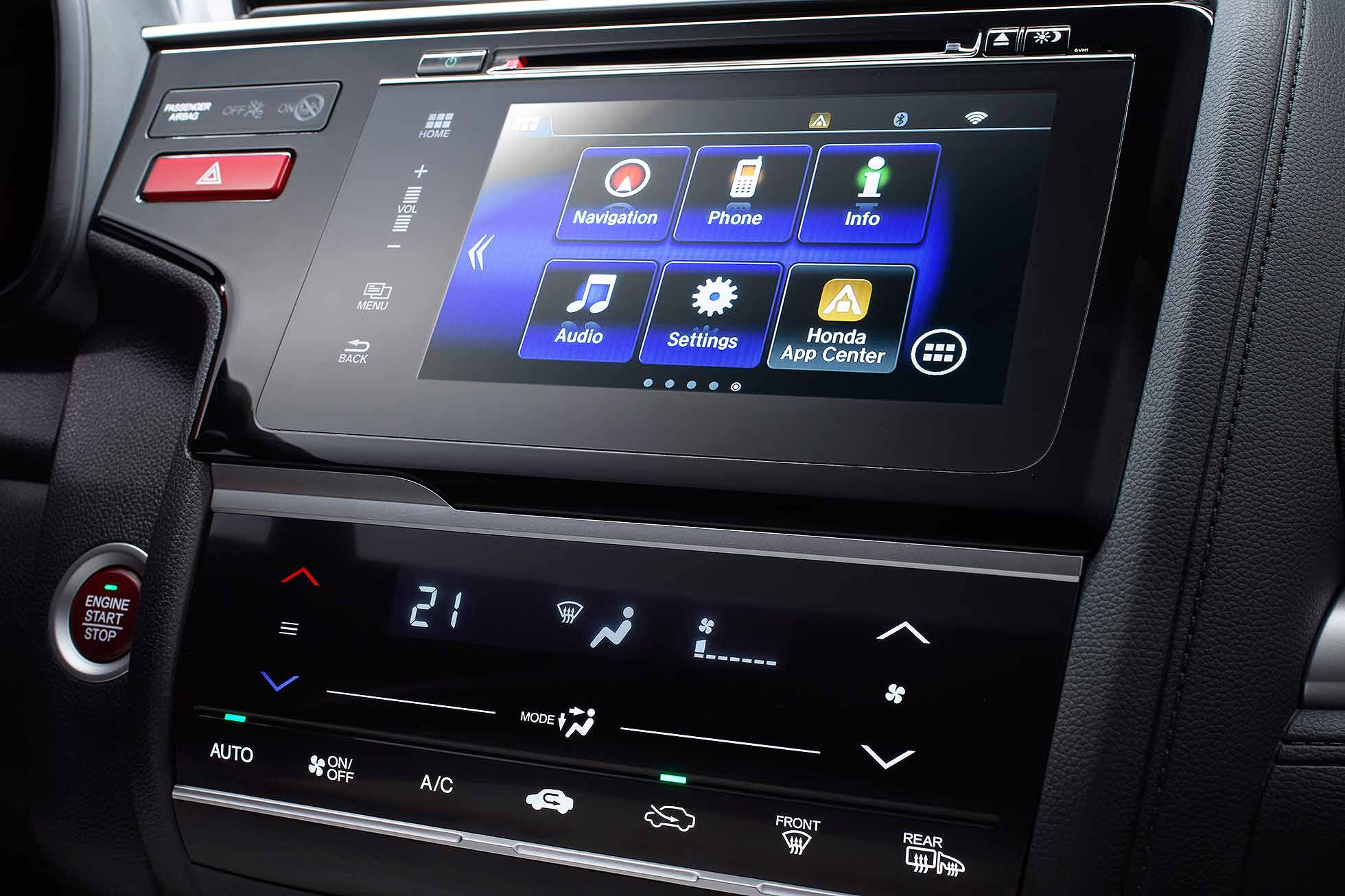 With a new design that incorporates the new ‘flowing wing’ family face, Honda hopes the new Jazz will help it regain ground lost by the uninspiring (albeit loyally bought) current car in the UK’s single largest car sector.

Come back to Motoring Research next week for more news on the new Honda Jazz – and all the other star cars – from the 2015 Geneva Motor Show.