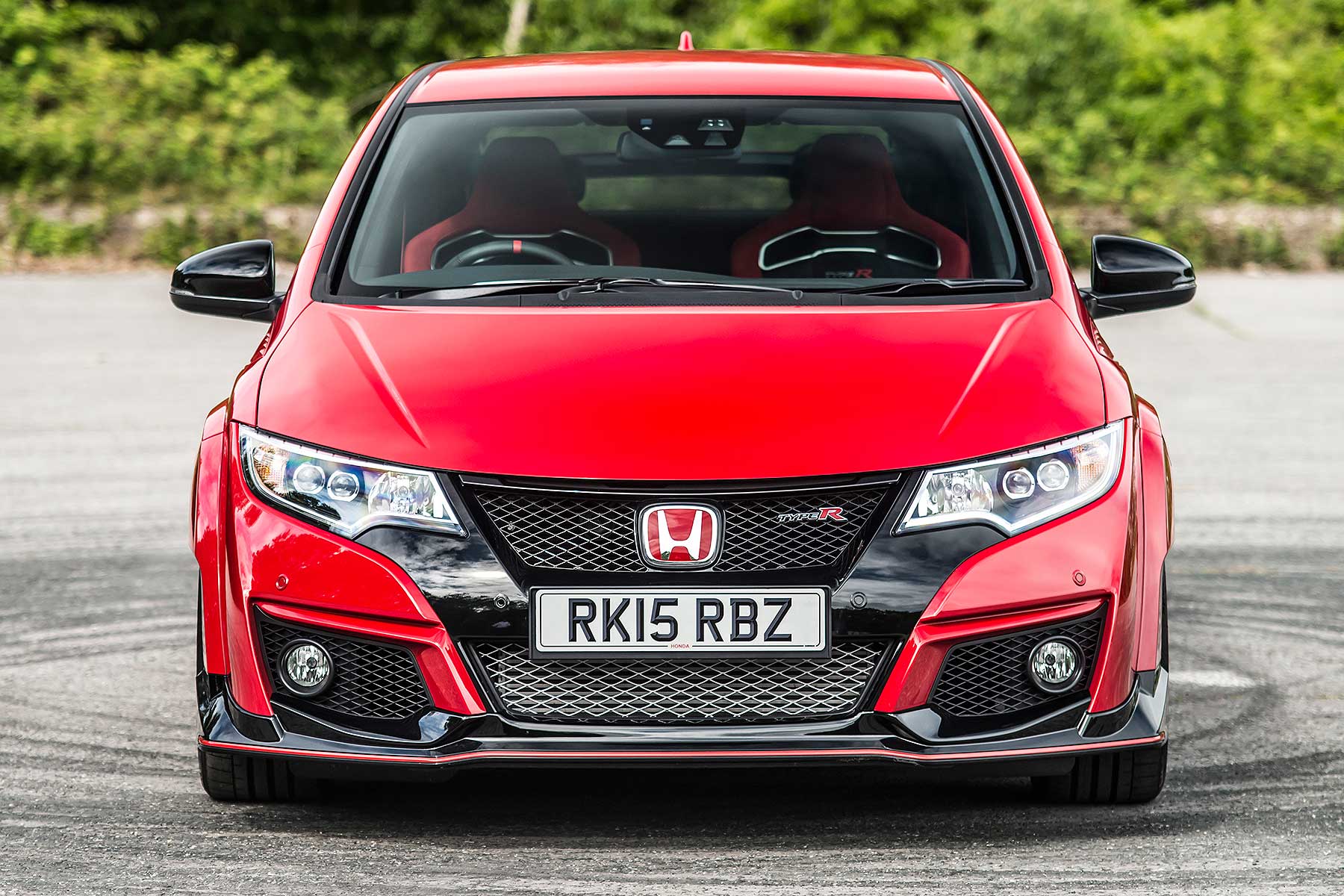 The all-new Honda Civic Type-R will launch in 2017, Honda has confirmed – less than a year after the roll-out of the new UK-built 10th-generation Civic hatchback.

It means that, unlike with today’s car, hot hatch fans won’t have to wait years for a new high-performance Civic to arrive.

The quick launch of the new Civic Type-R means it is likely to go on sale little more than two years after the launch of the current 306hp turbo VTEC model. This would bolster the collectability of the latest model.

According to Honda North America, the new Civic Type-R is likely to be just as thrilling as the existing ninth-generation model: it’s described the car as “radical” in confirming it will launch in the U.S. in 2017.

Honda North America’s expose of model plans for the new Civic Type-R also underline the fact it will be derived from the Euro-spec five-door hatchback, so once again be built in the UK.

The production version of the new Honda Civic will make its pubic debut at the 2016 Paris Motor Show at the end of September.

What will the new Civic Type R be like? 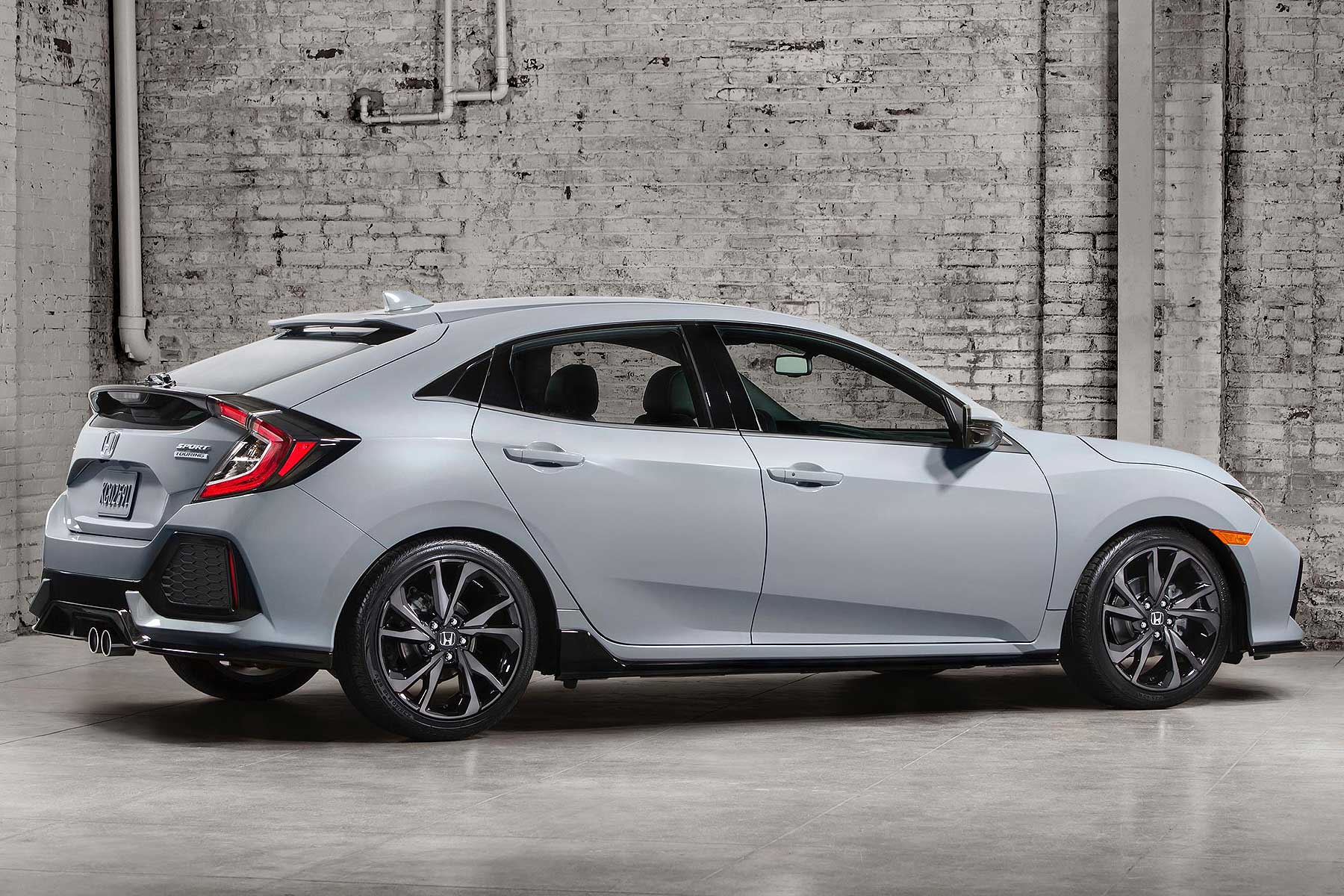 The new 10th generation Civic is built upon an all-new platform that, unlike the recent few Civics, returns to fully independent rear suspension. This will delight Honda purists who believe the firm’s cars should always come with the most well-engineered suspension possible.

An independent rear is certain to enhance the hot new Type-R as well.

The current cars has some trick engineering to overcome the compromises of a solid rear axle: standard adaptive dampers up the skill levels and allowed the engineers to offset the suspension’s more restricted pool of abilities. But it would undoubtedly be a better car with more finesse if it had a fully independent rear end.

A stiffer architecture will be a further boon, as will the fact Honda engineers seemingly are developing the Type-R from day one, rather than adapting an existing platform to create one.

It’s likely Honda will use a version of the current 2.0-litre VTEC turbo engine though, rather than develop an all-new one. This motor was created fresh for the current Type-R and it’s thus not necessary to make another all-new one.

Indeed, perhaps this is why the engine has so much power in today’s Type-R: Honda was future-proofing it with the all-new 2017 Civic Type-R in mind…