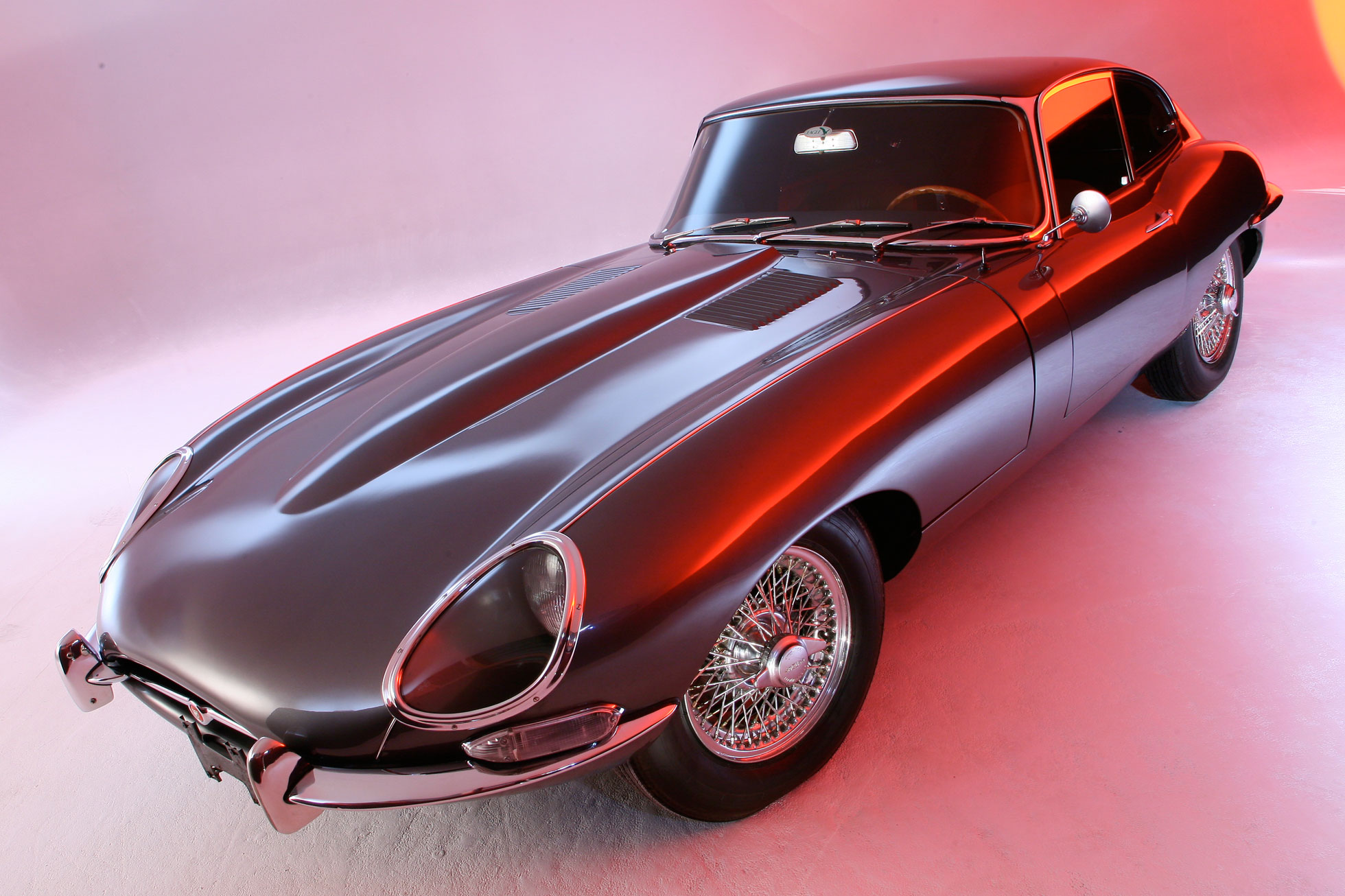 London is to get an all-new classic car motor show later in 2015 when retro cars from around the world take over Alexandra Palace.

Called Classic & Sports Car – The London Show, the new event will run from 30 October to 1 November, and promises to showcase more than 300 of the world’s “rarest, most desirable and valuable classic cars”.

The dramatic Alexandra Palace setting has been chosen both for its historical significance but also for the views it offers of the UK capital.

None other than Sir Stirling Moss OBE has already spoken out to support the new event: “To me, London is the centre of the world and it is essential that it has a top-quality classic car show.

“Alexandra Palace is the perfect venue and, with Classic & Sports Car being the world leader in its field, it is an event people should definitely add to their diaries.”

British World Champion on cars and bikes, John Surtees, is another supporter: “Having previously worked with the Classic & Sports Car team track testing a wide variety of cars, I’m sure we have something really special to look forward to, with Classic & Sports Car deciding to put on a show.” 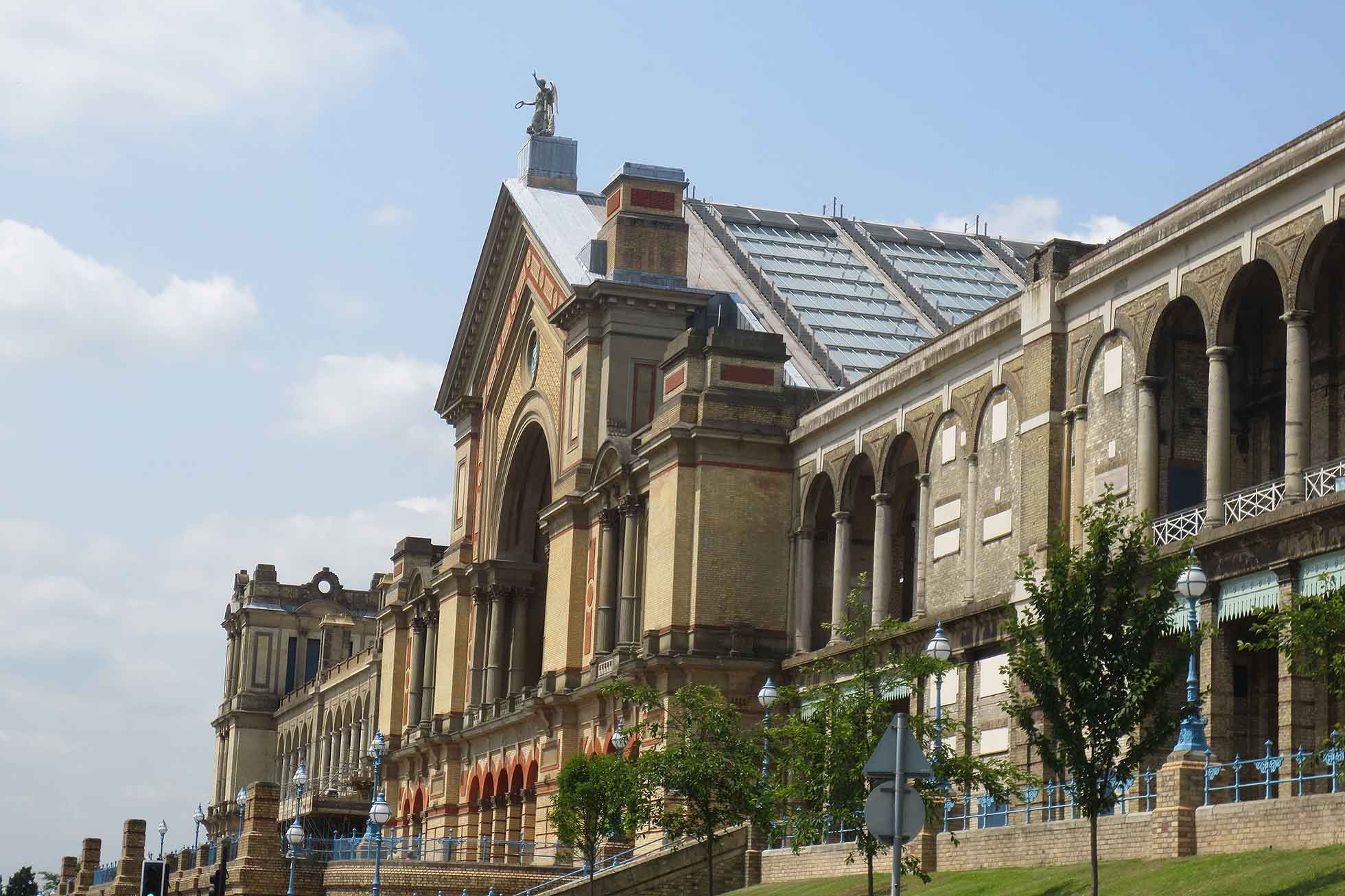 Rather neatly, the new event has been timed to coincide with key London-based motoring events: the Bonhams London to Brighton Veteran Car Run, Regent Street Motor Show and Bonhams Veteran Car Auction are all held over the same weekend.

“We are putting everything we know about classic cars into this show – and as a result it’ll be a must-attend event.”

Tickets for the new classic car show go on sale from 1 June.