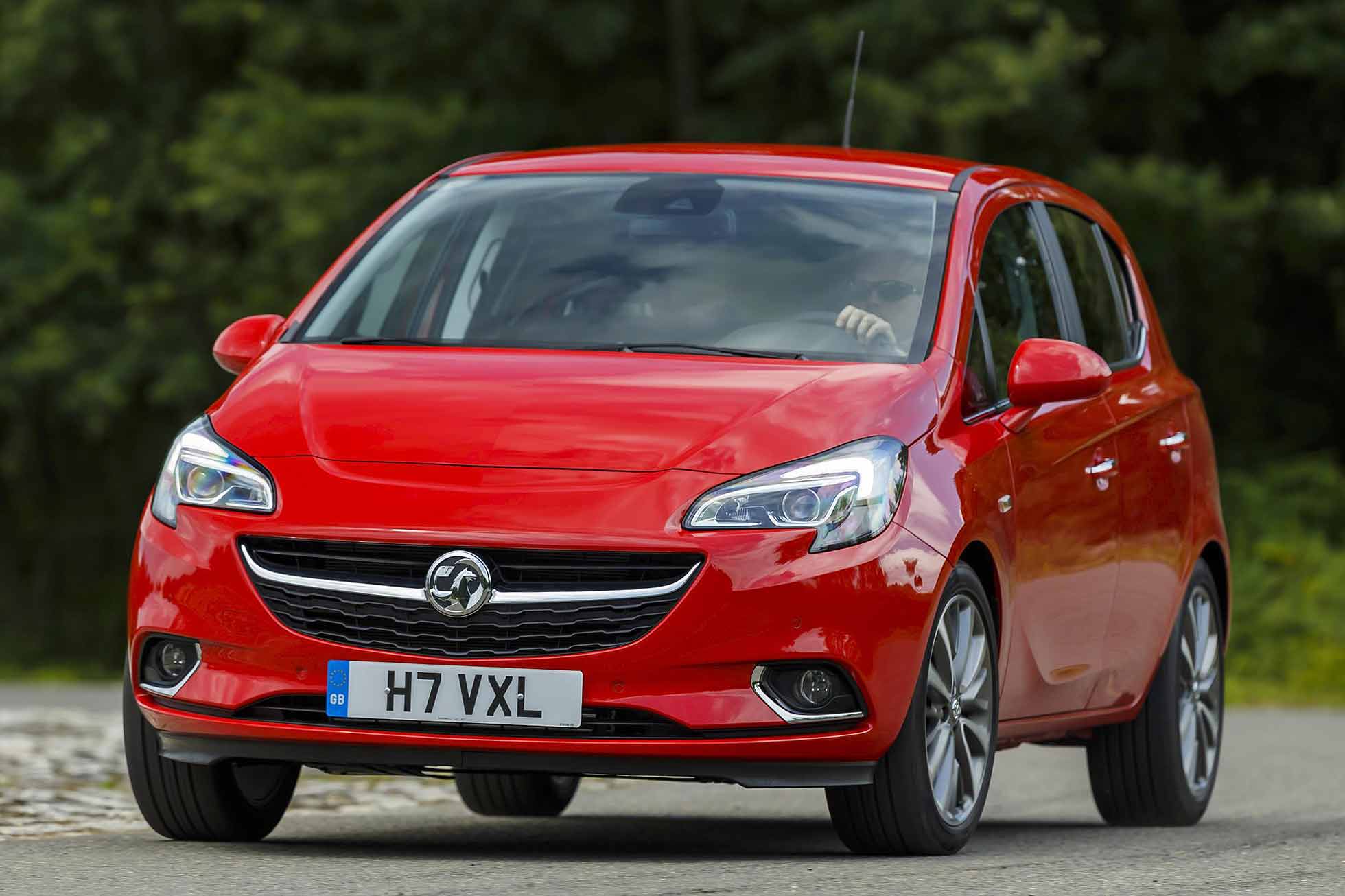 UK new car registrations grew 6.7 per cent in January 2015, the SMMT has revealed – making it the strongest January since 2007.

164,856 new cars were registered, meaning the UK has now clocked up 35 consecutive months of sales increases.

The Ford Fiesta led the way but the new Vauxhall Corsa proved a stern competitor at last: it shot up to second place in the UK sales charts, less than 2,000 units behind the Forsa. This made up for a pitiful performance by the Astra, which could barely scrape the top 10.

The Astra’s arch-rival, the Ford Focus, was third, with Nissan’s unstoppable Qashqai continuing its success by pipping the Volkswagen Golf to fourth place.

“Registrations of plug-in vehicles were particularly strong as consumers responded to a greater choice of makes and models delivering lower running costs.

Despite the strong start, though, the SMMT did again warn that it expects growth to tail off as 2015 progresses.

“Last year’s 9.3% rise in the overall market was fuelled by stronger than expected economic confidence and, for 2015, we expect to see some levelling off throughout the year: demand is back to pre-recession levels following record-breaking growth.”

David Raistrick, UK Automotive Leader at Deloitte, agreed: “Our prediction remains unchanged for 2015, with overall sales for the year unlikely to exceed 2014 levels.”

The firm is tipping business sales to take up the expected tail-off in private sales – but although they were particularly strong in January 2015, and despite the arrival of many new fleet-focused cars during 2015, this is unlikely to continue.

Instability because of the Greek election may also be a factor. “It is possible that the relatively positive messages coming from the Eurozone toward the end of the year may be undermined… [as a result] UK businesses may hold off investing in fleet renewal programs until they are confident that there will not be a detrimental effect to the UK economy.”