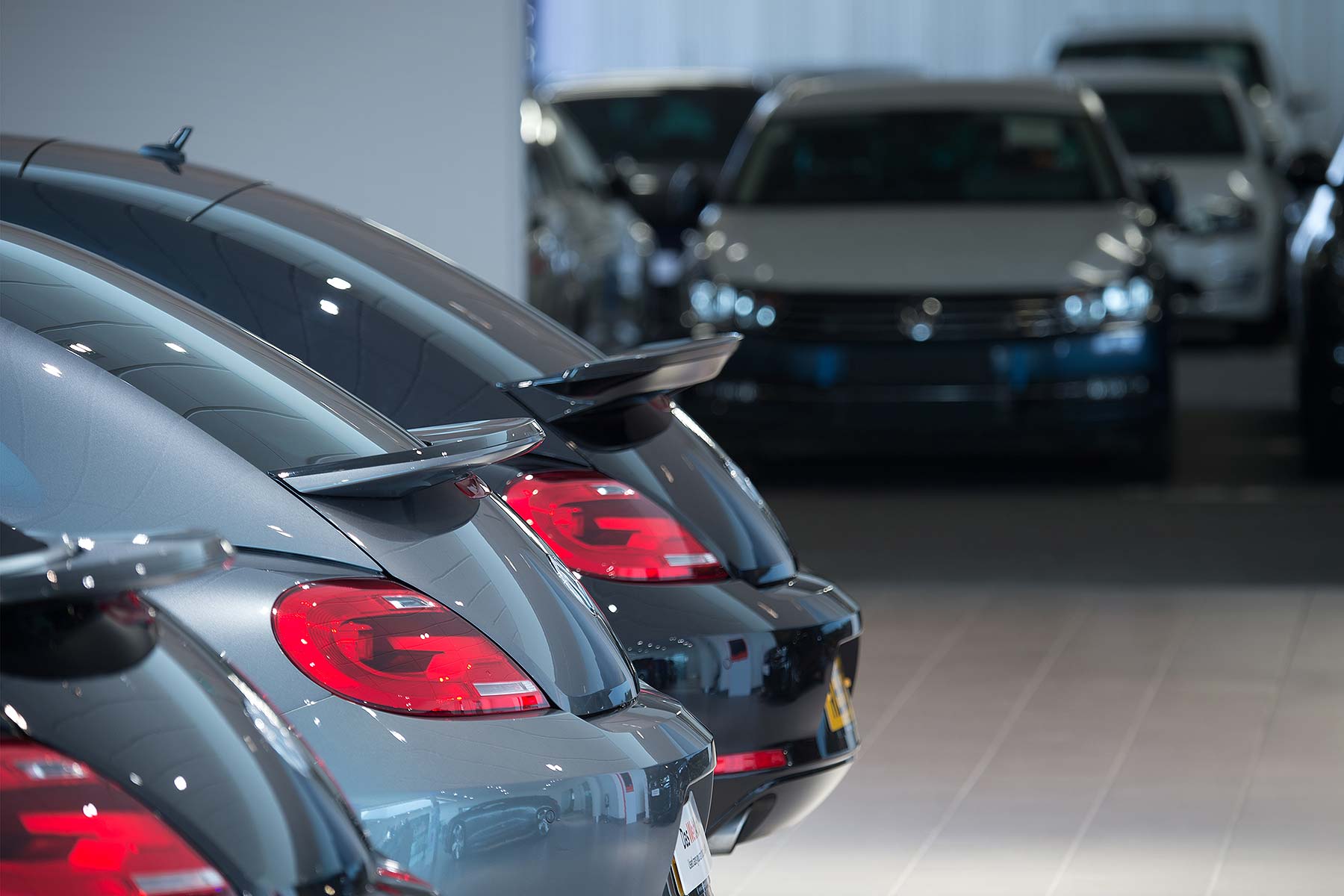 The SMMT has revealed that new car registrations in Scotland, Wales and Northern Ireland fell heavily in July, with only a small rise in English car sales stopping the market falling into negative territory.

The Welsh new car market was down 4.7% and Northern Ireland fell 7.7%; Scotland scored the biggest decline of all with a fall of nearly 8.1%.

All three markets are smaller than the new car market in England, which registered a small 1.2% rise. But cumulatively they add up to around 12% of the total new car market: the significant declines thus almost tipped overall new car registrations into negative territory.

It is possible that uncertainly over the results of the European Referendum has hit new car sales in these regions: both Scotland and Northern Ireland voted to remain. Wales, in contrast, voted for Brexit.

The Scottish result accelerates a year-to-date decline in new car registrations seen to date in 2016: they are currently 1.1% lower than 2015, whereas the new car market in England is 3.4% up.

But despite the big July decline, car sales year to date in Northern Ireland are still positive: the market has grown 0.6% to 37,635 registrations.