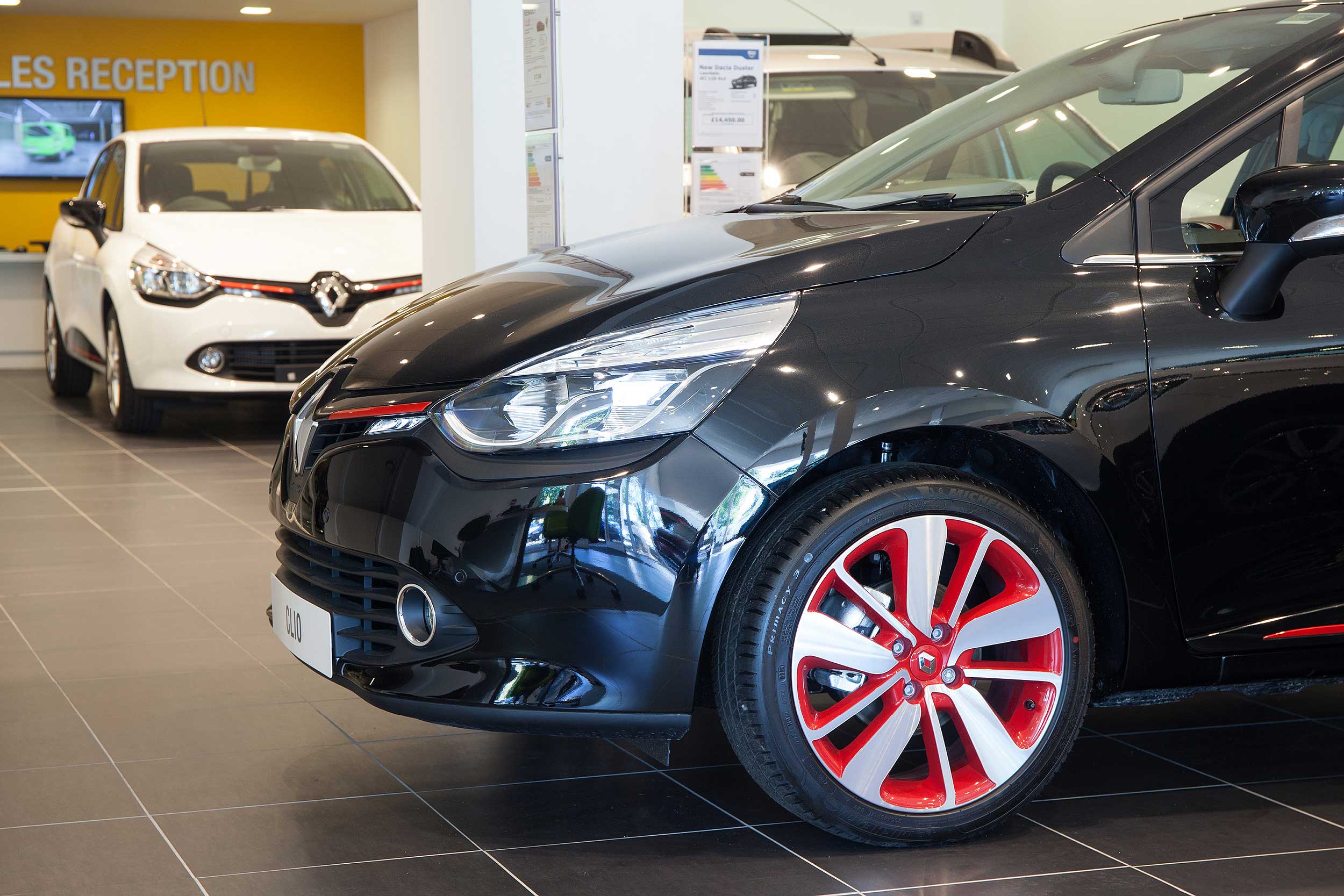 New car registrations continued their 2018 downward trend in November with the market falling 3 percent, the Society of Motor Manufacturers and Traders (SMMT) has announced.

There is no single factor for the decline, it said: low consumer confidence, WLTP emissions test-related supply issues and general uncertainty all played their part.

However, Mike Hawes, SMMT chief executive, said the market could be set to turn. “The good news is that, as supply constraints ease, and new exciting models come on sale in the months ahead, buyers can look forward to a wide choice of cutting-edge petrol, diesel and electrified cars.

“It’s now critical that a Brexit deal is secured to boost consumer confidence and provide a stimulus to the new car market as we enter the New Year.”

Diesel new car sales were once again significantly down in November, with almost a 17 percent decline. The diesel market share dipped below one-third of the market, with petrol taking over six in 10 new car sales.

Alternative fuel vehicle registrations (including electric cars and hybrids) grew 24.6 percent, but this was still from a low base. They took a 6.8 percent market share, compared to 5.3 percent in 2017.

The Ford Fiesta further extended its lead over the rest of the market with new car registrations of almost 5,200 units. The Volkswagen Golf performed well, with 4,678 registrations, but the surprise of the month was the Mercedes-Benz A-Class, which leapt into third place.

The A-Class outsold both the Nissan Qashqai and the Ford Focus.

BMW will be pleased that Mini outsold the Volkswagen Polo, while the Kia Sportage continued its good run with a ninth-place finish for registrations.

And, in a sign of the SUV-obsessed times, the Vauxhall Mokka X outsold the Corsa, which was way down in 10th place. There was a time when the Corsa was a top-three UK best-seller regular…