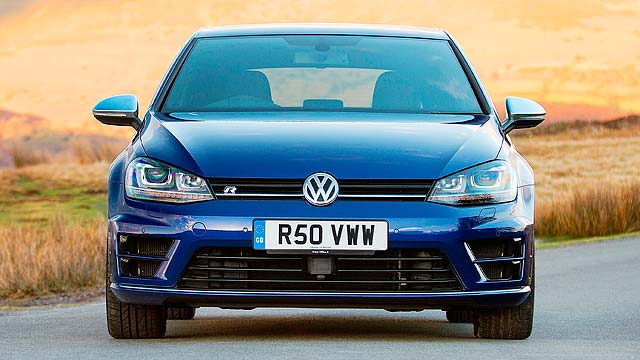 New car registrations have recorded a 26th straight month of growth with an 8.2% rise in April 2014, reports the SMMT.

176,820 new cars were registered in April and, while this wasn’t quite on a par with the March registration plate change month, it’s still significant growth.

Indeed, it’s led the SMMT to issue a rare upwards revision in its full-year registrations estimate, from 2.3 million vehicles to more than 2.4 million. That’s an increase of over 6% on 2013 figures.

“As UK economic confidence improves still further and the market continues its upward trend, we have revised our 2014 forecast up from 2.3 million to over 2.4 million registrations,” said Mike Hawes, SMMT chief executive.

What’s driving this growth? It’s thanks to a pickup in GDP, falling inflating and improving wage levels, added Hawes.

The Ford Fiesta yet again remained Britain’s favourite new car, with more than 10,000 units registered. It was far ahead of the Ford Focus, with the Volkswagen Golf moving up the pecking order in third place (the traditional second-favourite family hatch, Vauxhall’s Astra, was way down in seventh place).