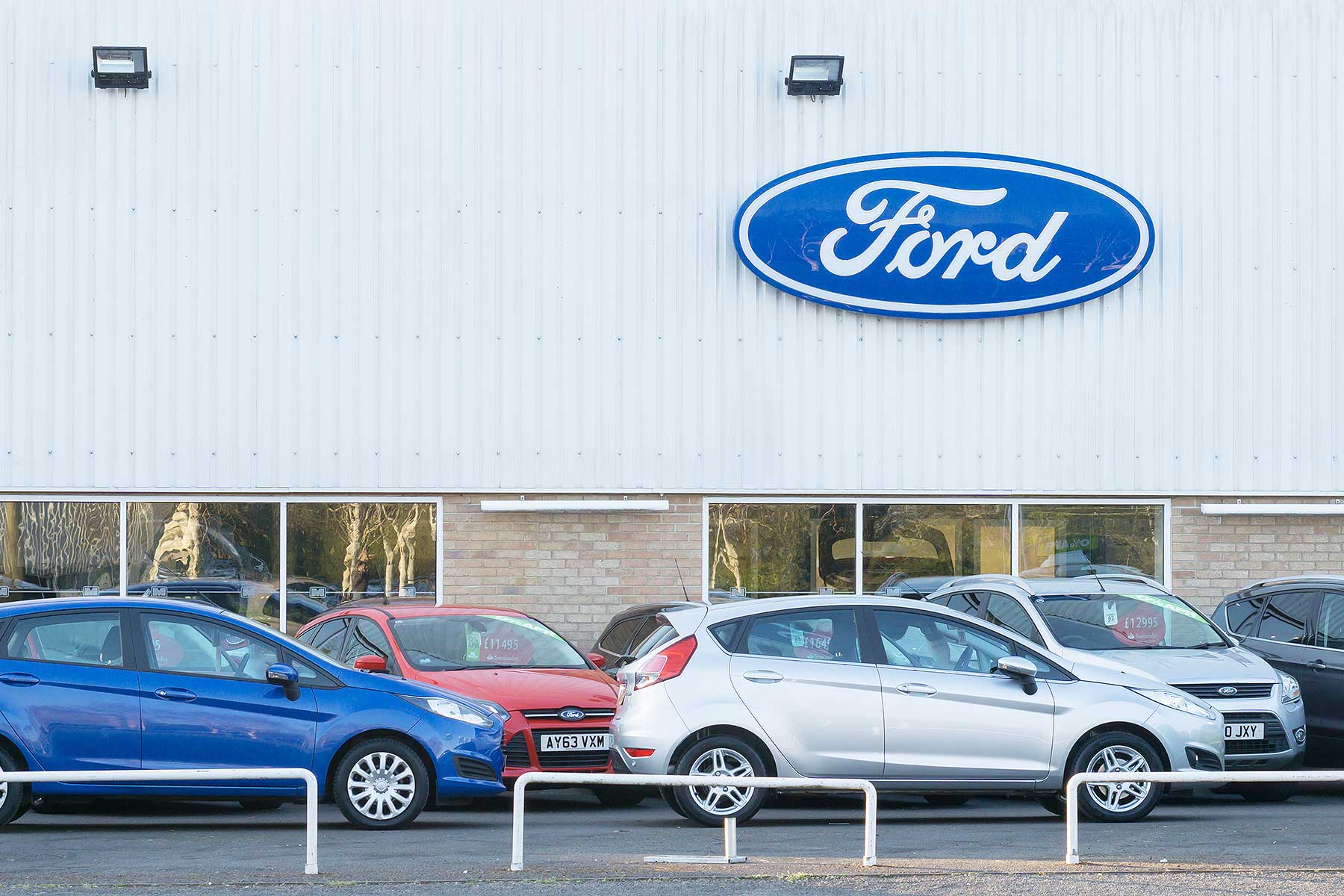 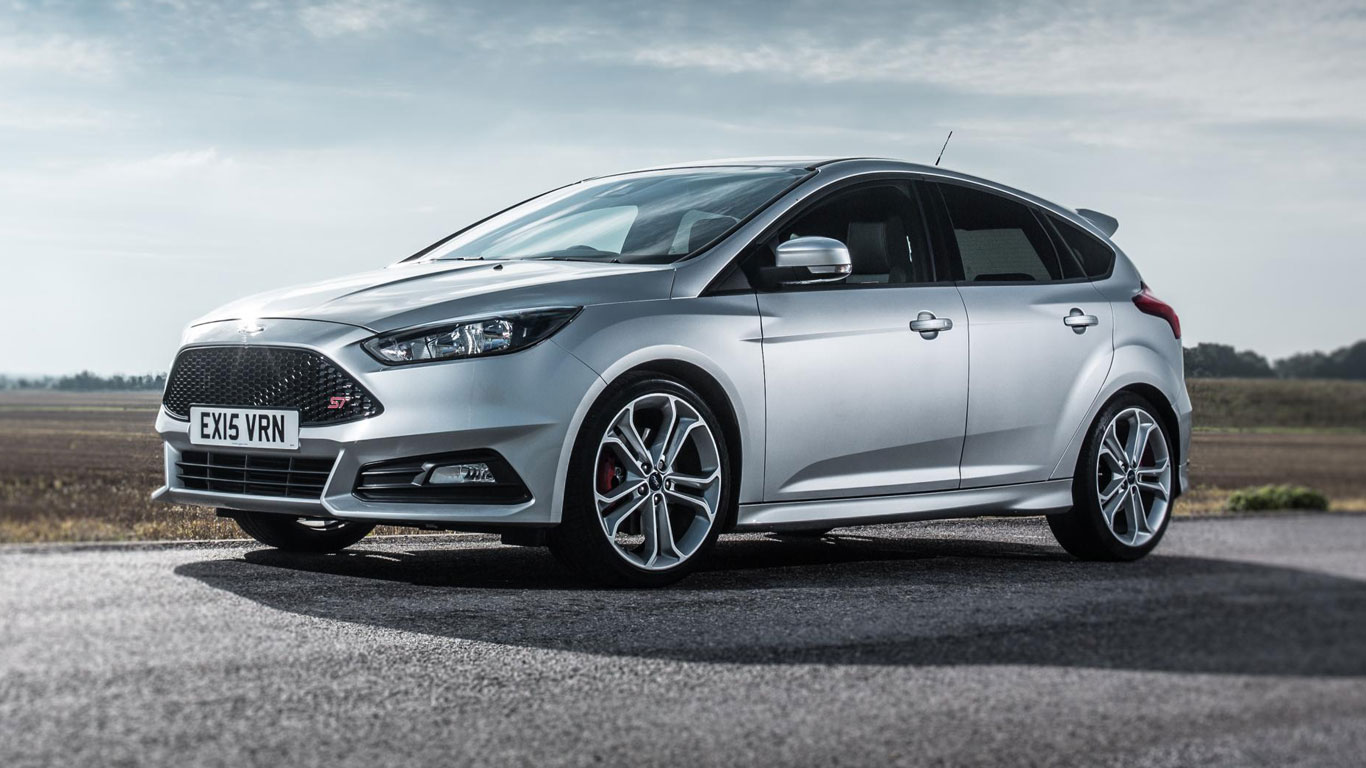 The number of new cars registered in the UK last month fell by more than 9 percent last month following uncertainty over Brexit.

Figures released this morning by the Society of Motor Manufacturers and Traders (SMMT) reveal that 161,997 new cars were registered in July – a fall of 9.3 percent compared to the same period last year. This suggests it’s been the worst July for new car sales since 2012.

“The fall in consumer and business confidence is having a knock on effect on demand in the new car market and government must act quickly to provide concrete plans regarding Brexit,” said SMMT chief executive Mike Hawes.

It’s good news for sales of alternatively fuelled vehicles (AFVs), though, which soared 64.9 percent as consumers shifted away from diesel powered vehicles to electric, hydrogen and hybrid cars. 5,379 AFVs were registered last month, taking a record market share of 5.5 percent. Registrations of diesel cars dropped by 20.1 percent, taking their market share in July down to 42.7 percent compared to 48.5 percent during the same month in 2016.

Hawes added: “While it’s encouraging to see record achievements for alternatively fuelled vehicles, consumers considering other fuel types will have undoubtedly been affected by the uncertainty surrounding the government’s clean air plans. It is important to remember that there are no plans to charge drivers using the latest Euro 6 models and no proposed bans for conventional petrol and diesel vehicles for some 23 years.

“The lower demand in recent months will inevitably mean competition from manufacturers will intensify and it will be a good opportunity for consumers to get a great deal on their next car, with many exciting new models launched in the coming months.”

Curiously, the only two car segments to see a growth in registrations were dual purpose vehicles and specialist sports cars – the latter saw a boost in sales of 10.3 percent last month.