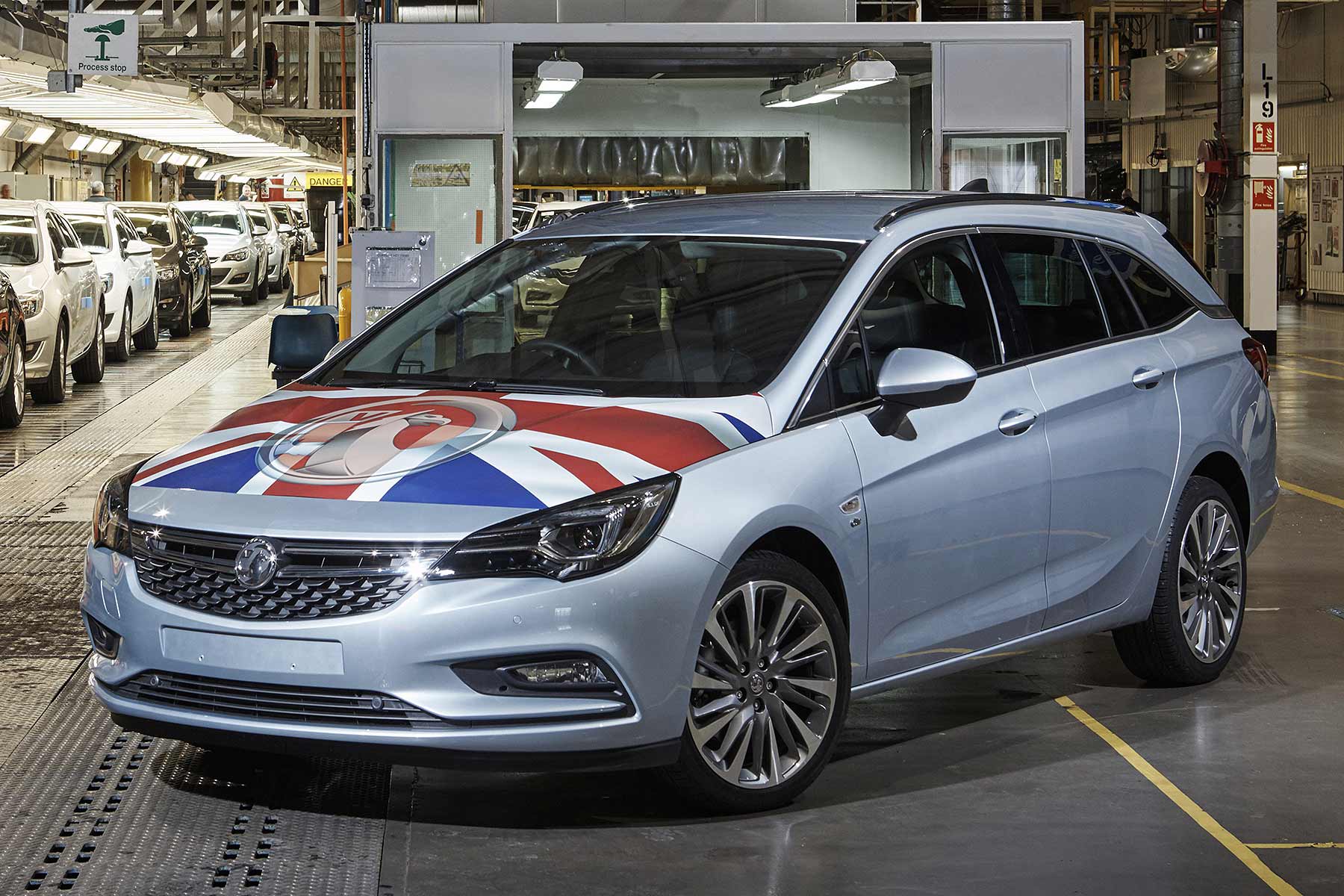 The continued growth of new car registrations in 2016 slowed in July with the market rising by just 0.1% – and it’s private buyers who are starting to stay away from the showrooms.

Indeed, private new car registrations actually declined in July 2016, by a hefty 6.1%. It was growth of 5% in the fleet car sector that helped ensure the market wasn’t down overall.

“After a healthy start to 2016 and record registrations in 2015 the market is showing signs of cooling,” said SMMT chief executive Mike Hawes.

“The automotive market is a vital part of the British economy and it’s important government delivers the economic conditions which instil business and consumer confidence.” This is perhaps in reference to the post-Brexit slump some say is starting to emerge.

All eyes will thus be on the Chancellor of the Exchequer today when he reveals the decisions of the latest Monetary Policy Committee (MPC) meeting: a cut in interest rates to kickstart the economy is mooted.

Hawes is keen to keep car buyers’ confidence up. “With low interest rates, attractive finance options and exciting new models coming to the showrooms, the market still has lots to offer customers.

As ever, the Ford Fiesta led the market in July 2016, by the well-established very clear margin. But it was Vauxhall that may be celebrating with most enthusiasm; the Corsa was second and the new Astra is at last starting to make in-roads, with a third-place position.

The British-built Astra beat the Ford Focus into fourth position, with the also-British-built Nissan Qashqai in fifth.

Volkswagen slipped back from the highs of previous months with the Golf in sixth and Polo in seventh, then it was the third Vauxhall in the top 10, the Mokka, ahead of the Mercedes-Benz A-Class and C-Class.