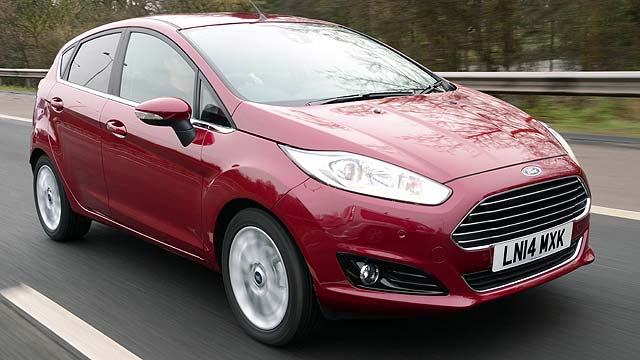 464,824 cars were registered in the 14-reg plate change month: since registrations began to change twice a year back in 1999 (meaning the traditional September spike was spread more evenly), this has only been beaten once: March 2004 saw 466,954 new cars registered.

The extent of the increase appears to have taken even the SMMT by surprise.

It’s partly due to pent-up demand, he says, after six years of depressed new car sales, but also thanks to some great new car deals.

“There has never been a better time to buy a new car thanks to attractive finance deals and advanced technologies that often make new cars cheaper to run. We expect the market to continue to perform positively for the rest of the year, albeit at a more modest rate.”

March generally accounts for 20% of annual new car sales and is the biggest single month of the year. The bounty of new car registrations last month has pushed the year to date rise up to 13.7% – that’s 688,122 new cars registered.