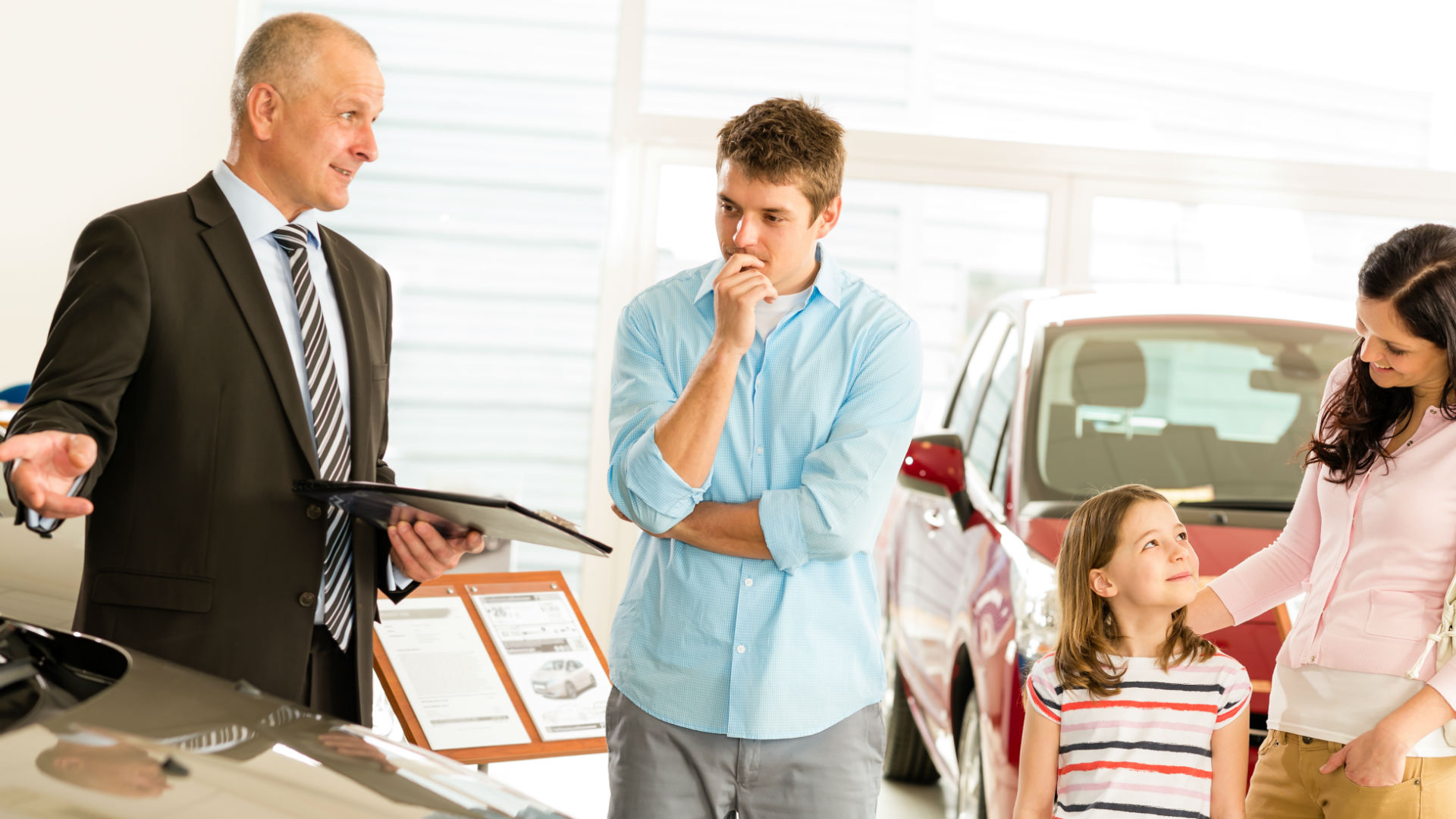 We’re a nation of overly polite car buyers – with motorists often spending £800 too much on new cars because we’re scared of haggling.

That’s according to new research revealed by Norton Finance, which found that 14 percent of new car buyers don’t bother negotiating, despite sellers expecting to be knocked down on price. Those who do haggle save a whopping £819.33 on average, says the finance firm.

Out of those who refuse to haggle, more than half (52 percent) say it’s simply because they’re useless at negotiating. Meanwhile, 39 percent say they’re too shy, while 18 percent think it’s rude.

Men are 10 percent more likely to haggle than women, reveals the survey, saving an average of £150 off a new car. The survey also found that sellers are often willing to drop the price by as much as 18 percent before it became too ‘cheeky’. That equates to a £3,240 saving off a typical £18,000 vehicle.

Top tips for haggling on a new car

“We know that most people can’t resist a bargain, but clearly many of us are uncomfortable with negotiating down the price of a car,” said Norton Finance’s managing director, Paul Stringer. “It really is that very British attribute of feeling a bit awkward when talking about money and perhaps not wanting to be seen as an impolite person.

“At the end of the day, a car is a big purchase and the consumer is well within their rights to ask for a reduction in price – the seller will be expecting it, so there’s no need to be embarrassed. You shouldn’t be persuaded to go with a cheaper model just because the one you want doesn’t meet your budget – try to get a saving on the car you really like.”

Wrexham is home of the best hagglers on new cars, found the survey, with 60 percent of respondents in the area willing to haggle. On average, they saved an incredible £1,172.50. Chelmsford is the worst city for hagglers, however, with an average £555.50 knocked off the price of a new car.