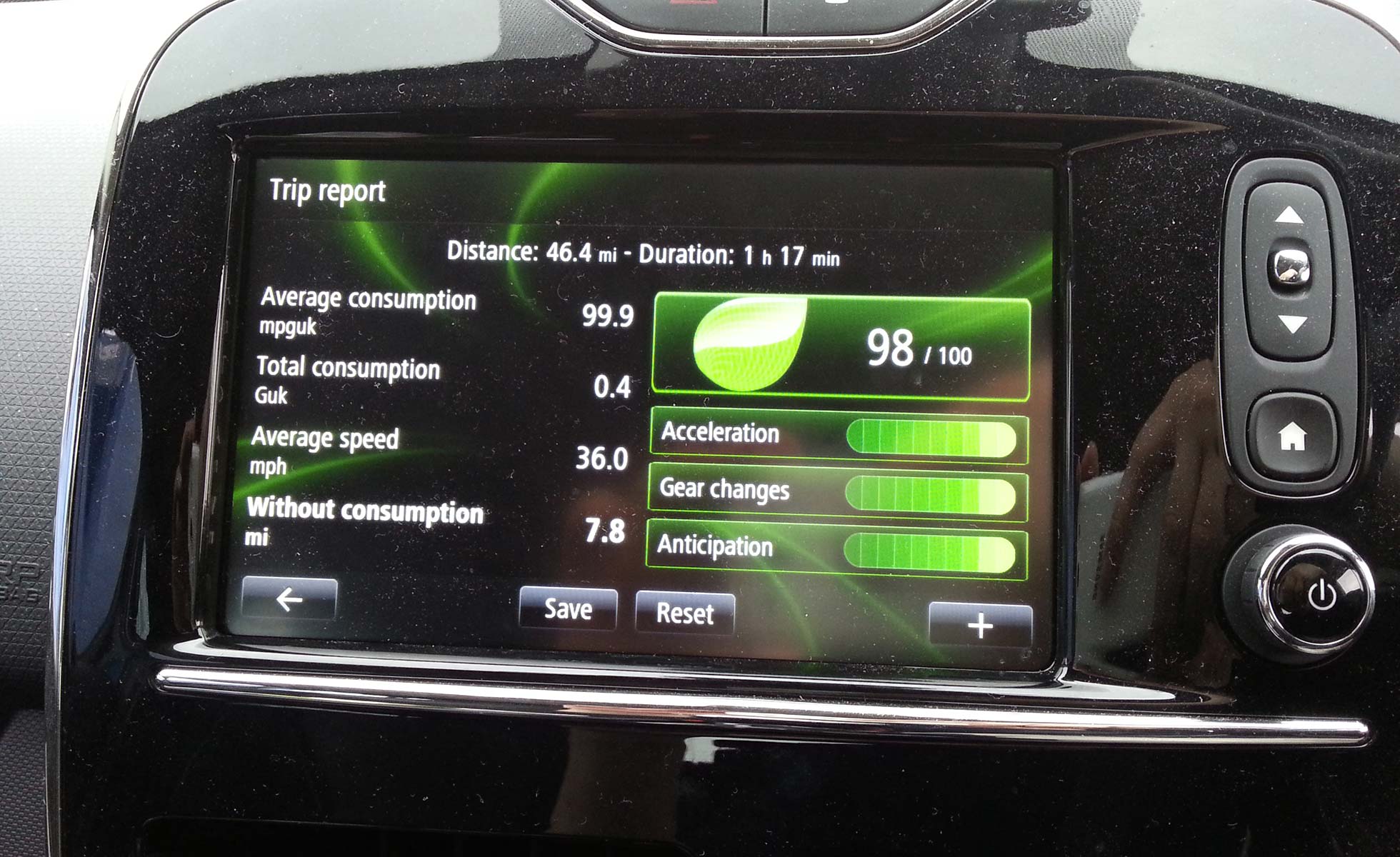 New car CO2 emissions have fallen by more than 33 per cent since 1995, new figures from the European Environment Agency have revealed.

Back in 1995, the average new car CO2 figure was a wheezing 186g/km; last year, the average across the industry was 123g/km – something that’s helped EU cars boast the highest environmental standards in the world, reckons European Automobile Manufacturers’ Association secretary general Erik Jonnaert.

This has been achieved both with and without legislation, he added: car makers have poured “billions of euros worth of investment in R&D”.

It will, however, require lots more investment – and potential expense for both car makers and the consumer – to achieve future significant reductions in CO2, he added. That’s because the most cost-effective CO2-reducing solutions have already been taken.

“Looking beyond 2020, we need a wider debate involving all stakeholders on a more balanced and effective system for further reducing CO2 emissions from transport.”

Electric cars seem to be the most obvious solution, but they remain very expensive and, at just 0.3 per cent of car registrations across Europe, are arguably contributing just a tiny amount to overall CO2 reductions.

This has to change, believes Jonnaert. “Governments across Europe will need to increase their support if we are to see a significant increase in sales, both in terms of helping to build the charging infrastructure necessary and in influencing consumer choices.”