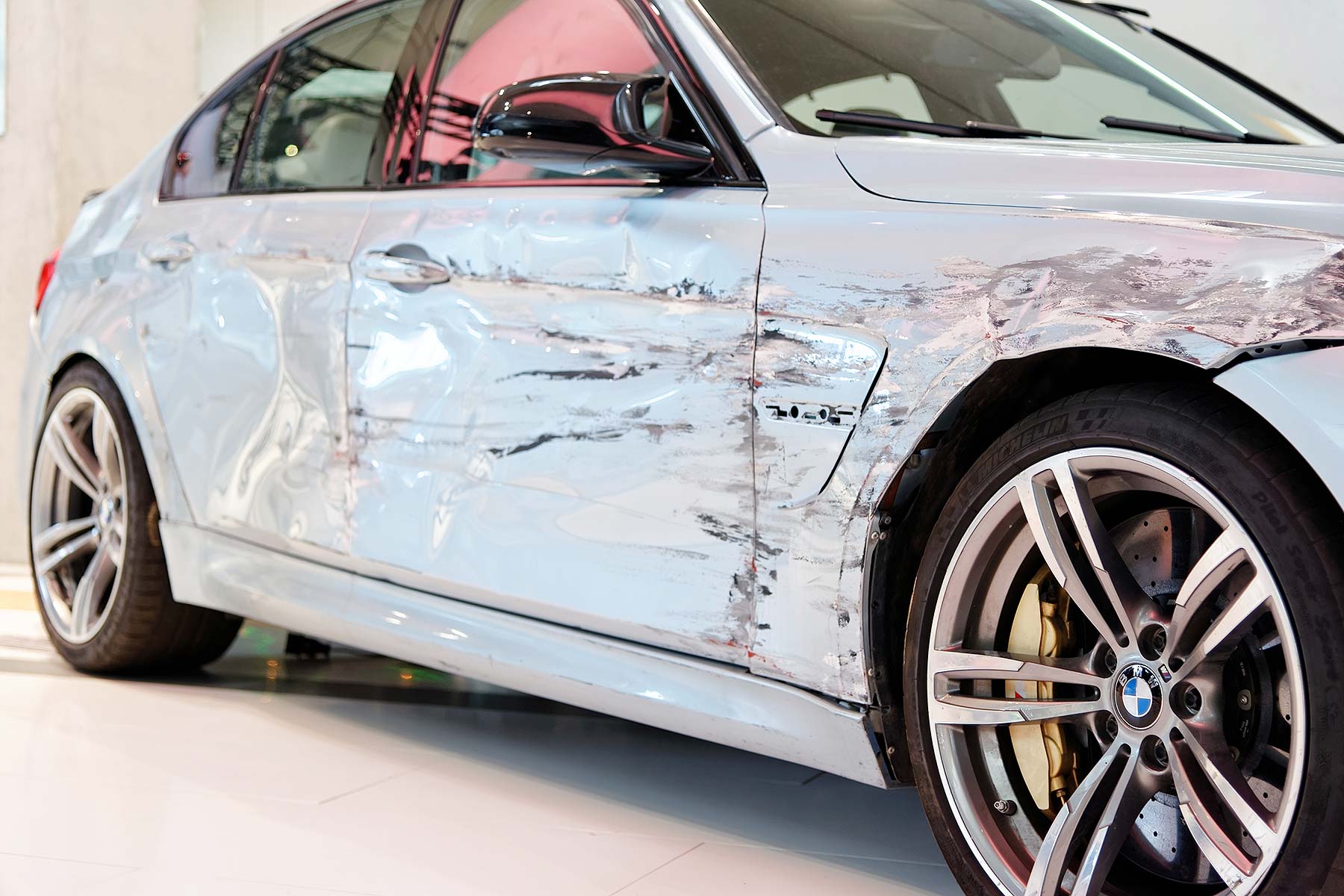 There seems to be a correlation with money spent versus the likelihood of having an accident, too. Admiral found the big three German execs – Audi, Mercedes and BMW – ranked as the top three marques that were more likely to be crashed when new.

The types of accidents new cars are most likely to be involved in seems to suggest it’s mostly because we’re not used to them yet. The top four involve bumping into inanimate objects – spacial awareness and not being used to the size. The fifth is an impact with an animal – hard luck.

Interestingly, the ninth most likely accident in a new car is ‘hit by a falling object’. 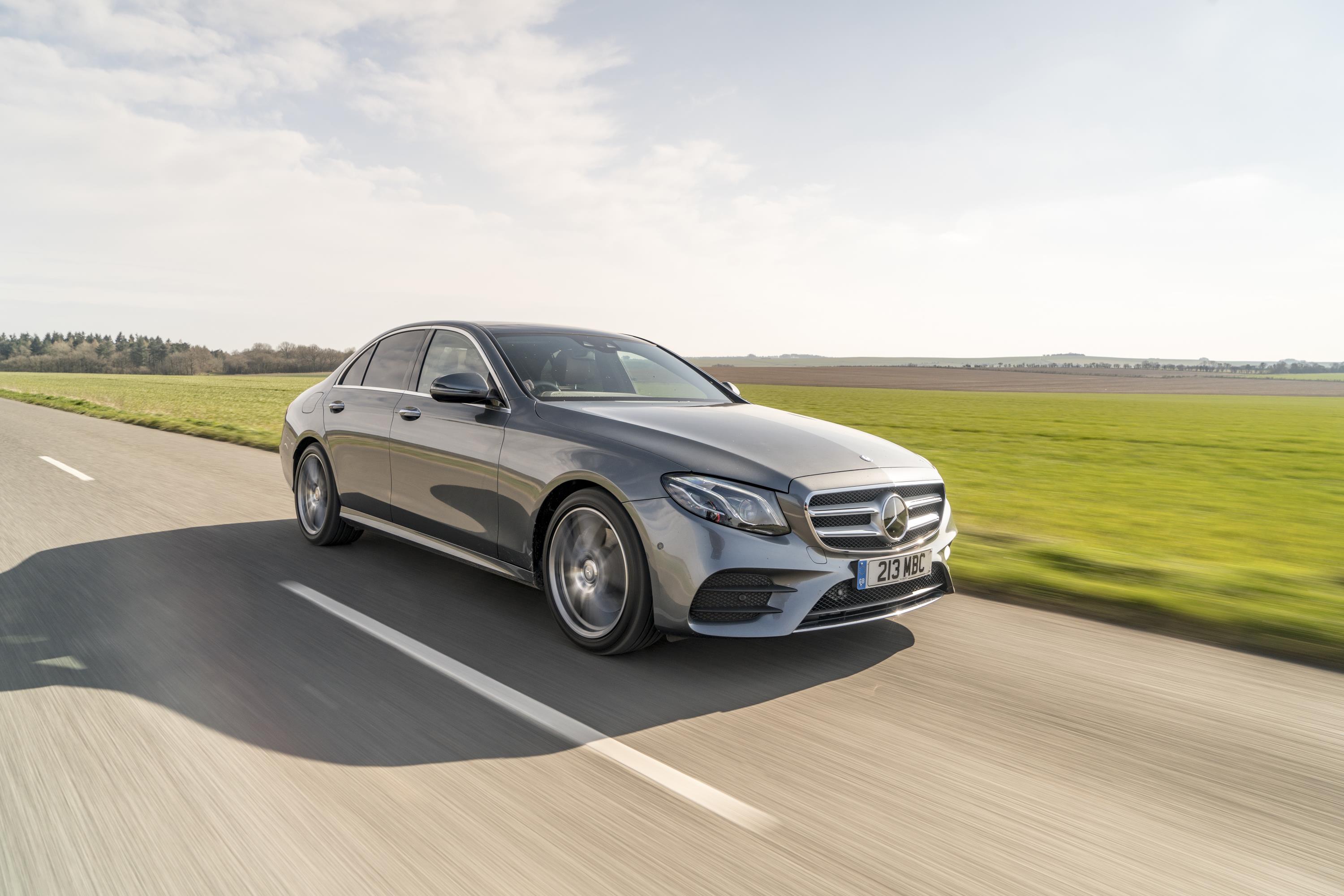 According to the research, female motorists are most likely to have a ding when driving a new car. The difference is marginal, however. Just 51 percent of claims made for accidents in a new car involved women, compared to 47 percent being men. Women are better in older cars, though with just 47 percent versus men taking up 52 percent in old cars. Overall, it’s fairly even.

“Whether you have a brand-new car or even one that’s new to you, adjusting to the different size and dimensions of the vehicle can take some time,” said Lorna Connelly, head of claims at Admiral.

“It doesn’t matter whether you’ve just passed your driving test or have been driving for some time, the likelihood of having an accident increases when you change your car so it’s important drivers buying a new car this week take care to avoid bumping their new wheels.”