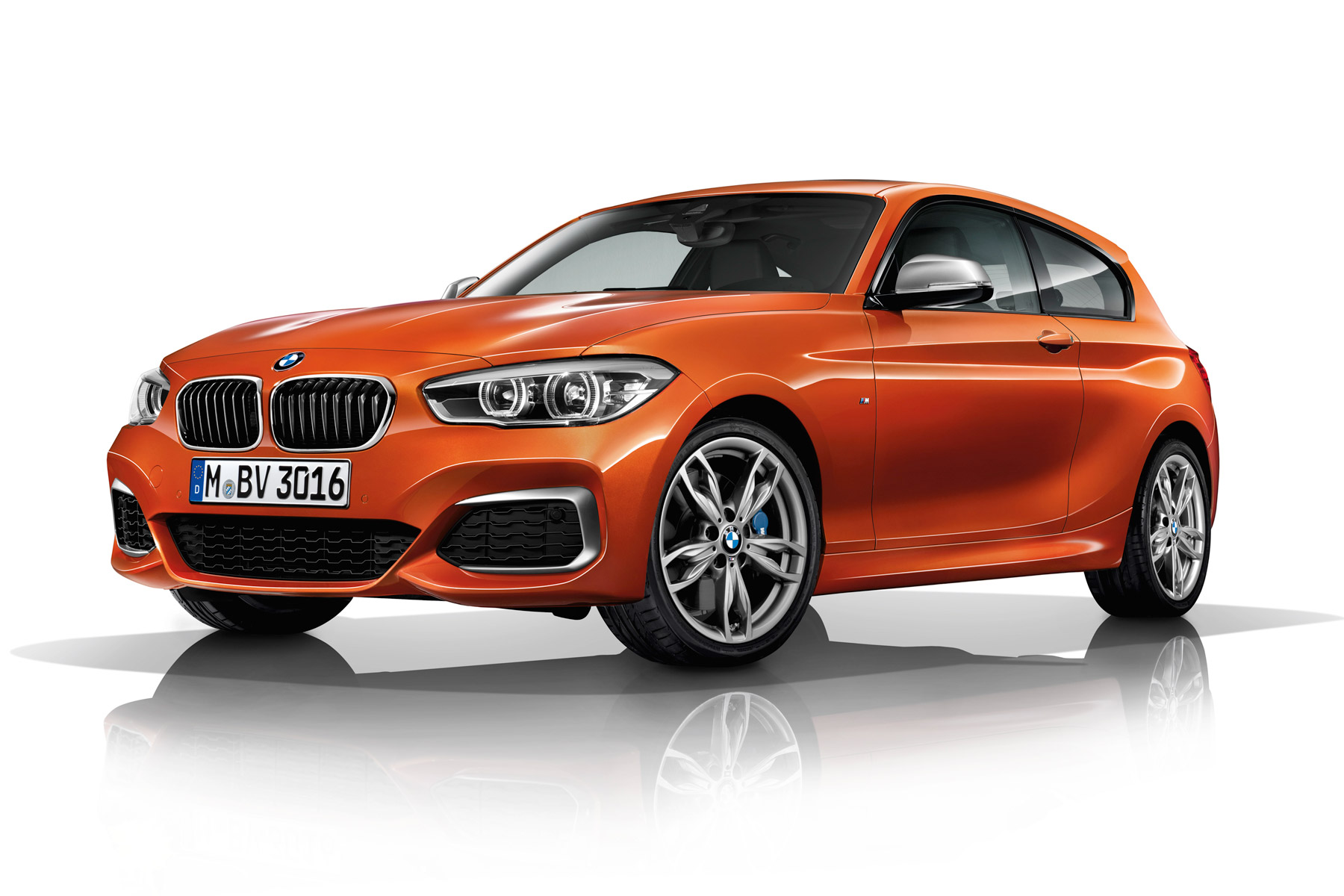 Think BMW’s M135i and M235i models have been in danger of being overshadowed by an increasingly wild hot hatch segment – including the ever-popular VW Golf R, bonkers new Ford Focus RS and even BMW’s own M2.

While their 3.0-litre six-cylinder engines haven’t increased in displacement, power has been upped by 14hp to a hefty 340hp.

That means the M140i hatch and M240i coupe will both hit 62mph in 4.6 seconds when paired with the eight-speed semi-auto ‘box – that’s 0.3 seconds quicker than their predecessors. The manual, meanwhile, takes 4.8 seconds.

That’s strong money when rivals are offering just as much performance – but where else you can get rear-wheel-drive and a six-cylinder engine in your hot hatch?