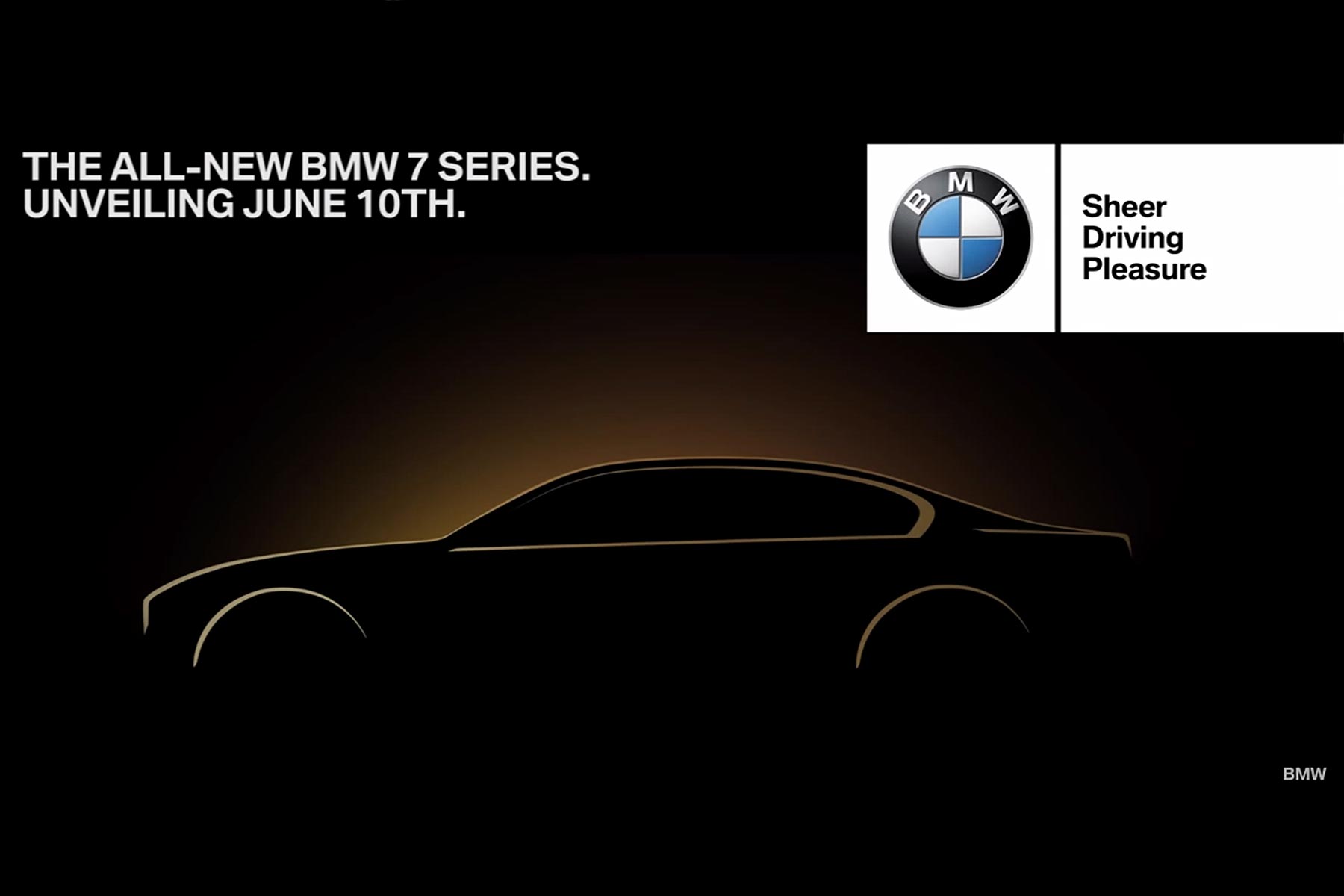 BMW has confirmed it will reveal its all-new 7 Series on June 10 – and has released a short teaser video to help build interest.

The new 7 Series, which Motoring Research has already driven in prototype form, will boast carbon core technology derived from the i8 supercar, to cut around 130kg from the kerbweight of the current car.

It also boasts advanced tech such as laser headlights, gesture control and even a remote control parking app so you can drive your 7 Series into the garage while standing outside it.

Impressive tech, but arguably necessary: the new 7 has a formidable task ahead of it to challenge the superb Mercedes-Benz S-Class. That car’s the clear class-leader and among the best cars in the world full stop.

The video teaser doesn’t give much away, other than suggesting the new 7 Series will have some very nice lights front and rear. For the full debut, stay tuned on Wednesday 10 June: we’ll be among the first to bring you more…