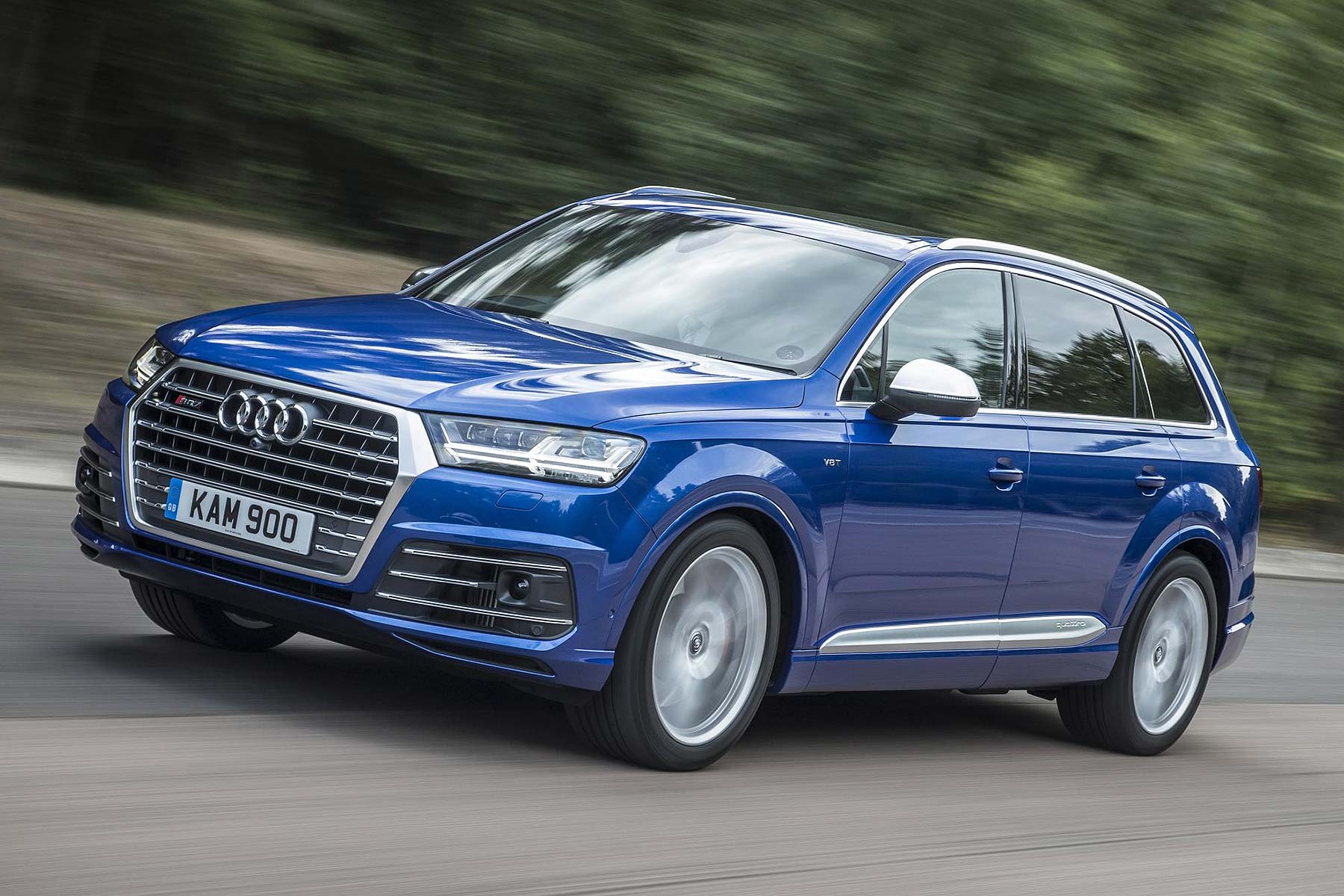 Audi is developing a new type of suspension that replaces traditional suspension dampers with electromechanical ones – which have the ability to convert kinetic energy into electricity.

This means the suspension can generate power as the car drives along – from 3 watts on a smooth motorway to a hefty 613 watts on rougher roads.

In other words, the worse the road, the more electricity the car suspension generates. Which is much better than today’s systems says Audi AG technical board member Dr.-Ing Stefan Knirsch, which merely absorb energy and then lose it in the form of heat.

“With the new electromechanical damper system in the 48-volt electrical system, we put this energy to use.” 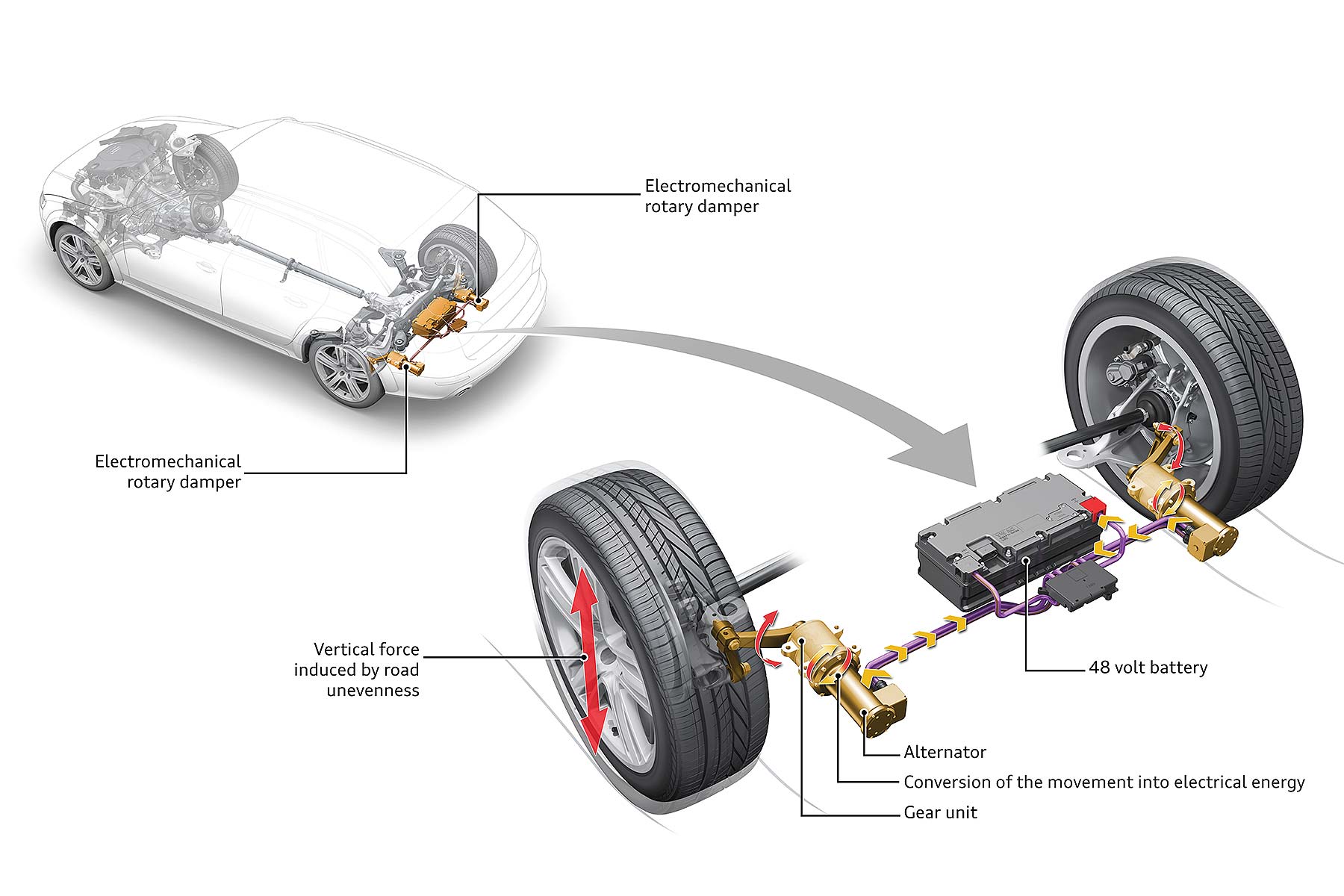 That’s not all the prototype new eROT system can do. As it’s actively controlled, it responds ultra-quickly to changes in the road surface, and can also allow suspension to be soft in compression but firm in rebound – comfort with control, in other words.

And as the electric motors that replace the traditional dampers are mounted horizontally, it means there’s no need for suspension turrets so the boot can be bigger.

Audi says it’s “certainly plausible” to use this new type of suspension in future production models – as it’s going public with it, you’d have to imagine it’s a near-certain. It does require cars to use high-capacity 48-volt electrical systems though, which the firm is rolling out for the first time next year (although todays Q7 already uses a 48-volt system in the suspension).

So, bets on the first Audi to have suspension that can charge the battery as you drive? The next-generation Audi A8? Watch this space.

Although we’re not fully sure eROT is an acronym that works universally, Audi…