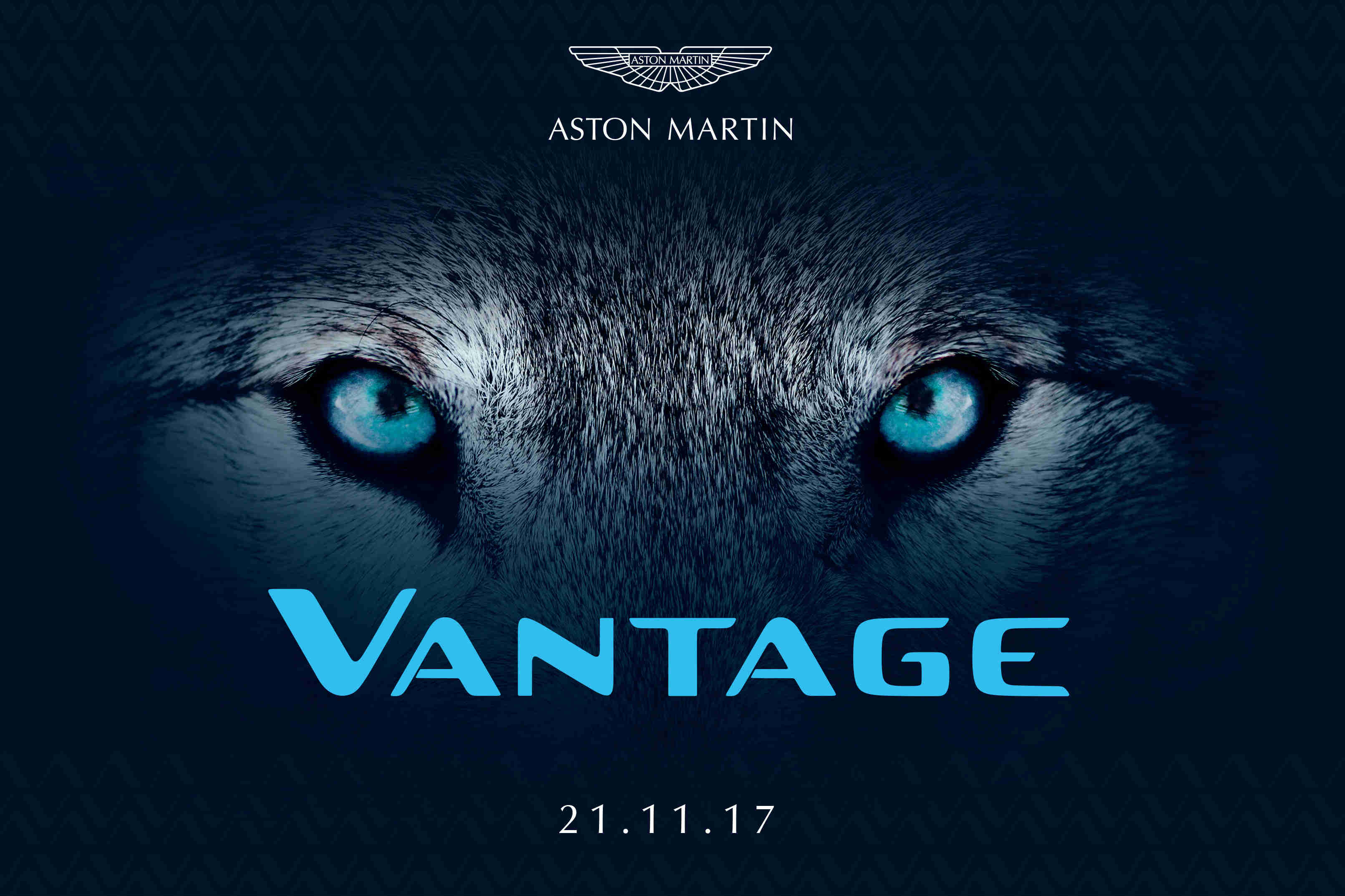 There’s a new Aston Martin Vantage due in 2018 – and the firm has today announced it will be fully revealed on 21 November.

Nothing more is confirmed about the new model yet, although we can expect more teasers in the build-up to the reveal event. Following the all-new and highly-acclaimed Aston Martin DB11, the new Vantage is the second car in the firm’s ‘Second Century’ strategic plan and, like the DB11 V8, is expected to use a Mercedes-AMG V8 engine. In the Vantage, it’ll produce around 450hp, transferred to the rear wheels via an eight-speed ZF gearbox. A new aluminium chassis will result in a lower kerbweight than its predecessor.

Previous teasers suggest the new Vantage will very much look like a shrunken DB11 – from the flanks around the front arches to the narrow rear lights.

The two-seat sports car is Aston’s answer to the Porsche 911, and is the entry-level model in the Gaydon firm’s range. The current Vantage was launched back in 2005 and although it has evolved over the years, is now showing its age. Hence the anticipation for this all-new one.

Prices will be confirmed after the Vantage is finally revealed later this month. With the current V8 Vantage starting at £94,995, expect a small increase for its much-awaited replacement.