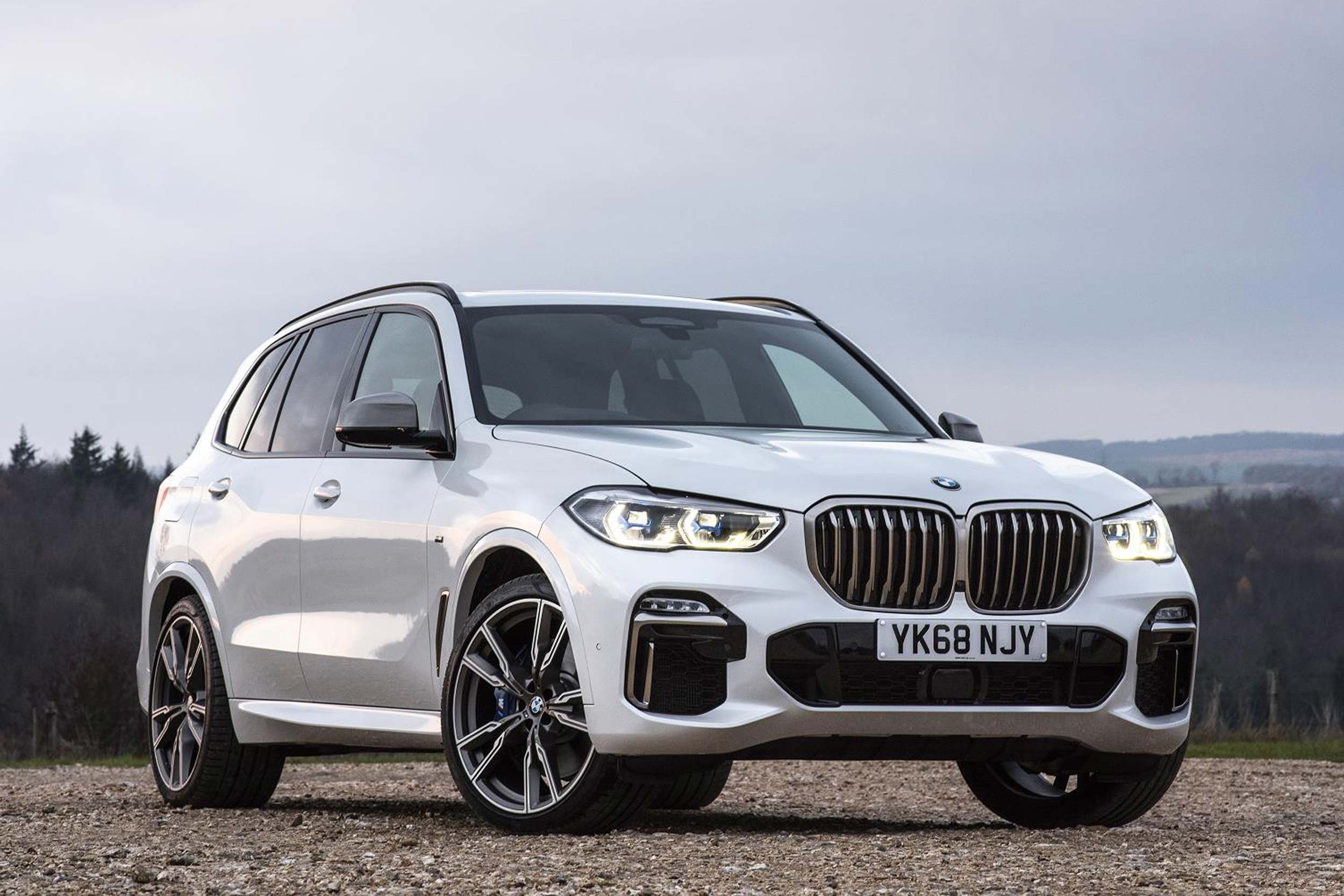 ﻿The new BMW X5 is now arriving in UK dealers after going on sale earlier in the summer. Prices for the new X5 start from £57,495.

Specs are generous. Every new BMW X5 has a Vernasca leather interior, for example. Merino leather is optionally available, in four colours. Electric heated sports seats are standard, which can be ventilated and equipped with a massage function as an option. 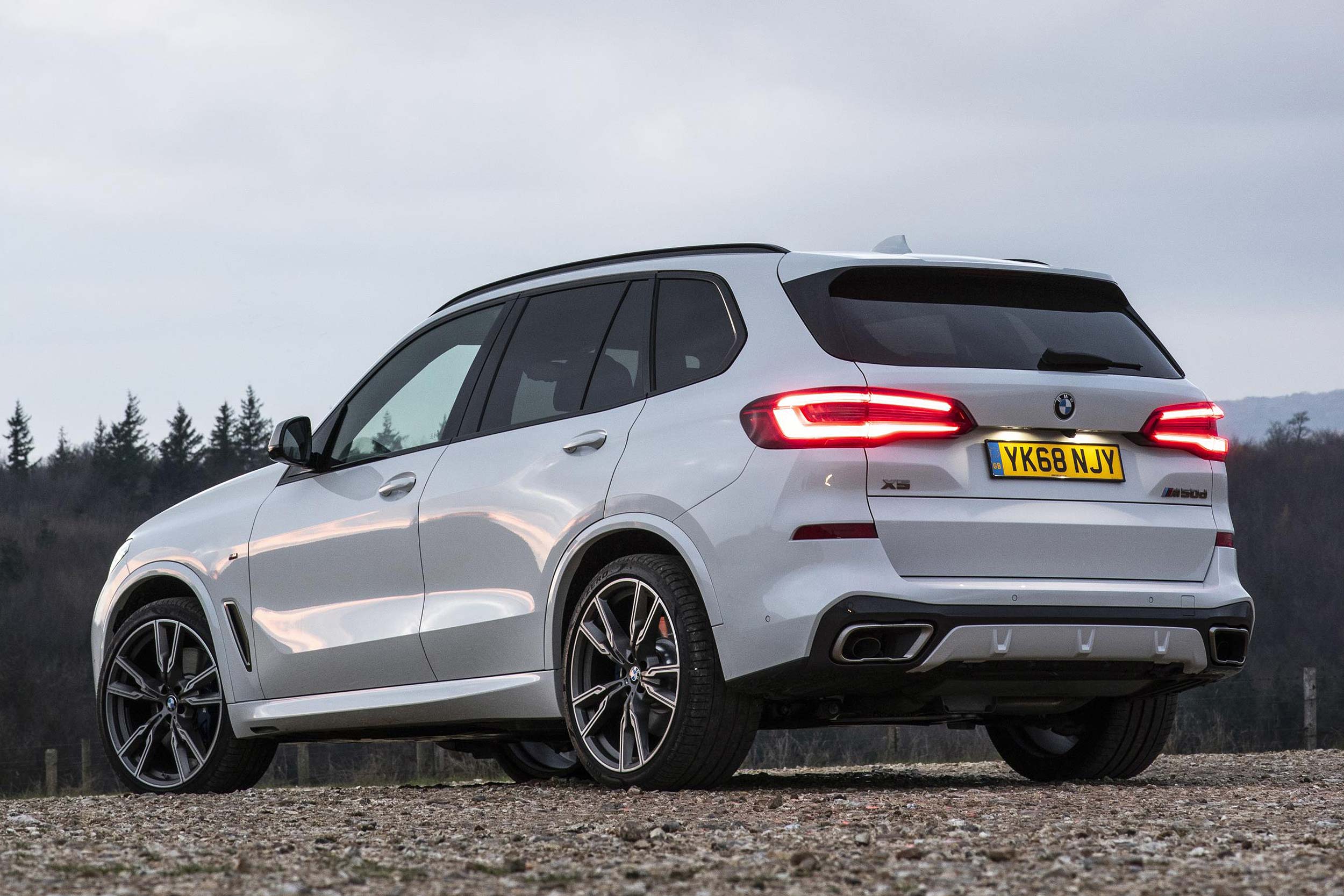 Other noteworthy options include heated and cooled cupholders, a ‘Skylounge’ panoramic roof which mimics a starlit sky (like the one you can have in a Rolls-Royce), four-zone climate control, CraftedClarity glass start-stop button and audio volume button, and air ionisation with a choice of eight scents. 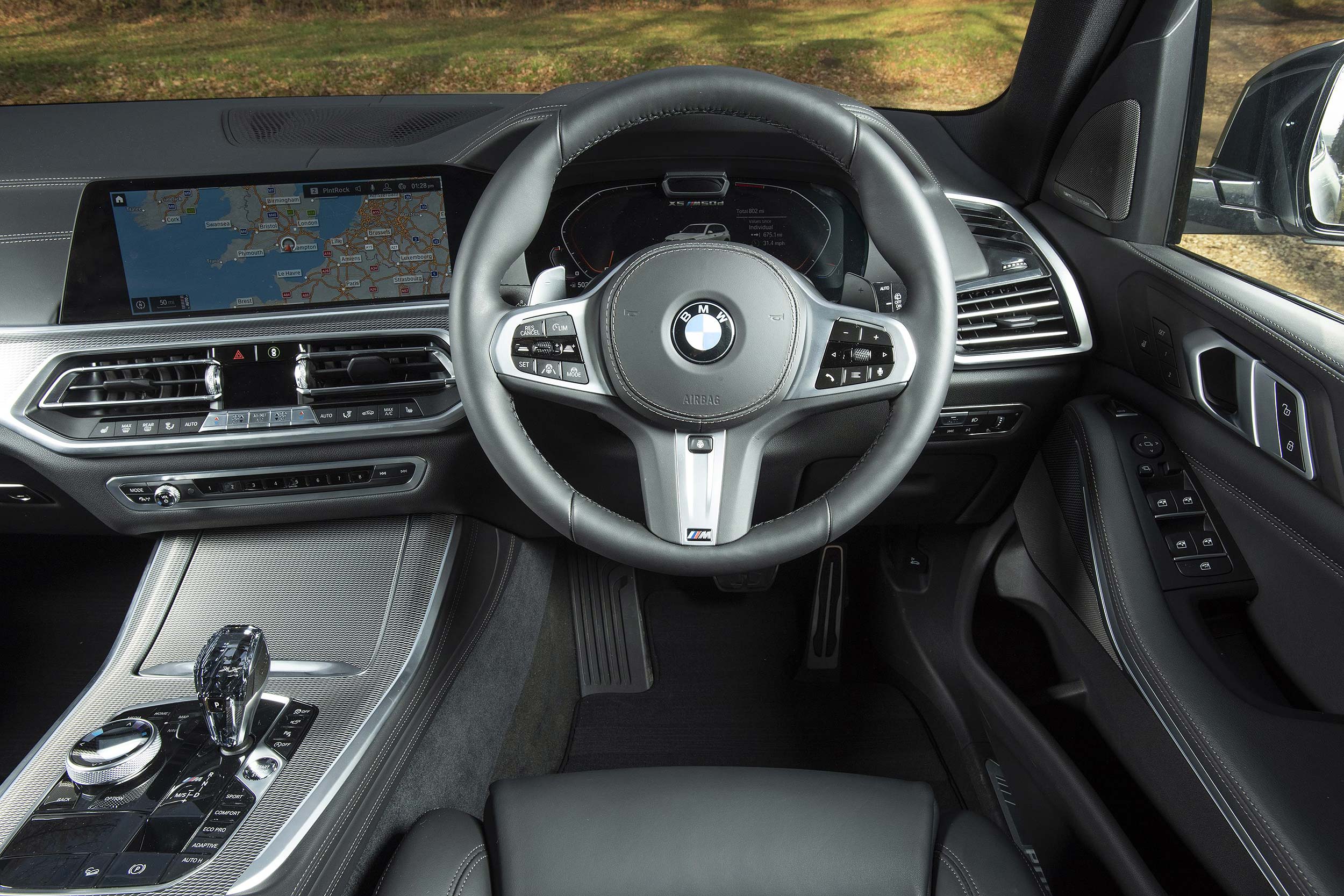 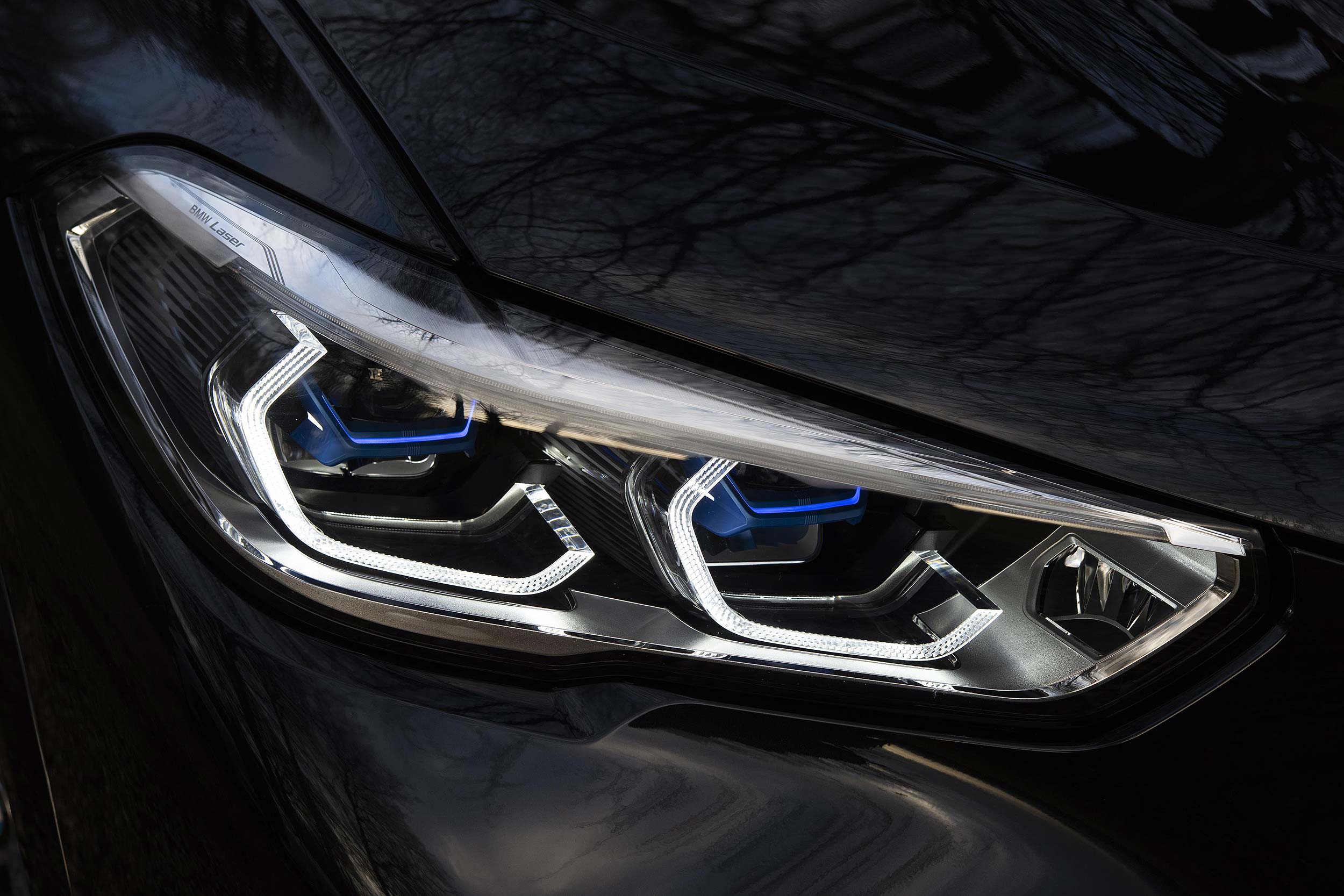 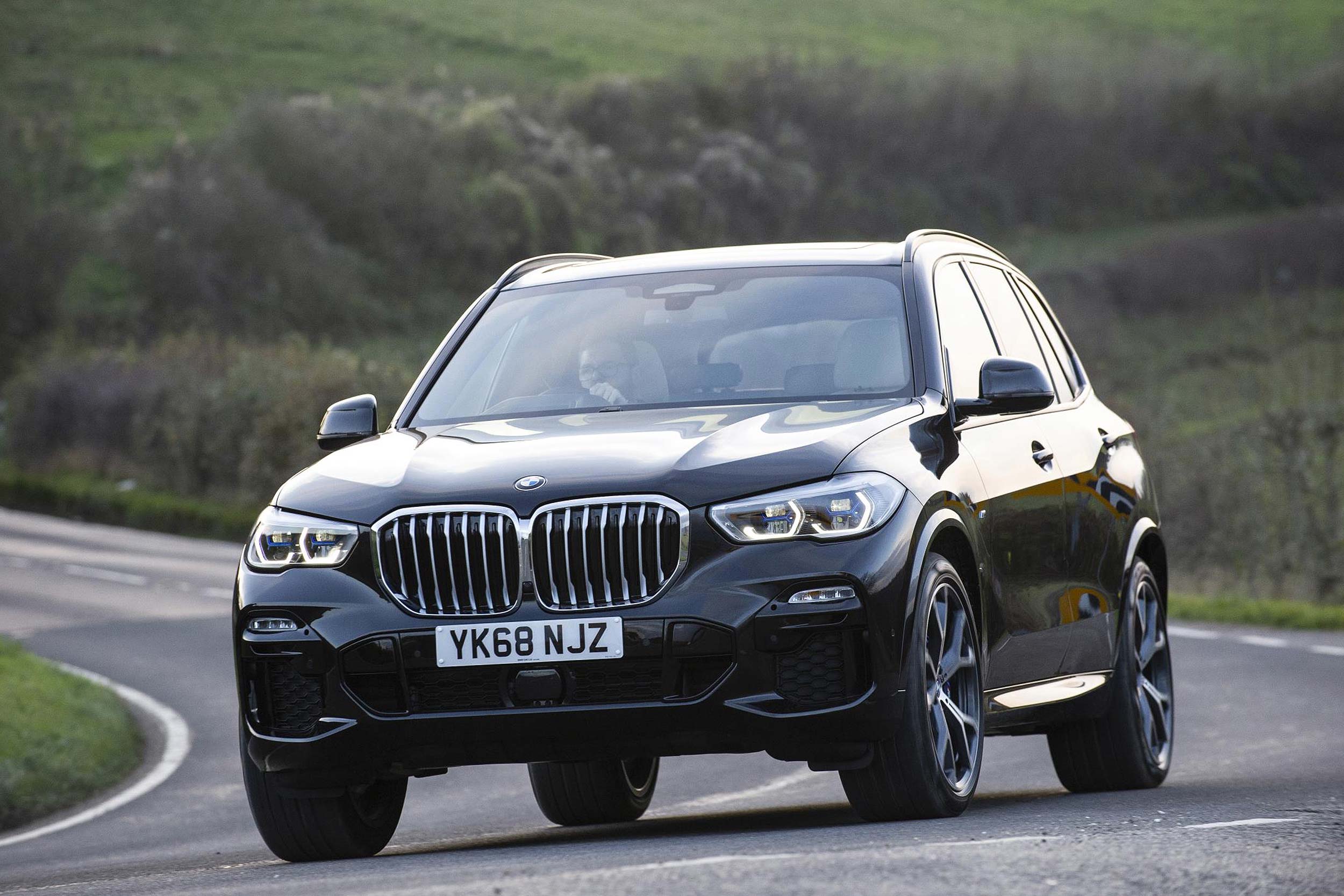 The xDrive30d diesel produces 265hp and will still do 0-62mph in 6.5 seconds, yet also averages 47.0mpg and emits 158g/km. Still worth demonising diesel, particularly as it has an SCR catalyst that makes it as clean as a petrol?

The M50d is the high-performance diesel with no fewer than four turbochargers. It produces 400hp for 0-62mph in 5.2 seconds and an average economy of 41.5mpg. It emits 179g/km. 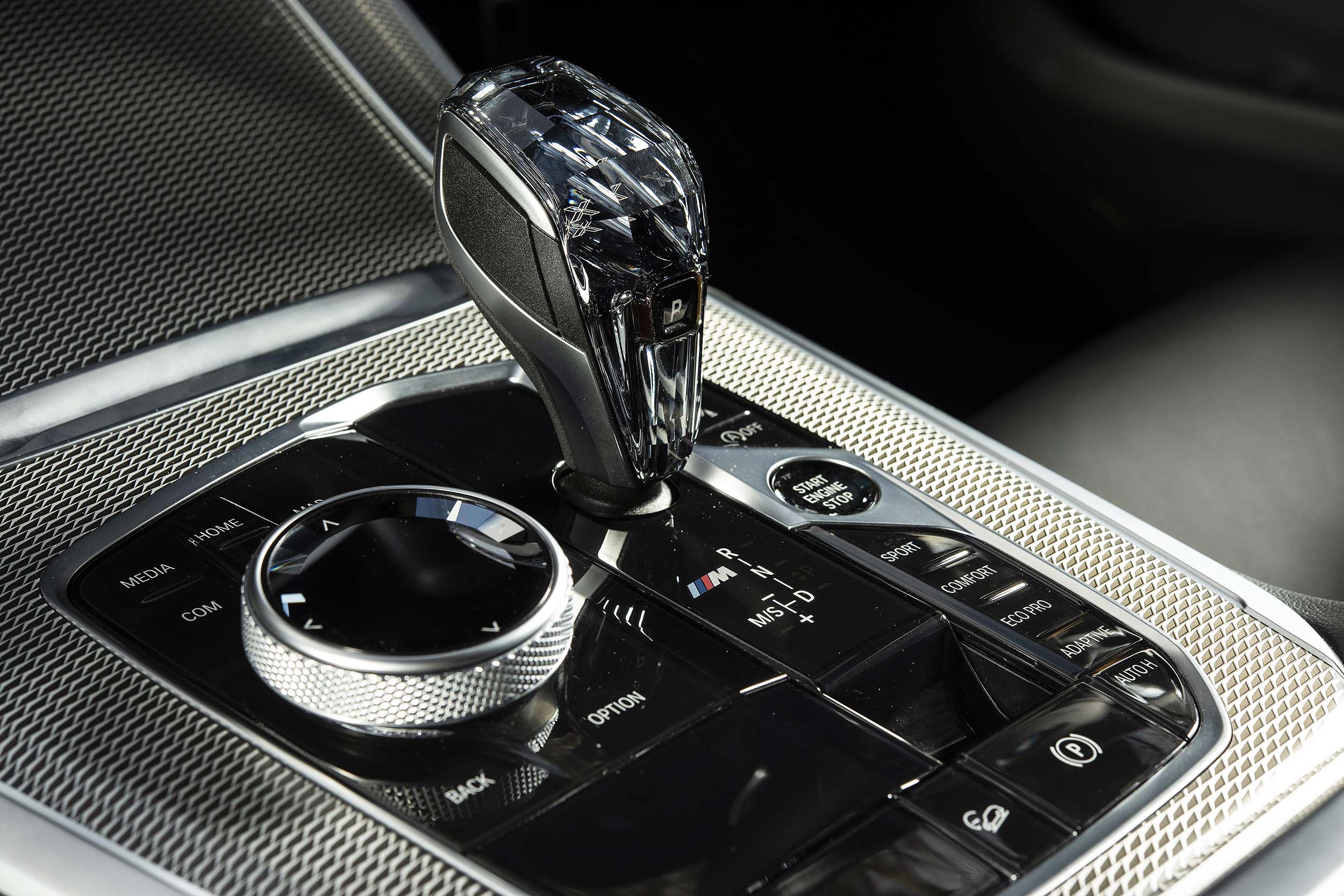 40i and 30d owners also get standard air suspension, and there’s an off-road package optionally available for the first time on an X5. It includes front and rear underbody protection and an electronic rear differential lock.