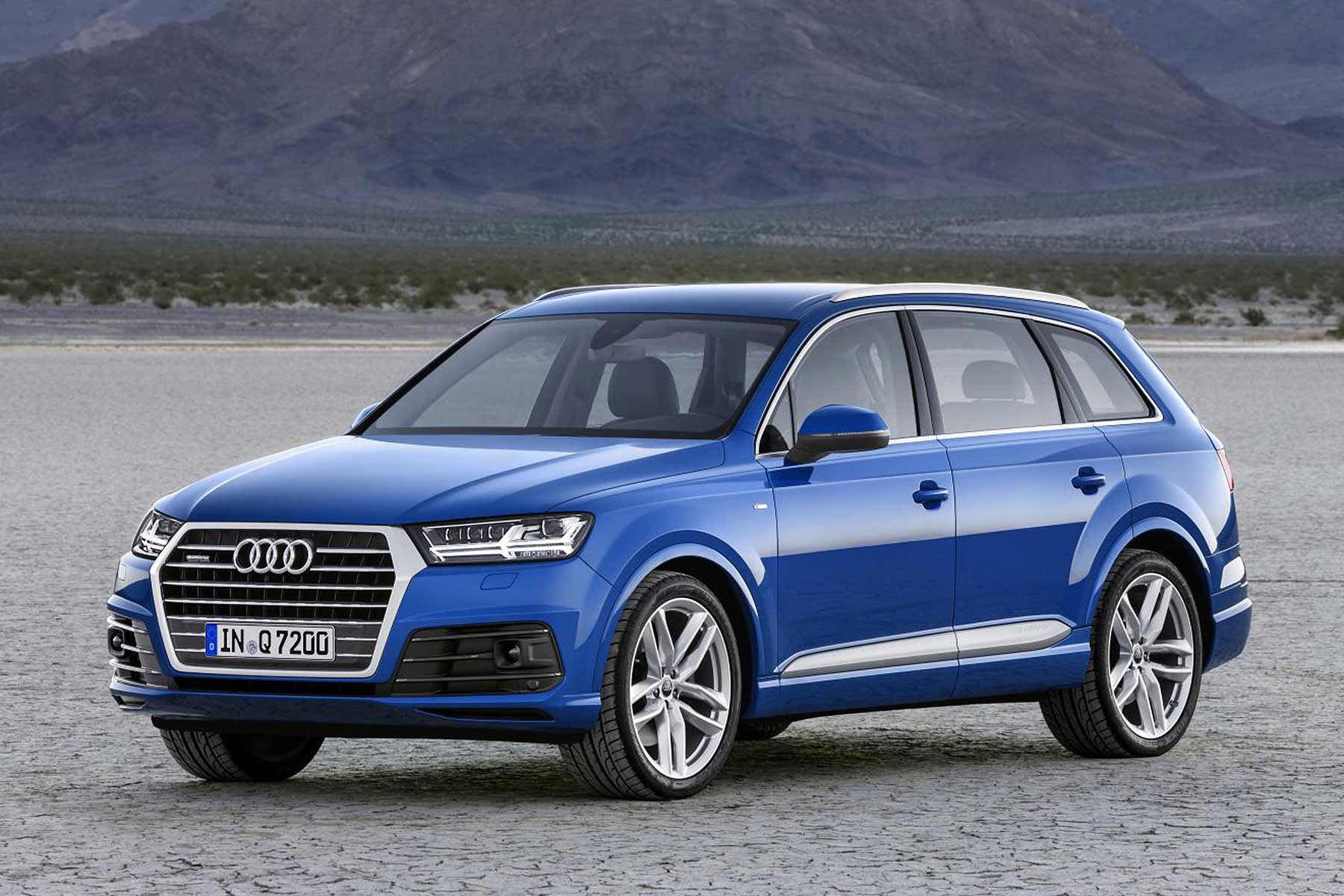 There will later be a 3.0 TDI 218 quattro diesel, in both trim lines: prices for that version are to be confirmed.

Both new Q7 variants are very well equipped, with Audi connect sat nav (including a three-month subscription to the Audi connect online system), seven seats and leather interior as standard.