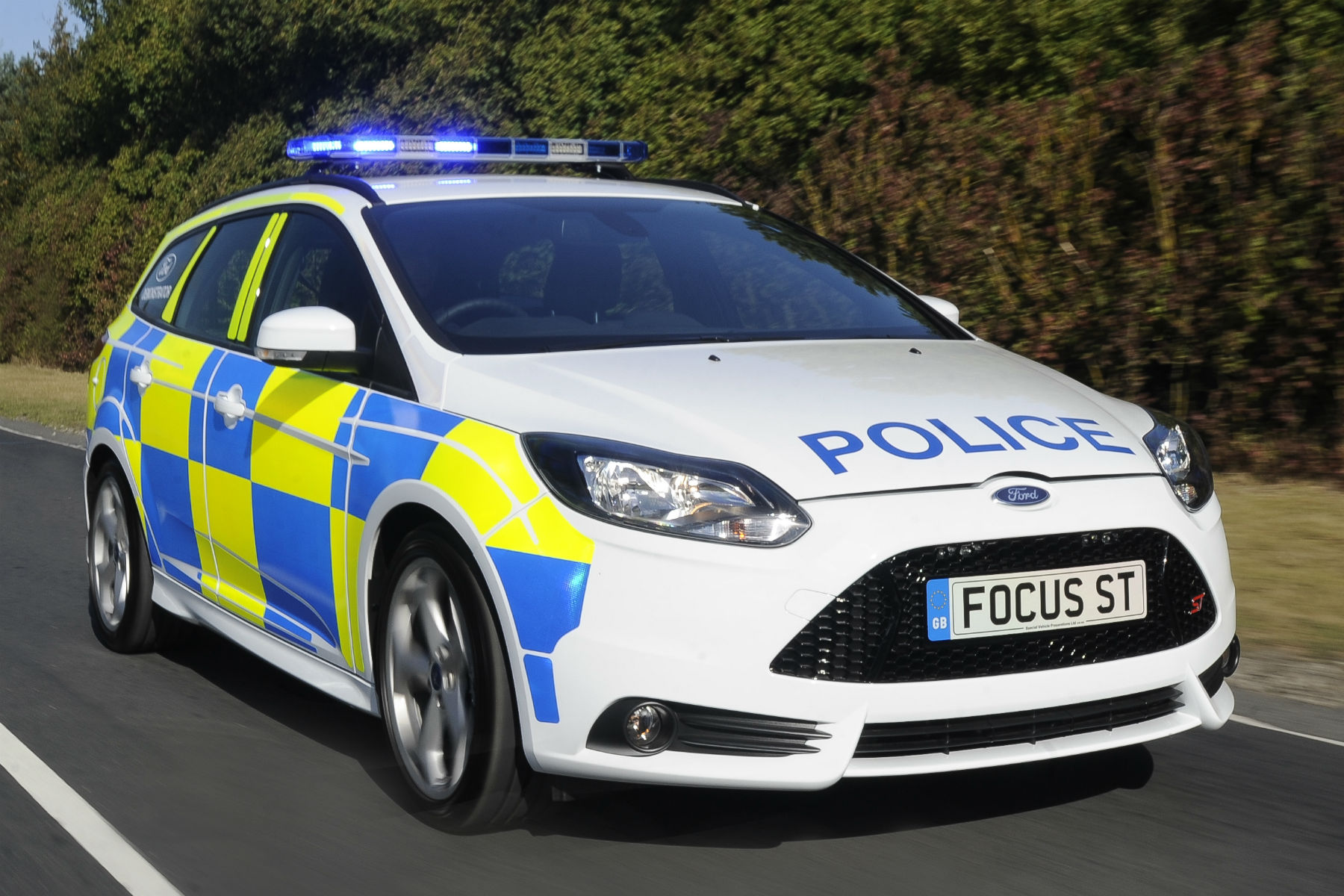 The number of children caught driving a vehicle without insurance has shot up in recent years, according to data released this morning by the RAC.

A freedom of information investigation by the organisation has discovered that 991 under-17s were caught driving on public roads in 2014 – a rise of 169 compared to two years earlier.

Just 30 girls were caught driving on the roads without insurance in 2014, compared to a staggering 961 boys.

The youngest boy caught behind the wheel in 2014 was aged just 11 – a year younger than the youngest female. A total of 12 boys aged 12 were convicted, in contrast to just one 12-year-old girl. Just one 13-year-old-girl was caught, too – compared to 27 boys of this age.

RAC Insurance director Mark Godfrey said: “In trying to discover how many people have been convicted of driving without insurance, we found there is a shocking number of children who are caught driving before they’re even old enough to apply for a provisional licence, let alone have proper instruction.

“Sadly, we may have little choice but to accept there will always be a minority of young males who will be prepared to drive without a licence or insurance. The fact that the number convicted has remained so high suggests a greater focus is needed to work with this group, so they understand better the risks and potential consequences of their actions.”

The investigation has also revealed that men of all ages are much more likely to drive without insurance than females. In 2014, there was a total of 45,838 male convictions, compared to just 12,879 female convictions.

Convictions of elderly men (aged 65 and over) were up 23% in 2014, with 992 full licence holders in this age category caught driving without insurance.

Godfrey added: “Insurance is a mandatory driving requirement for good reason; it’s there to protect drivers, as well as their passengers and other road users and property owners. Anyone who drives without insurance is not only breaking the law, they are also selfishly putting others, as well as themselves, at financial and legal risk.

“The rise in the number of qualified male drivers aged over 65 being caught is, however, a surprise. With an ageing population, there are now more older men driving – numbers rose by about 4% between November 2012 and March 2014, but the number of male convictions between 2012 and 2014 grew at more than five times that rate.”