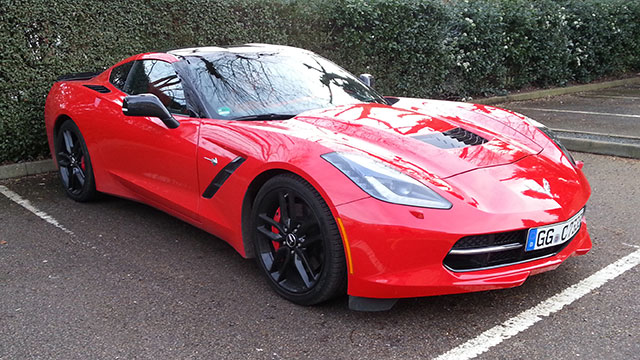 Chevrolet UK recently grabbed a Corvette C7 Stingray from Chevrolet Germany for a few weeks: it went on a whistlestop tour of Britain’s auto press.

Motoring Research was on the list: we had it for a few glorious hours before the man came with a truck to take it back home.

Safe to say, the Corvette C7 Stingray could already be the revelation of the year for us, and surely already a frontrunner for our Car of the Year Award later in 2014.

Why, though, did we love it so much? Over to the team to tell you…