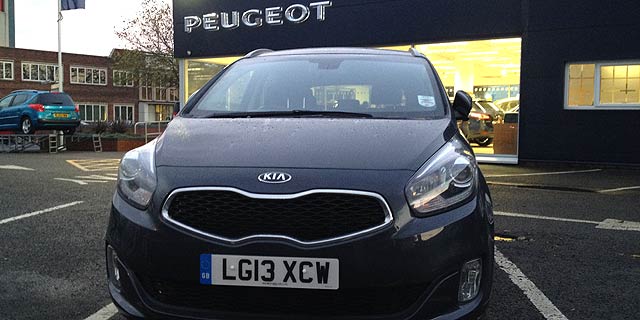 How economical can a car unwittingly be? With one eye on customer satisfaction surveys, that’s something all carmakers would like to master.

On-paper fuel economy is one thing but it’s how much they return in real life that naturally concerns (and often disappoints) most people.

As we know, the differential can be big: 20 per cent? 30 per cent? And that’s not even in press-on driving, but in everyday use. No wonder people are grumbling.

So, before each 100-mile commute down the M6 and M1 into the office, I always reset the trip computer. Not to particularly chase any economy records, but to get an idea of the realities and variability of real-world efficiency. This morning, in the MR long-term Kia Carens, it was duly reset.

Imagine my surprise this morning, then, when I returned to the car and checked the trip computer: there, glowing away, were the magic figures ’61.4mpg’. From a seven-seat compact MPV being driven in a decidedly absent-economy-minded way? Remarkable. 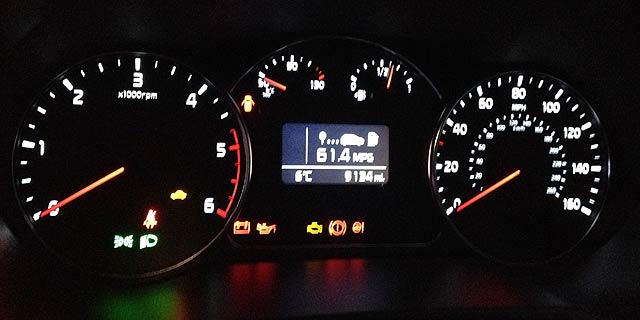 Indeed, the very fact I returned to check it, rather than glancing as I switched off, showed I wasn’t thinking economy. No speed-checked driving, no rev-capped gearchanges. Simply drive the thing into the office, normally.

I’m pretty amazed. I didn’t even achieve this sort of economy so easily in the Kia cee’d Sportswagon that the Carens replaces. Goodness, it even beats the combined 60.1mpg claimed figure for the car – take off the few mpg’s optimism of such displays and you’re getting within a few per cent of it.

Which begs the obvious question: what can it do when I’m really trying? Or was today simply a wind direction related fluke? Guess I’ll have to find out…