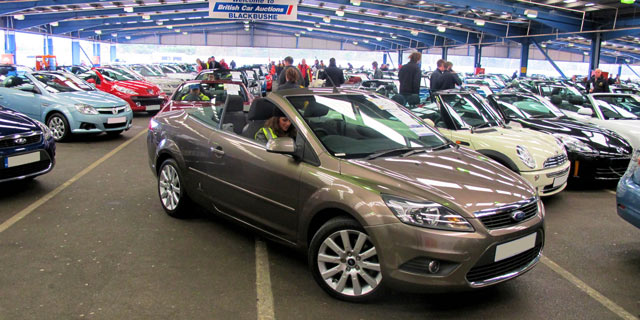 The majority of drivers in the UK will consider changing their car for one that is more economical – unless fuel prices are reduced.

29% of 4000 car drivers surveyed said that they will look for a car with better fuel consumption, while 22% want a car with lower road tax.

The report – commissioned by British Car Auctions – carried out face-to-face interviews and asked what will influence their next car purchase if economic recovery remains slow.

Only three per cent said they would consider a bigger car.

“And the number of motorists saying they won’t be buying a car in the future has dropped by 2% in the last year.”

Those weren’t the only facts revealed by the big BCA survey, either. With the cost of motoring on the up, it’ll come as no surprise to hear 41% of 17-24-year-olds don’t own a car – and 4% of those who do, cite social media as a strong influence in their choice of wheels.

The report also suggests that two-car ownership in the North has increased to 29% from 16% in 2012 – meaning the amount of families in the north with two cars has nearly doubled within the last year.

Sports cars are the most common in the North – with 15% of respondents saying they owned a sports car, compared to just 4% in the South East.

Are you planning on buying a new car soon? Will financial reasons affect your choice? Do let us know, by leaving a comment below.