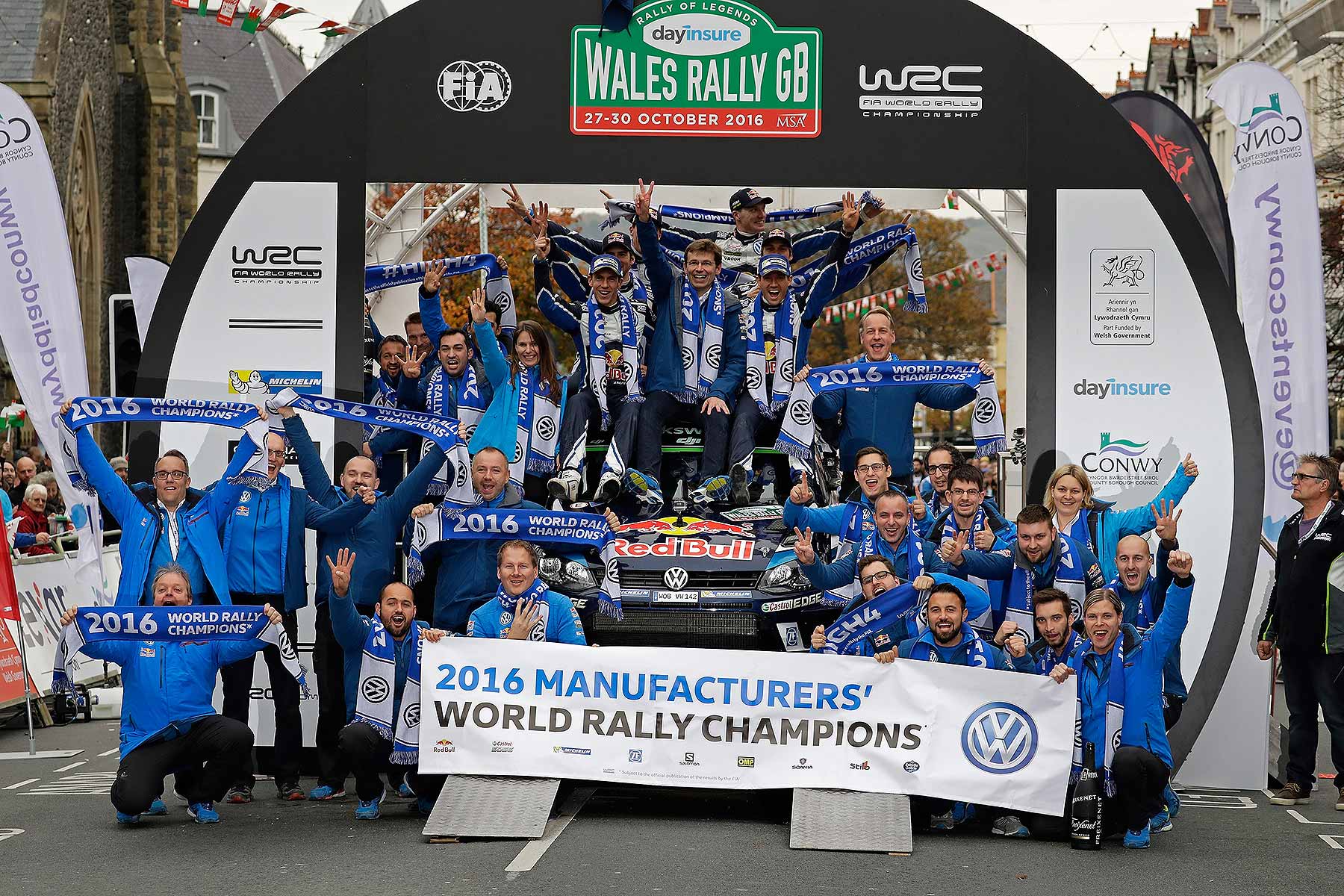 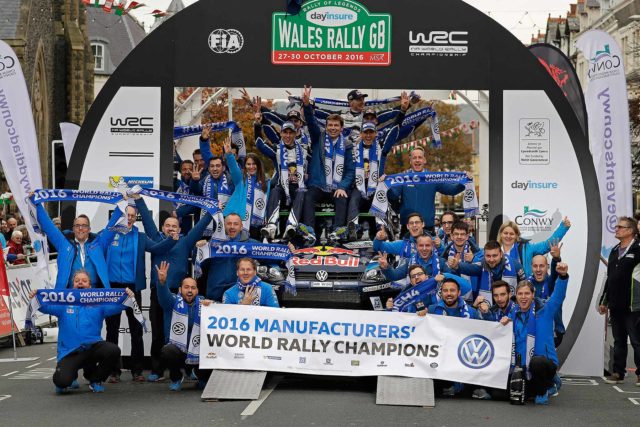 Volkswagen has pulled the plug on its World Rally Championship programme due to the spiralling costs of the emissions scandal and the cost of developing new emissions-free tech.

But the firm is quitting as champions – announcing its withdrawal from the sport just days after clinching its fourth consecutive manufacturers’ world championship titles at the Wales Rally GB.

In total, since joining the sport in 2013, Volkswagen has won an amazing 12 world titles. Its drivers have competed in 51 rallies and won 42 of them, along with 621 special stage wins.

No other car has proven as successful in WRC than the Volkswagen Polo R. So its withdrawal is a major deal indeed.

Volkswagen board member Frank Welsch blames the fact the Volkswagen brand “is facing enormous challenges,” not least the continued fallout from the emissions scandal.

In response to it, Volkswagen is spending big to fast-track a new range of zero-emission electric cars. Volkswagen Motorsport director Sven Smeets conceded that “our vision is firmly ahead, because we are aware of the great challenges facing the entire company.

“We want our realignment to contribute to the success of the Volkswagen brand. From now on, the focus is on upcoming technologies in motorsport and our customer sports range.”

This scaled-down, significantly lower-cost refocus for Volkswagen Motorsport will see the brand compete in the growing TCR touring car series and, in the U.S., the Global Rallycross series. The firm will also develop a new lower-budget Polo R5 rallycar, that customers will be able to buy from 2018.

Volkswagen has guaranteed nobody from the 200-strong motorsport division will lose their job as a result of it pulling out of WRC.

The Volkswagen WRC withdrawal comes just days after Audi announced it is pulling out of the FIA World Endurance Championship, again in an effort to help Volkswagen Group cut costs. The latest development there is Volkswagen agreeing to a near-$15 billion settlement for U.S. customers affected by the emissions test cheating scandal.