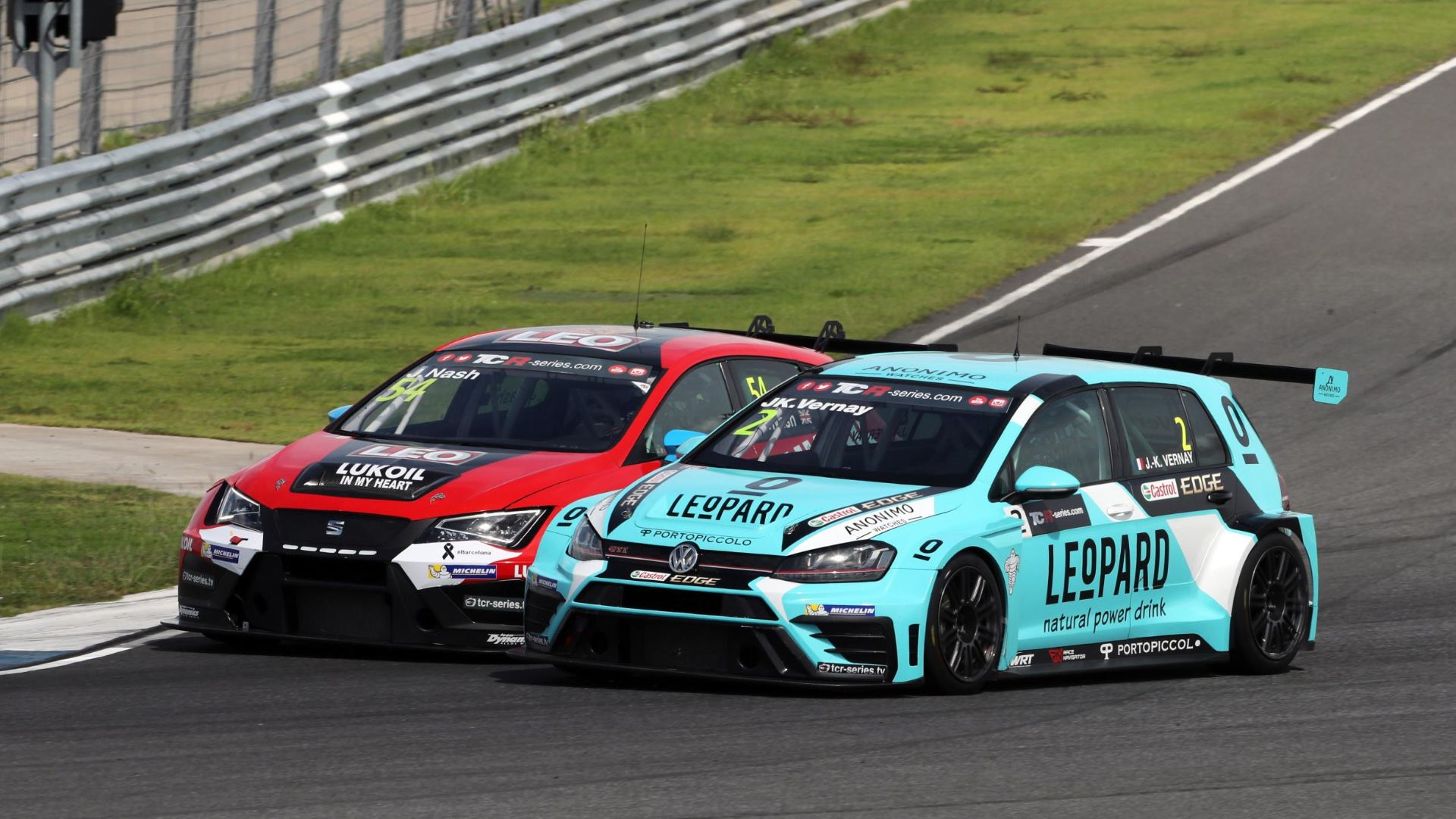 Behind the scenes, there has been a very real threat to motorsport and off-roading in Europe. Luckily, the forthcoming Motor Insurance Directive will not, as suggested, kill both activities stone-dead.

The Motor Insurance Directive was a proposal to make road traffic insurance compulsory for the off-road driving or riding of a motorised vehicle. This would have necessitated insurance for racing vehicles of all varieties.

Such policies, so said insurers, simply wouldn’t be possible. The result would have been the end of motorsport within Europe.

Fortunately, an exemption has just been cleared by the European Parliament. 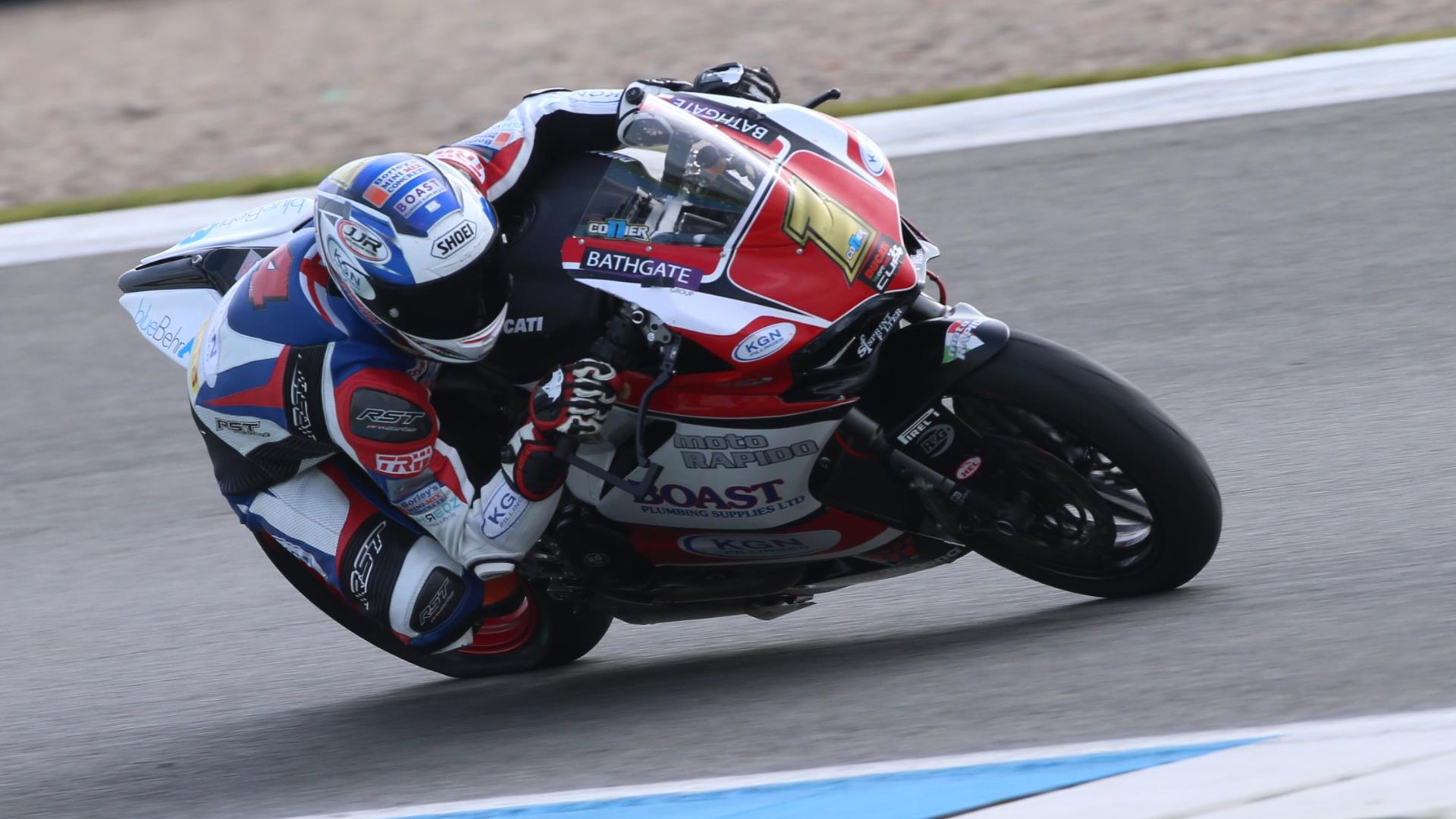 A coalition of motorsport and motoring groups, including the ACU (Auto-Cycle Union) and MIA (Motorsport Industry Asociation) lobbied the EU parliament for the exemption. Barring a few political hurdles, such as the agreement of the EU council, it should be ratified later this year.

“This is great news and a big relief for motorsport of all types,” Tony Campbell, CEO of the MIA. “The potential impact of the proposal would have been catastrophic and likely to result in the end of motorsport as we know it.”