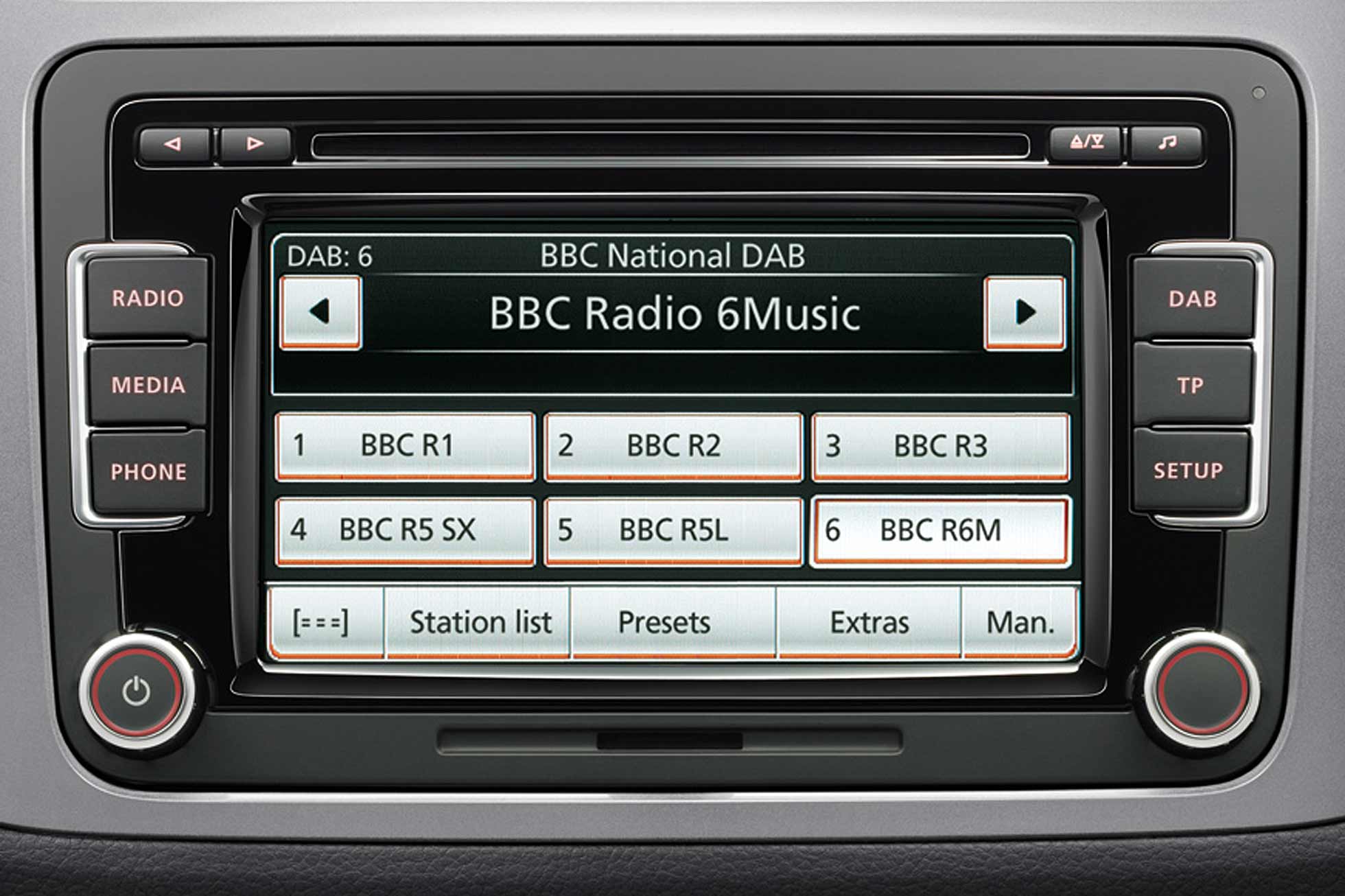 Britain’s 30 million motorists who do not have in-car DAB digital radio are to be targeted in a new drive to raise awareness of the technology.

Although SMMT figures reveal almost 6 in 10 new cars are fitted with DAB radio as standard – a figure that’s growing fast – DAB is rare on older cars.

Speaking at an event held at BBC MediaCityUK, Digital Radio UK marketing development director Lawrence Harrison said while DAB fitment rates are finally on target for new cars, converting the existing UK car parc will be more of a challenge.

“There are 35 million cars on Britain’s roads: only around 3-4 million have DAB.”

This is despite 22 per cent of all radio listening taking place in the car – and 93 per cent of drivers saying they listen to the radio in the car.

Next year, an ad campaign hosted by Suzi Perry will launch and, from the spring, all promotions will be focused on boosting in-car listening rates.

The drive has political impetus behind it. Digital radio switchover, similar to the digital TV switchover that successfully happened more than two years ago, remains government policy. “The UK continues to work towards a future radio switchover,” says culture and digital economy minister Ed Vazey (although, to the frustration of many in the industry, he still hasn’t announced a date for the switchover).

Improving fitment rates in cars already in use on UK roads is seen as a major step towards achieving the 50 per cent of all radio listening goal that’s part of the digital radio switchover criteria.

This, explained director Nathan Kalaher, allows drivers of cars with bespoke-fit head units – or cars with premium sound systems – to have DAB invisibly integrated into their existing head unit. “Even DAB station names are displayed on the stock head unit.”

The one-price cost is £189.99, he announced, with fitment promised within 7 days.