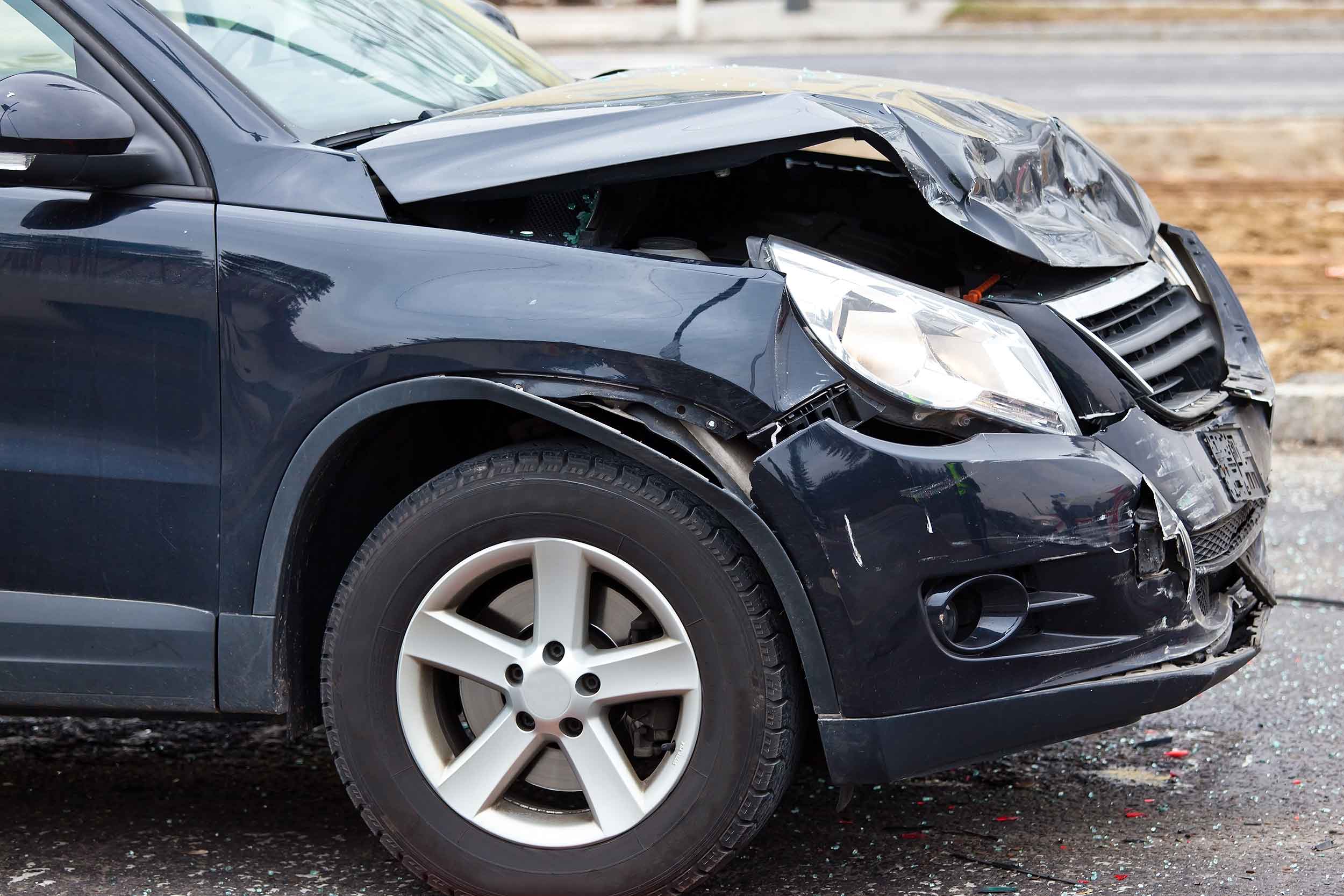 Many motorists are being left out of pocket in car crashes even when it isn’t their fault, the RAC has revealed. The average amount they have to pay out is £215 but some claim they’ve been left short by over £3,000.

For the majority of people surveyed, the costs were incurred through paying the excess on their insurance policy. Surprised by the fact you’re liable for your excess even if it’s not your fault? You are not alone, says RAC Legal Services general manager Paul Evans.

“Many people believe that the at-fault party’s insurer will cover all the costs following a collision, but this is not the case… even in the best scenarios, drivers still have to pay their excesses.”

Can you remember how much your policy excess is? Did you hike it up in order to reduce the insurance premium? That might come back to bite you in a crash, even one that isn’t your fault…

41 percent of motorists say they had to fork out between £150 and £349 in a crash that wasn’t their fault. If travel expenses were incurred, the average shot up to £588. Those who had to fund their own personal injury compensation claims? They paid out, on average, over £2,000.

The highest uninsured losses figure recorded? £3,091, which was for loss of earnings.

And a lot of drivers have been involved in a crash – of 2,062 motorists surveyed by the RAC, 19 percent said they’d had an accident over the past five years – and 69 percent claimed it was the other driver’s fault.

The solution, says the RAC? Investigate legal expenses insurance cover, which covers uninsured losses such as policy excesses, travel expenses and the cost of personal injury claims. It might not be as expensive as you think – from £15 a year – and might save you cash in a crash even if it’s not your fault…