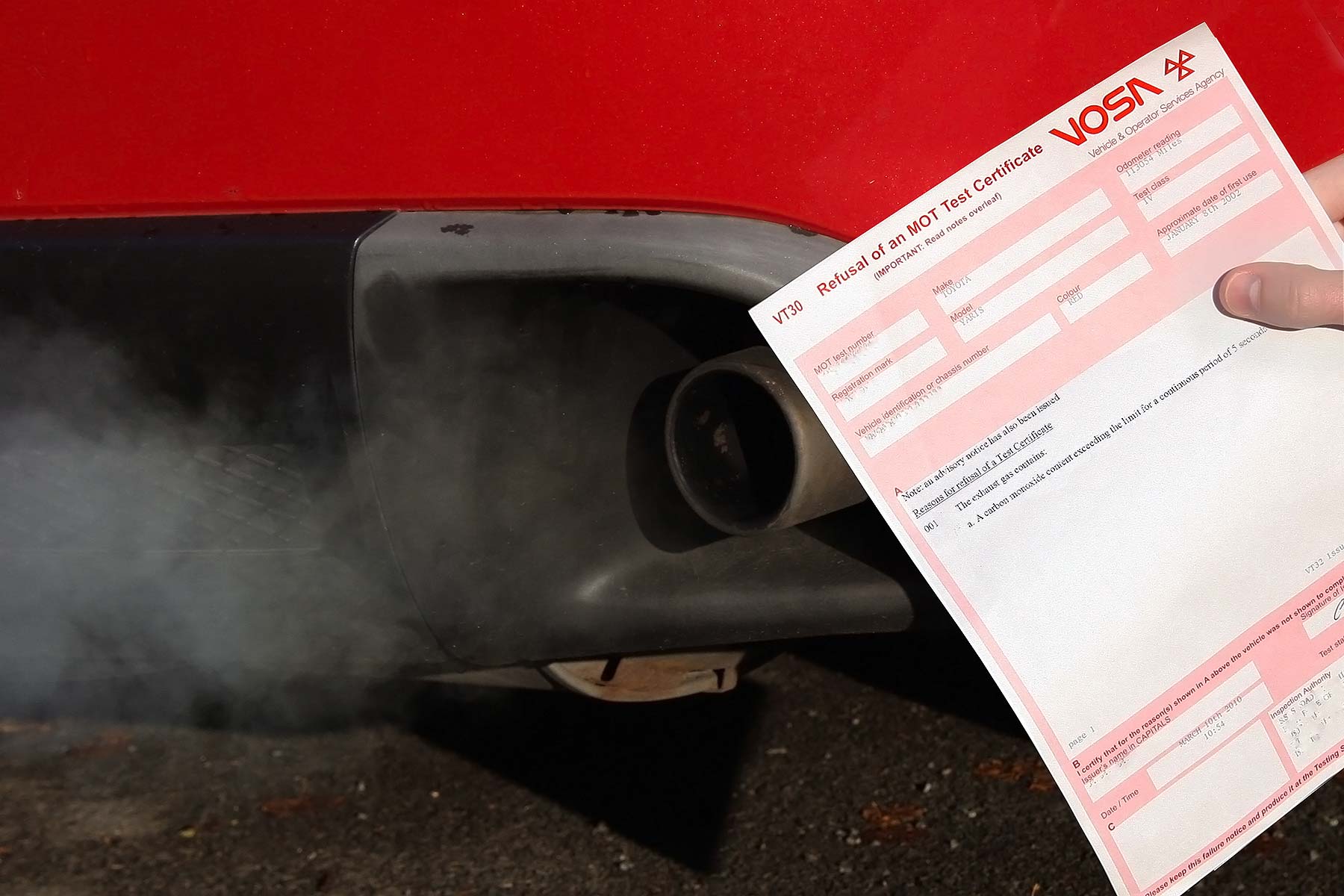 A glitch with the computer system that issues MoT tests means thousands of drivers could face fines if stopped by the police.

Garages are having to issue old-style paper MoT certificates as the Driver and Vehicle Standards Agency (DVSA)’s online system is struggling to cope with demand.

But motorists are complaining that this leaves them open to being pulled over by the police as the paper MoTs won’t show on their national computer system.

DVSA chief executive Alastair Peoples said: “We are aware there has been a delay in some MoT services due to an IT issue. We are working to urgently resolve this and minimise the number of customers affected.

“Contingency plans are in place. MoT certificates can still be processed manually and the online system is still functional.”

If stopped by police, it would be the up to the driver to show their paper certificate and explain why their car isn’t shown as MOTed on the system.

Peoples added: “Almost 800,000 MoTs have already been recorded using the new online system and DVSA has received positive feedback from industry representatives. The system offers more flexibility for garages as it doesn’t require specialist IT equipment, and has significantly lower running costs.”

RAC spokesman Rod Dennis said: “There are clear cost and efficiency benefits for the Government in encouraging motorists and the motor industry to do more online.

“But this latest IT glitch will be starting to undermine motorists’ confidence in the systems the Government is so eager to roll out.

“The problems are causing staff at some garages a real headache, with motorists having to make do with hand-written MOT certificates until the problem has been solved.

“Our advice to motorists is to check the date of their next MOT – and not leave getting their car to the garage until the very last minute.”

Motorists can check if their car is currently shown as being MOTed on the government’s MOT website.