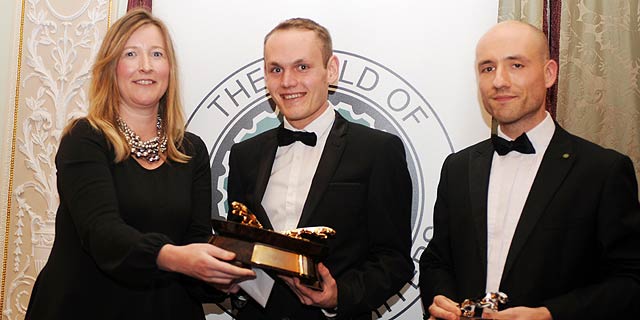 Andrew this week joins the Harpenden, Hertfordshire editorial agency in the newly created role that will support the team’s ability to deliver both content and back end solutions.

In the role, Andrew will work closely with the five-man team and will concentrate on supporting the editorial and technical side for one of Motoring Research’s blue chip clients, MSN Cars.

“After three years of studying journalism at university and a stint as a freelancer, the hard work has paid off and I’ve made it into the industry I’ve always dreamt of working in.” 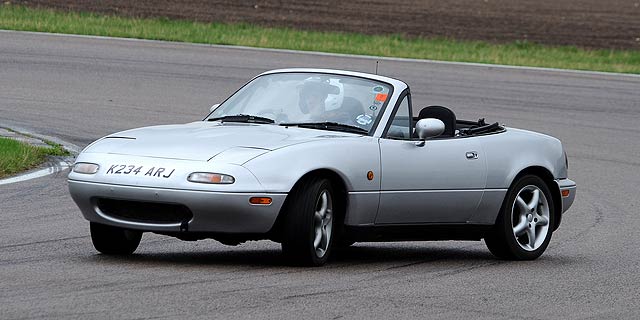 Editorial director Richard Aucock said: “We are delighted to have appointed someone of Andrew’s calibre. He has already proven himself during training and, now he’s officially on board, I’m confident he’ll be a great asset to our team.

“What’s more, wearing my Guild of Motoring Writers’ Chairman’s hat, I’m particularly pleased to have him as part of our team. It’s great to help a fellow Jaguar/GoMW Sir William Lyons Award winner break through into this great industry.”

* The image above does not quite represent the interview stage. But it shows our new man will fit in very indeed.