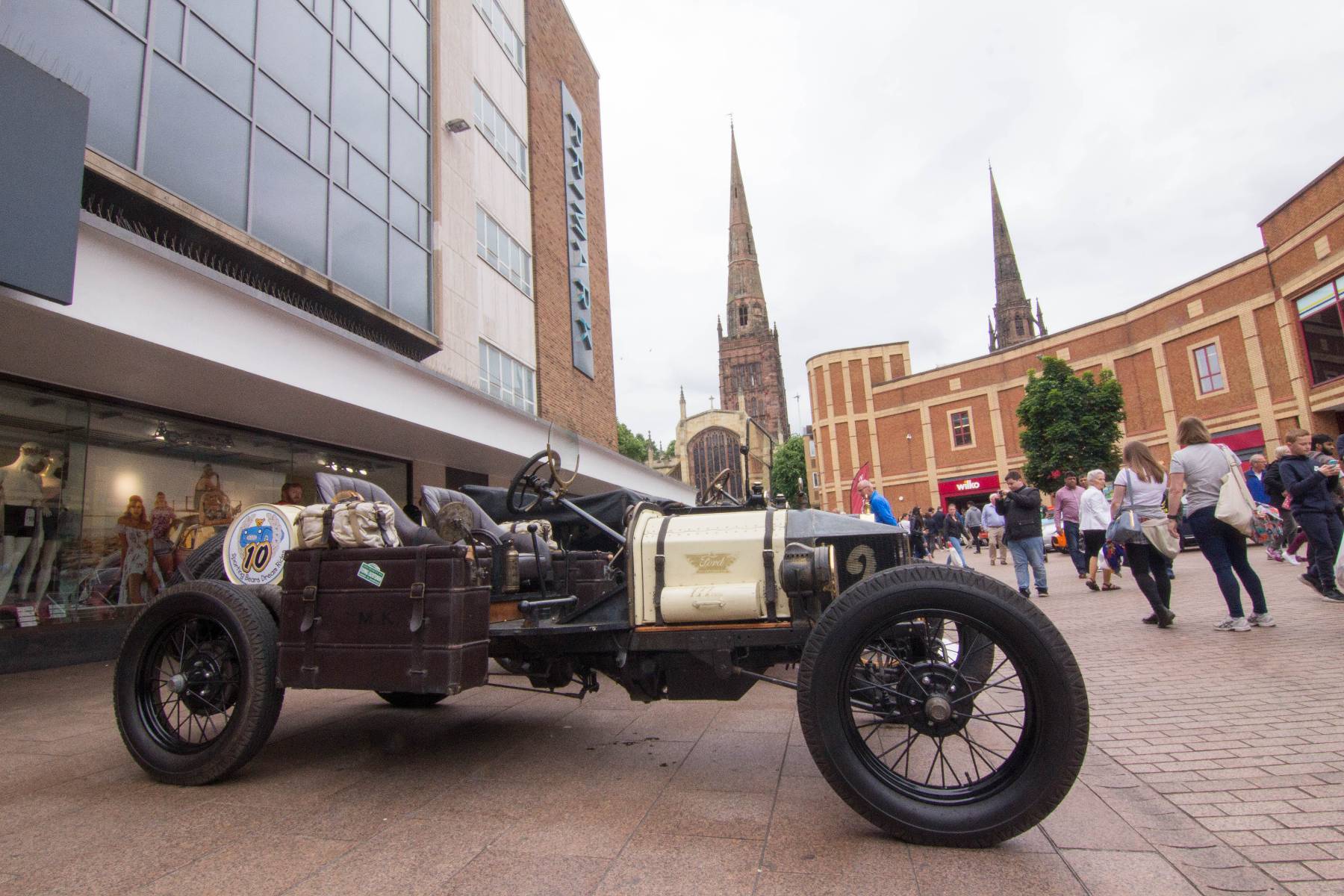 Power Maxed MotoFest Coventry is, in comparison to other motoring and racing events, still quite young. After just five years running, it’s impressive to see it make such a positive impact on the local area.

The numbers reveal a 35 percent rise in spending at city-centre businesses, while visitor numbers to the city were up 25 percent. The 136,000-visitor figure is higher than at any other time during 2018, making MotoFest Coventry’s most well-attended event.

MotoFest went some way to filling 98 percent of hotel rooms – 4,677 of 4,708 rooms were occupied in the city over the weekend. For reference, the average weekend sees 60-65 percent of rooms filled. 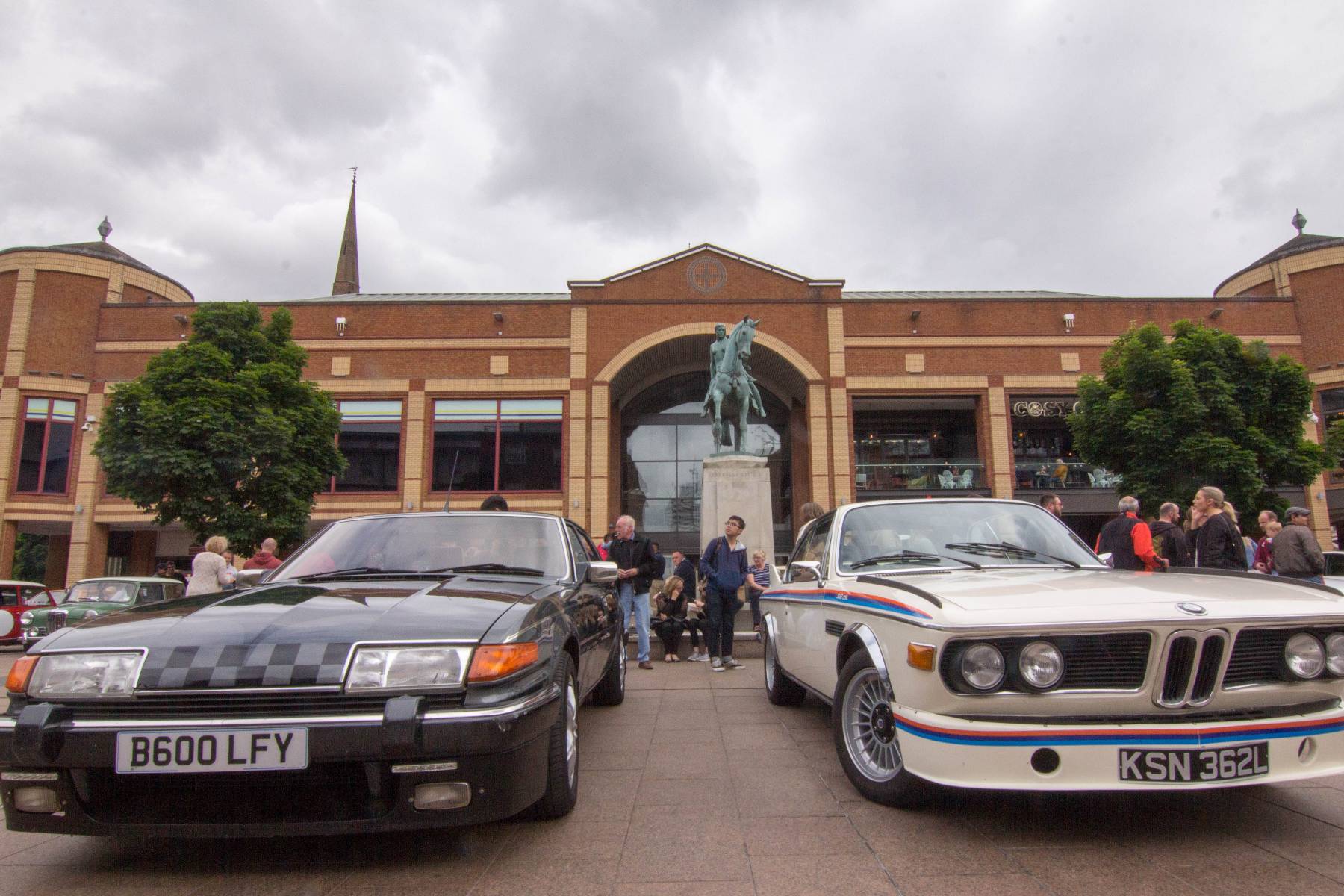 Businesses in the city enjoyed a superb boost throughout the weekend. The Yard and The Litten Tree – local eating and drinking establishments – enjoyed a 50 percent increase in turnover.

“The MotoFest weekend brought a great buzz to the city and I look forward to next year,” said Richard Easter from LE Projects Ltd, which operates The Litten Tree and The Yard.

“It’s great to know we are providing a £10 million boost to the city by filling the tills, hotel rooms and city centre itself during the festival weekend” said James Noble, Power Maxed MotoFest Coventry Festival Director.