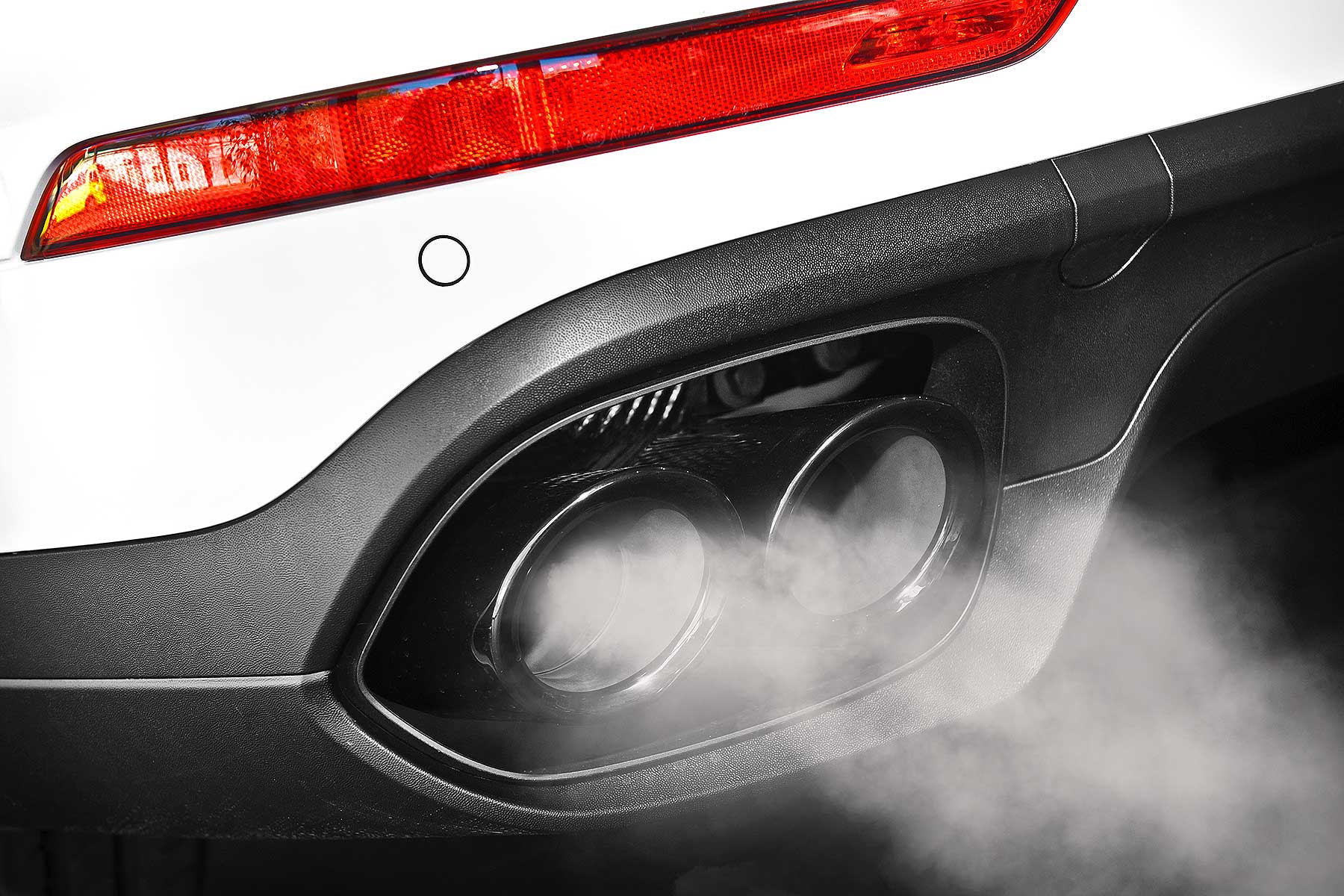 ﻿MOT emissions test failures have almost doubled in a year since the government introduced changes to the MOT test on May 20 2018.

The new test gives a ‘major fault’ failure if the MOT tester can either see smoke of any colour coming from the exhaust, or sees evidence the diesel particulate filter (DPF) has been tampered with. 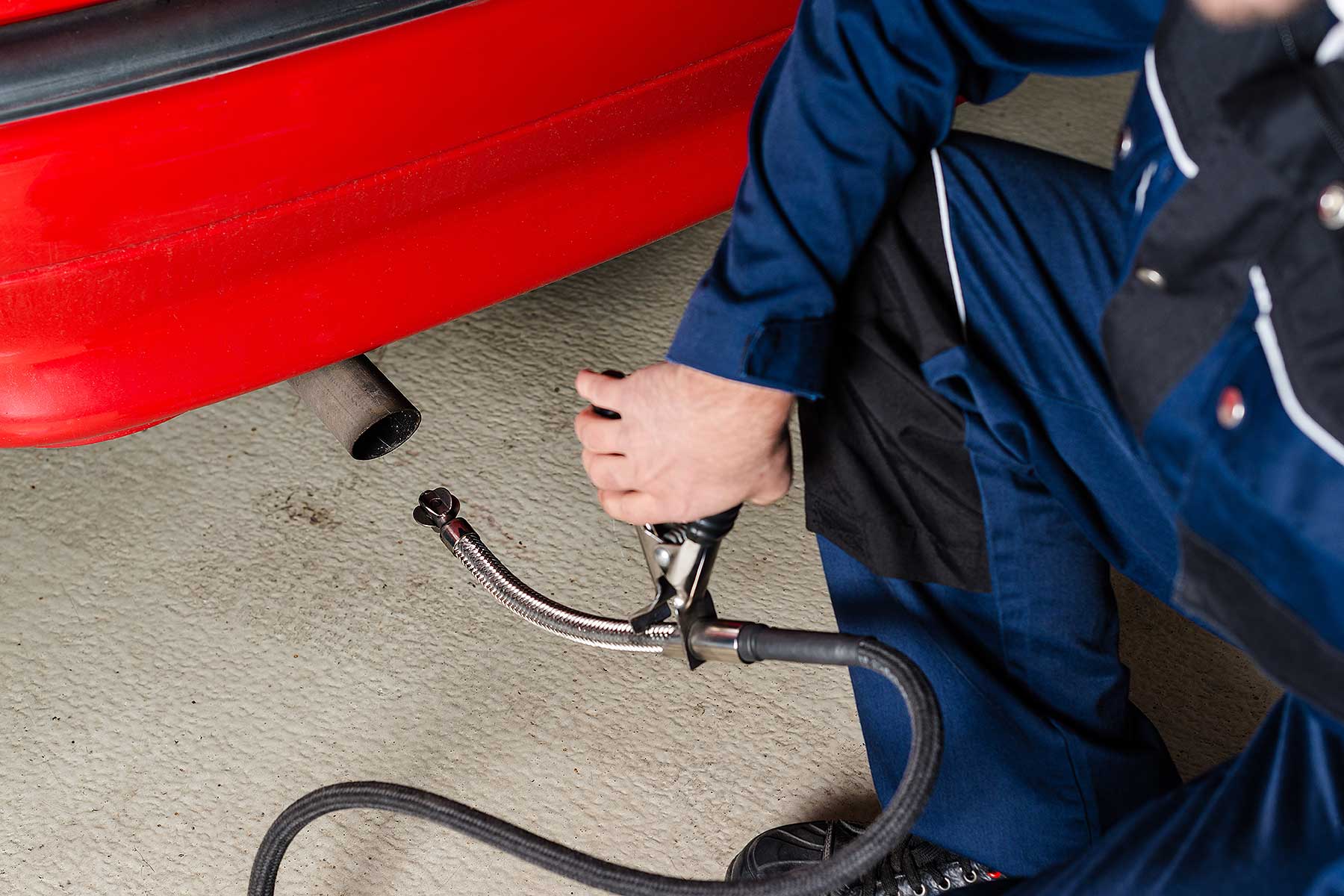 Analysis of the results indicates it is diesel cars that have seen the biggest percentage increase in failure rate.

Despite the huge growth in emissions test failures, overall MOT failure rates have remained broadly in line with 2017. Almost 35 percent of petrol MOT tests resulted in a failure, and just over 33 percent of diesels failed.

Gareth Llewellyn, chief executive of the Driver and Vehicle Standards Agency (DVSA), said: “DVSA’s priority is to protect everyone from unsafe vehicles and drivers.

“Since introducing the new tighter MOT emissions test in May, nearly 750,000 vehicles have been taken off the road or fixed.”

A major fault MOT test means motorists need to repair their car immediately before they can book it for an MOT retest.