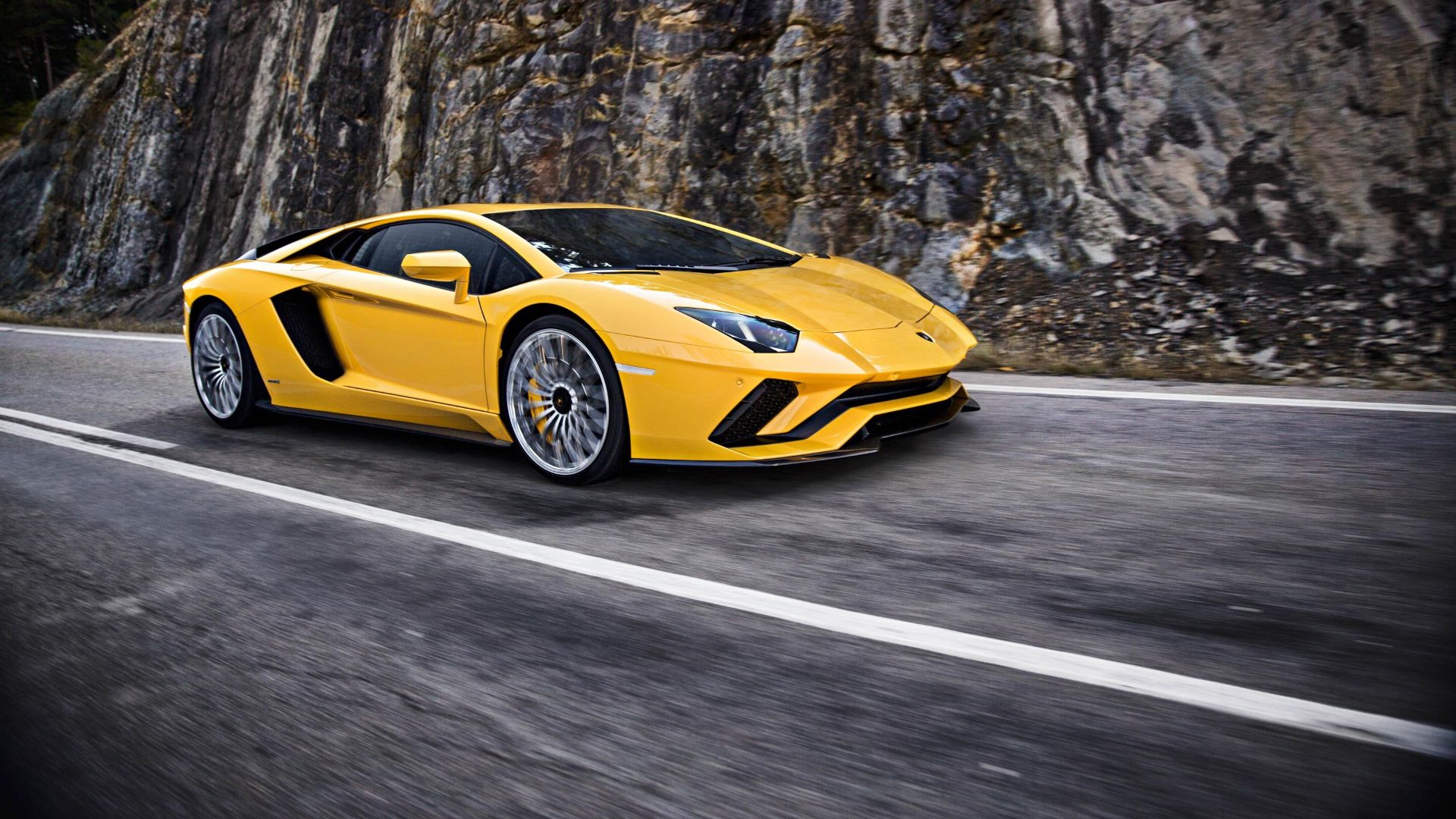 The UK’s craziest warrantied repair bills from last year have been revealed. Yes, supercars get poorly too. More surprising still, sometimes through no fault of the driver.

Figures courtesy of Warrantywise reveal that a cooling fan motor on a Lamborghini Aventador costing £8,928 topped the list of the most expensive warranty claims last year. Coming in a close second was a Porsche 911 Carrera 2, at £8,709.

Though not the most exotic car by comparison to the raging bull, its issues sound much more comprehensive. ‘Various engine faults’ sounds expensive regardless of the badge on the boot lid… 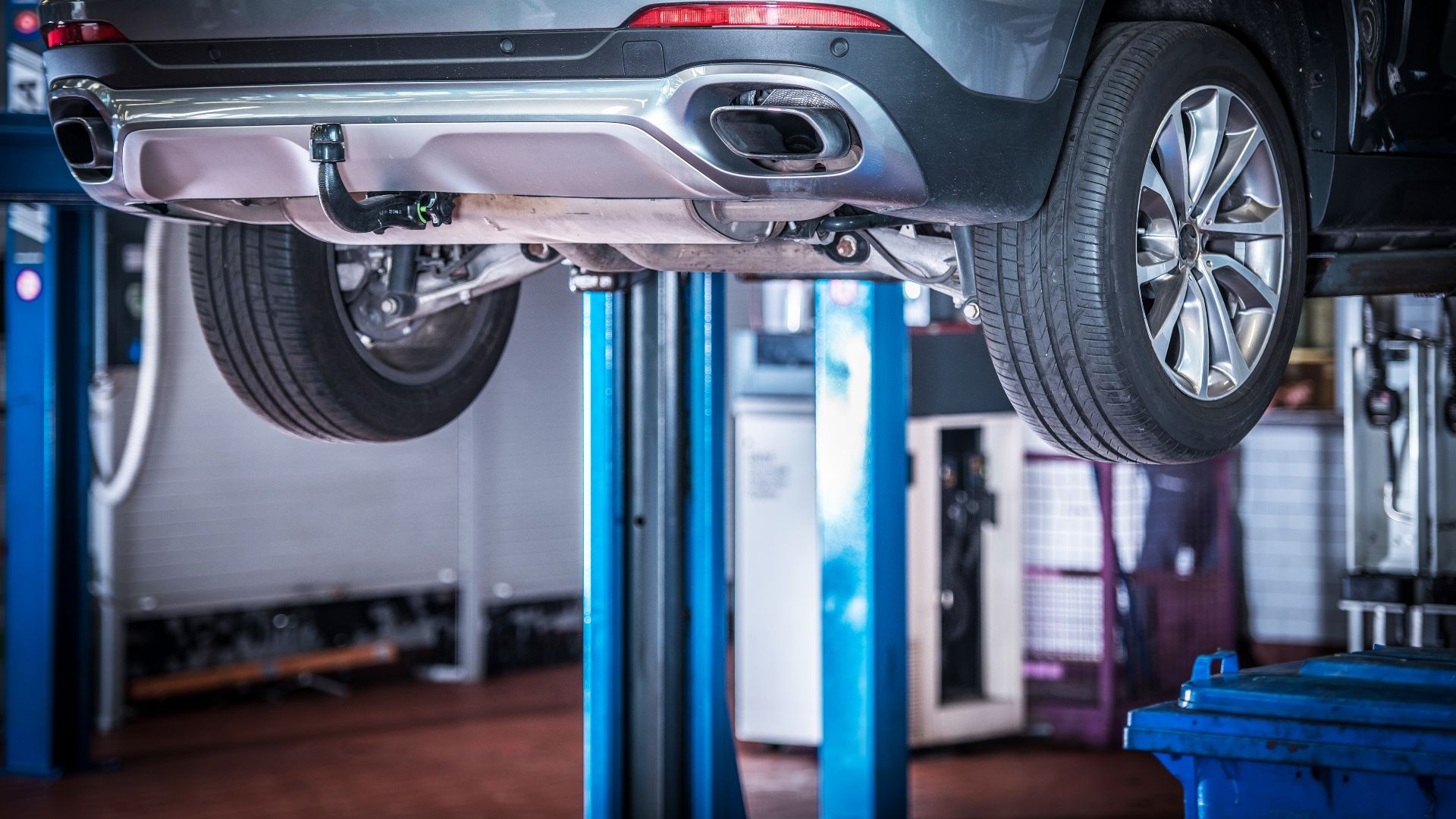 In third place, a people’s car in all but badge. An Audi A1 racked up a remarkable £6,254 bill. What for? It just says ‘engine’ which suggests the A1 was subject to a four-figure heart transplant.

In fourth place is a McLaren 12C. You heard it here first: a McLaren gearbox job is cheaper than an A1 engine, at £6,084.

The other cars aren’t quite as exotic as the first four (bar the A1). A Land Rover Discovery, Ford S-Max, Mercedes C-Class, BMW 1 Series, Skoda Yeti and Nissan X-Trail make up the rest. The Germans suffered from engine trouble – £5,239 worth for the BMW and £5,306 for the Mercedes. So too did the Discovery, costing £5,900. 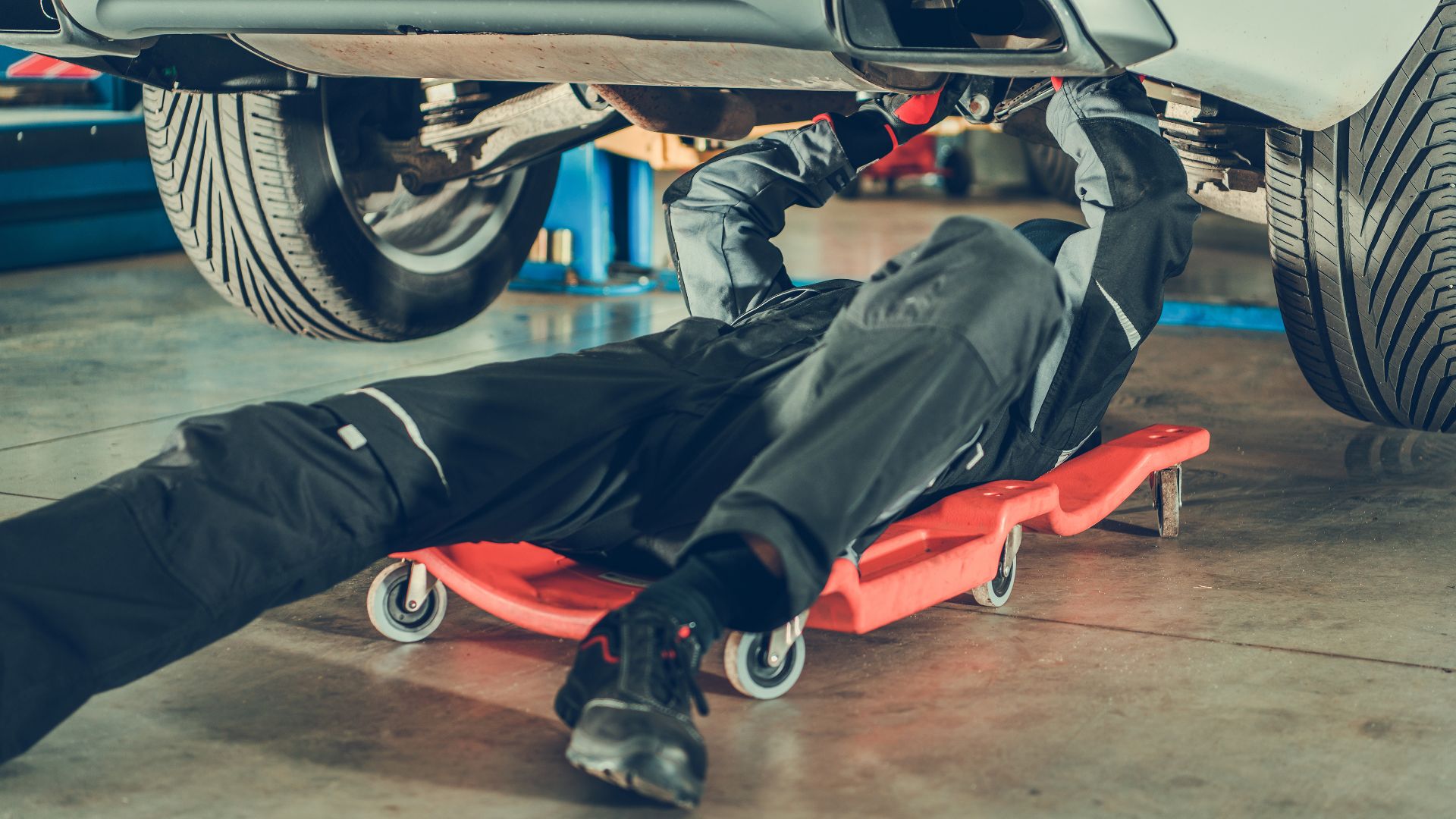 Worryingly, differential work on the comparatively cheap and cheerful Nissan racked up a £5,009 bill. Of a seemingly similar humble badge is the Yeti, which had £5,084 worth of fuel system trouble. The Ford suffered from clutch trouble (various faults) suggesting more than a few things in that area were going wrong, to the tune of a £5,524 bill.

From Lamborghini to Nissan: all cars cop a limp every now and then.