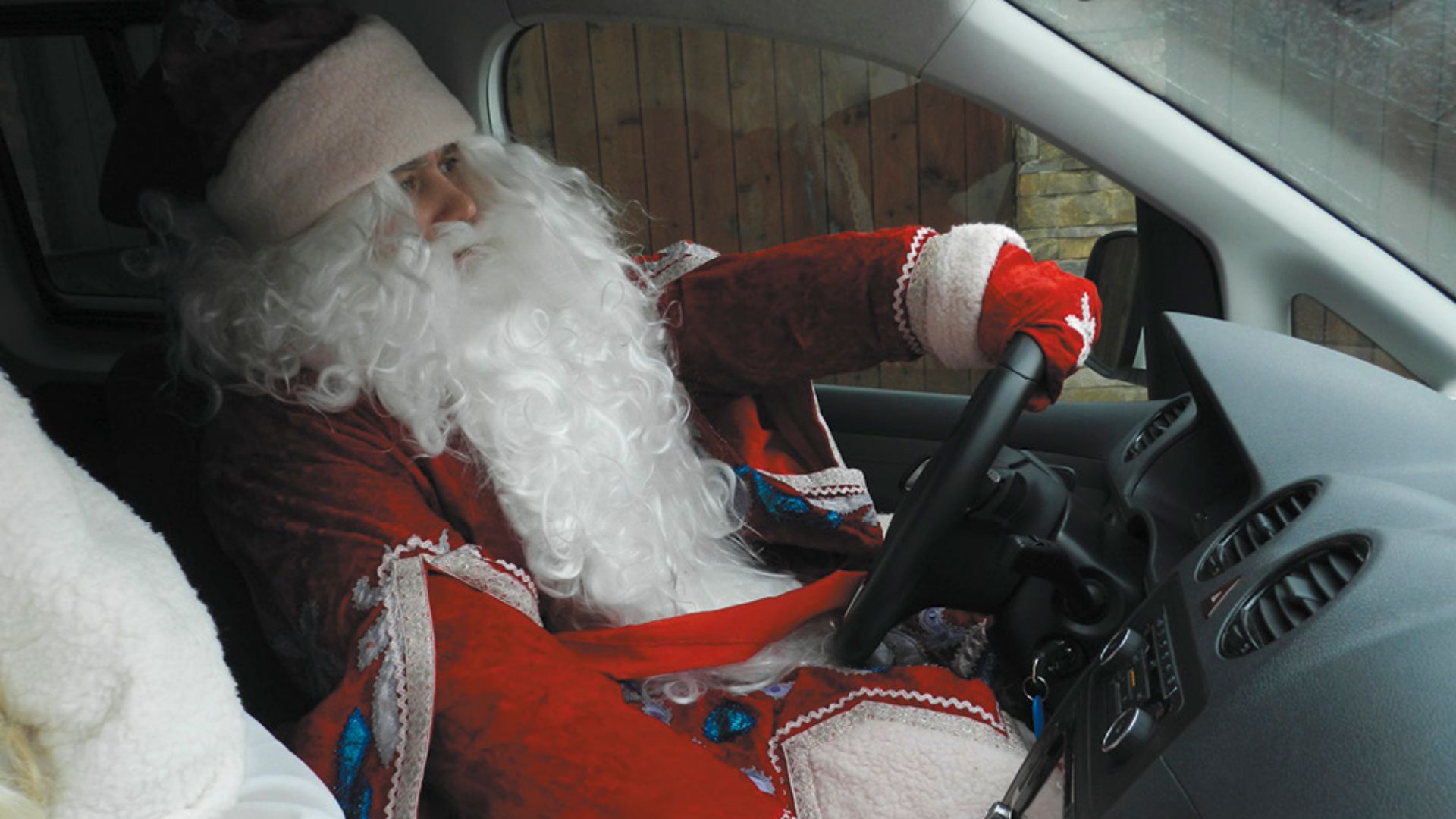 Yes, you read that right. These are the most dangerous Christmas songs for drivers. Best we warn Santa, lest he unwittingly puts on one of these headbangers and winds up recklessly drifting roundabouts in his sleigh.

Finance provider Moneybarn has completed a study examining 95 popular Christmas songs based on their tempo in beats per minute (bpm). Who will have us driving dangerously as we’re on our way home for Christmas, then? No, it’s not Driving Home For Christmas. That’s actually classed as quite safe, would you believe it, at 34th on the list.

Kelly Clarkson’s Underneath the Tree is, based on its 160bpm tempo and energy score of 0.8, the most ‘dangerous’ Christmas song to drive to. It would be someone called Clarkson, wouldn’t it?

Wizzard’s famous classic I Wish It Could Be Christmas Everyday comes in at second. We get that, actually. It’s quite upbeat, quite rowdy. You could certainly get into a jig and sing to it when you should be concentrating on the road. Jose Feliciano’s Feliz Navidad, The Darkness’ Christmas Time, Elton John’s Step Into Christmas and The Wombles’ Wombling Merry Christmas (yes, really) follow in third, fourth and fifth. 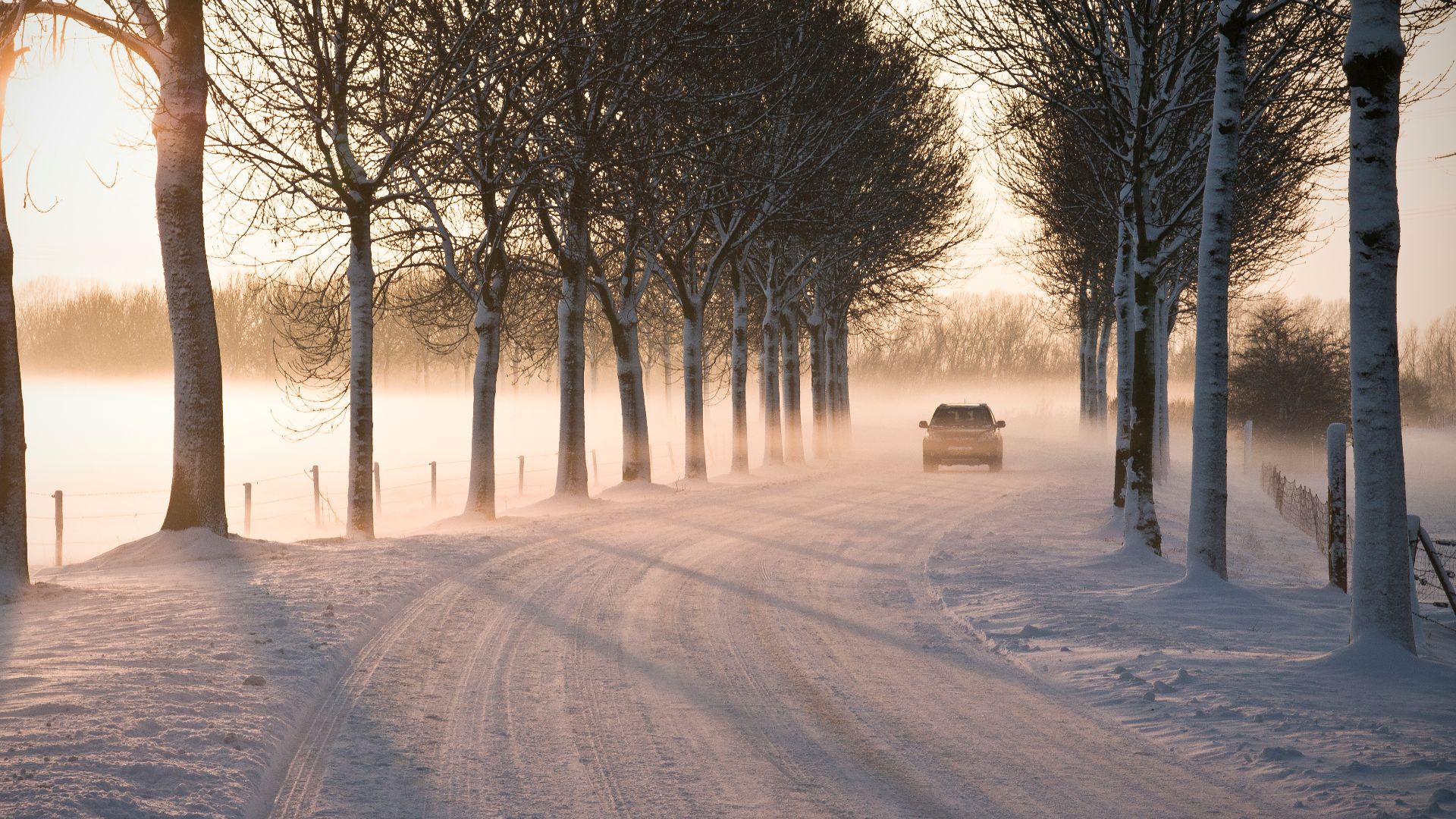 As for some of the safest songs to drive to? Santa baby is third, with Silent night in 10th.

Music you drive to shouldn’t exceed more than 60-100bpm, so it’s said, which is the average range of a human heartbeat. Studies have shown that listening to music with a bpm higher than 120 can increase your likelihood to speed and drive dangerously.