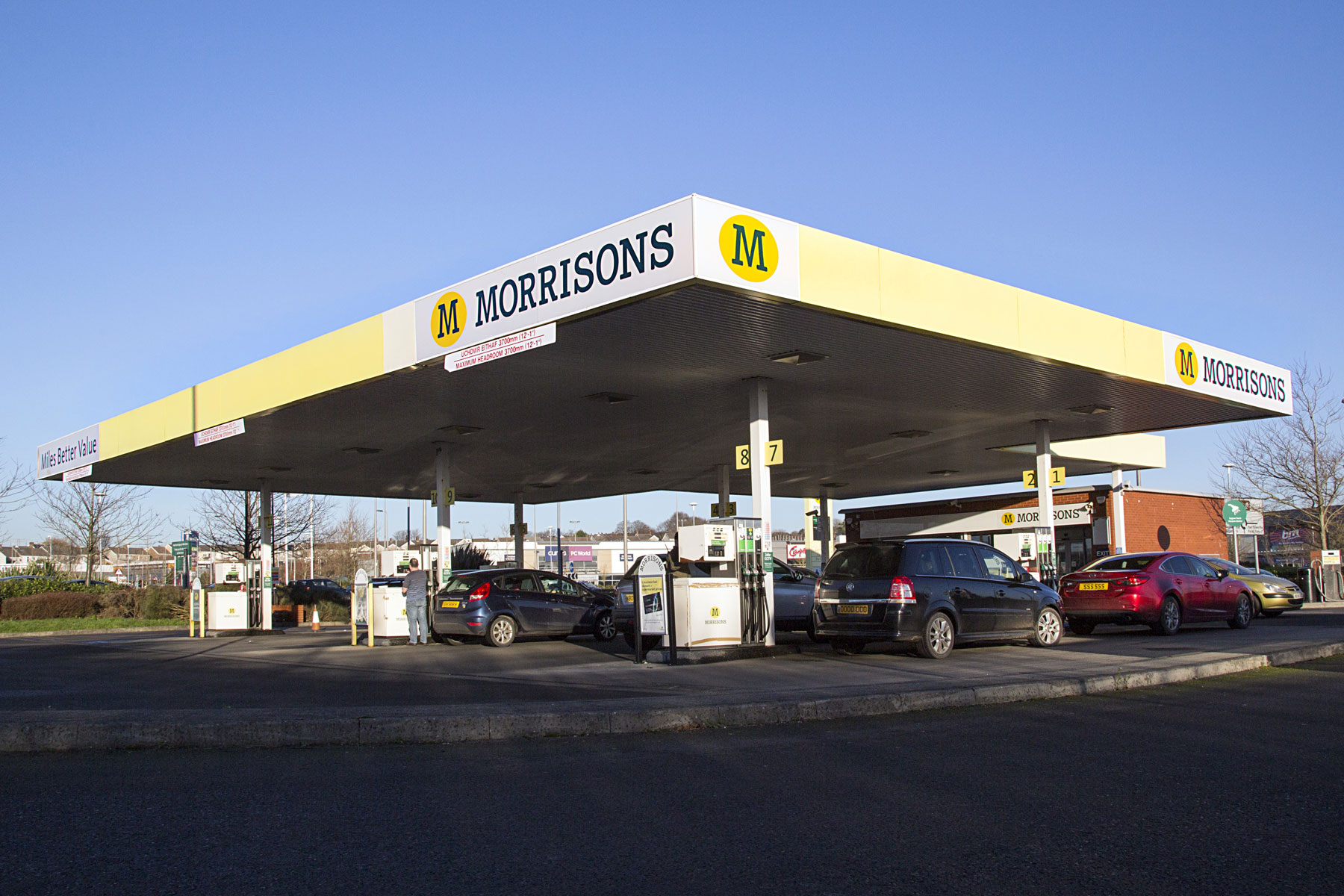 Supermarket chain Morrisons is giving its customers 10p off a litre of fuel on the run up to Black Friday – but only if you spend £50 or more in store.

The announcement comes ahead of speculation that chancellor Philip Hammond could increase fuel duty for diesel vehicles as part of today’s budget.

If you complete a big shop at Morrisons before Sunday, you’ll be given a voucher offering 10p per litre off fuel. It’ll be valid until the 3 December.

“Motorists could face a triple-whammy of rising petrol prices, extra fuel tax and a busy Christmas shopping season so we’re doing what we can to help them afford to run their cars,” said Morrisons services director, Steve Mosey.

The deal could save you £5 if you fill up a typical 50-litre fuel tank – and it’s expected to start a Black Friday price war among supermarkets. While no other supermarket has announced a similar deal yet, Tesco, Asda and Sainsbury’s often try to keep their fuel prices in line with competitors.

>NEXT: Diesel fuel duty could go up – but it won’t reduce pollution