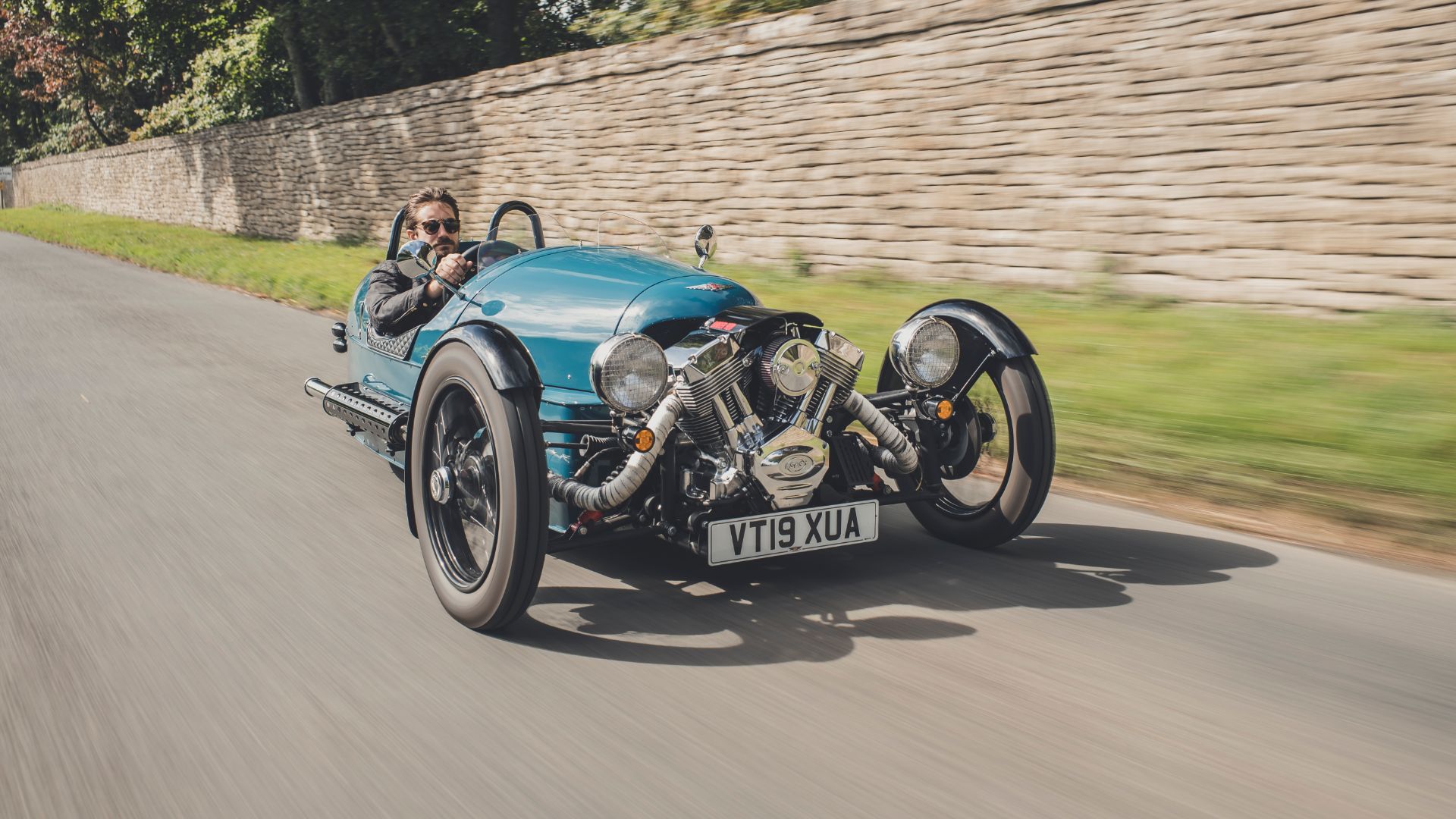 Morgan has been offering a £3,000 discount on new 3 Wheelers as part of its 110th anniversary celebrations. That offer is now just days from elapsing, so if you want a 3 Wheeler with a factory-approved saving, you need to get your skates on.

The £3,000 discount represents a 7.7 percent saving on the model’s standard price.

Morgan’s 3 Wheeler is the most appropriate model with which to share anniversary celebrations with customers. Why? Well, for the first 30 years of its 110-year history, it was the only model the marque offered. 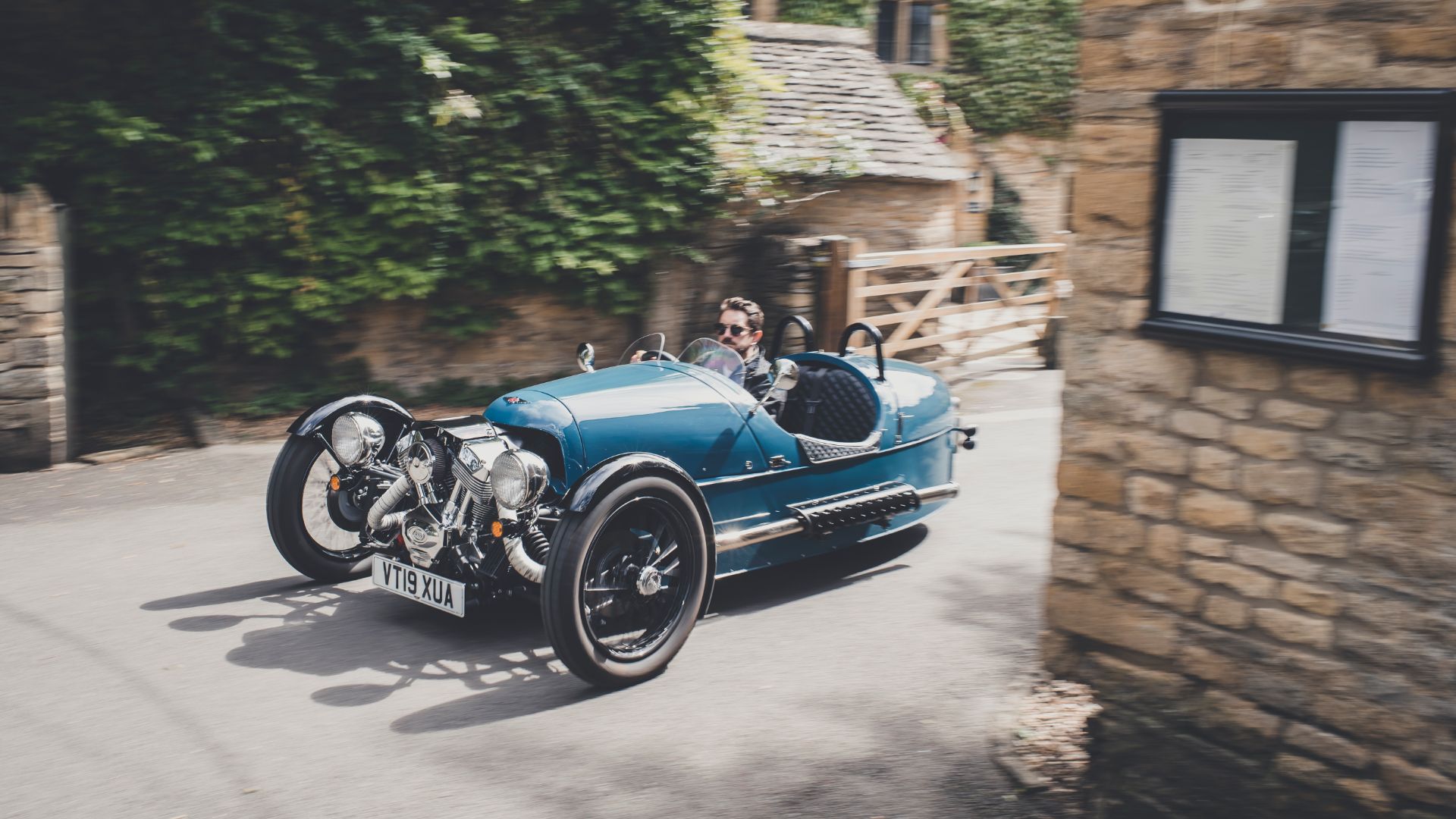 The 3 Wheeler stays true to the original’s lightweight simple back-to-basics principles. With an 85hp motorcycle-derived V-twin, it isn’t exactly overflowing with power. Not that it needs to be, though, given it weighs just 525kg. That’s plenty to get that weight moving, and plenty to get the skinny single rear wheel spinning.

It’s safe to say the 3 Wheeler is probably the rawest, if not the fastest, car on sale. It makes the Lotus Elise feel like a Bentley Continental by comparison. 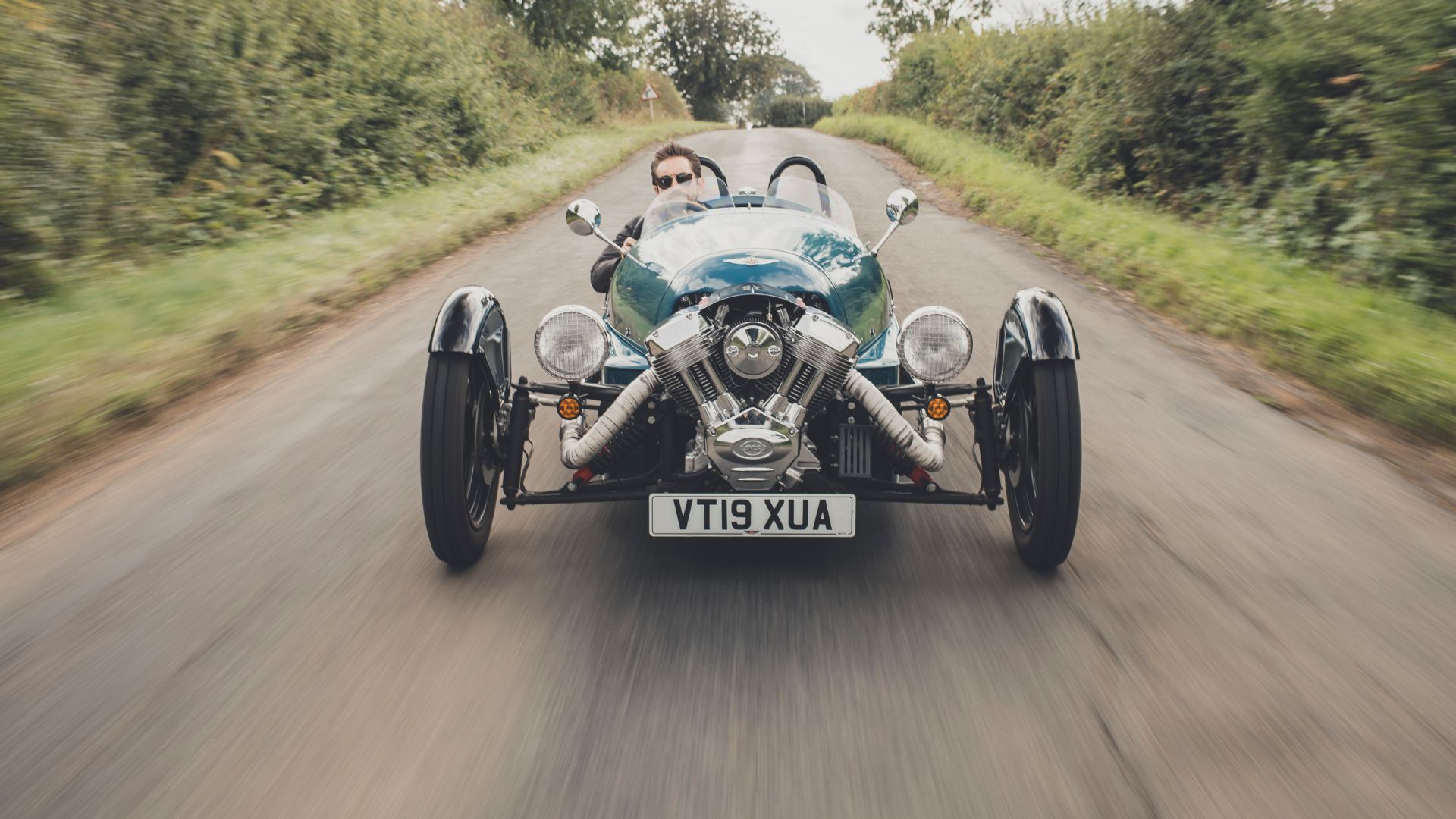 Alongside the 3 Wheeler promotion, there’s also a range of special ‘110 Anniversary’ 4/4 and Plus 4 models to choose from, in addition to the 110 Works Edition Plus 4. The Plus 8 and Aero 8 V8-engined models have just recently gone out of production.

As for what comes after Morgan is done celebrating its 110th anniversary? The newly-revealed Plus Six is due to make waves in the Morgan range, as a replacement for the much-adored V8-powered Plus 8. With a new platform, Morgan is beginning the rejuvenation of its model lineup with the Plus Six. Malvern’s future looks bright.