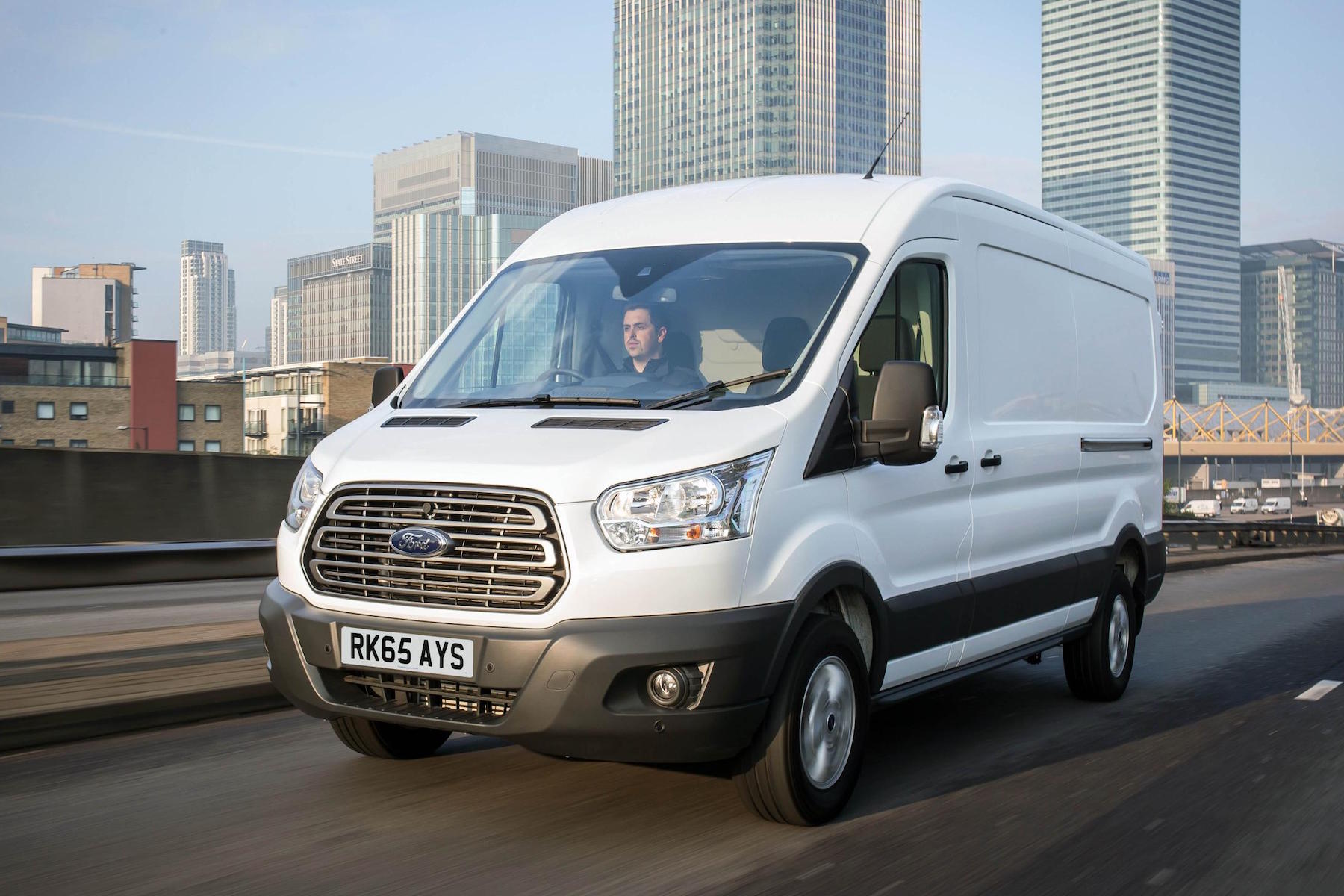 Spend any amount of time on the UK road network and you might conclude that vans and commercial vehicles are noticeably more common.

Research by road safety organisation IAM Roadsmart has found that in the past decade, the amount of miles traveled by vans has increased by more than 22 percent. During 2016, the most recent year figures are available, vans and light goods vehicles clocked up a staggering 49 billion miles in the UK.

Our love of online shopping and the demand for quicker home deliveries have driven up the huge increase in van usage. We love the convenience of ‘next day delivery’ options, and the knock-on effect is that more vans are needed to make sure we get our items on time. 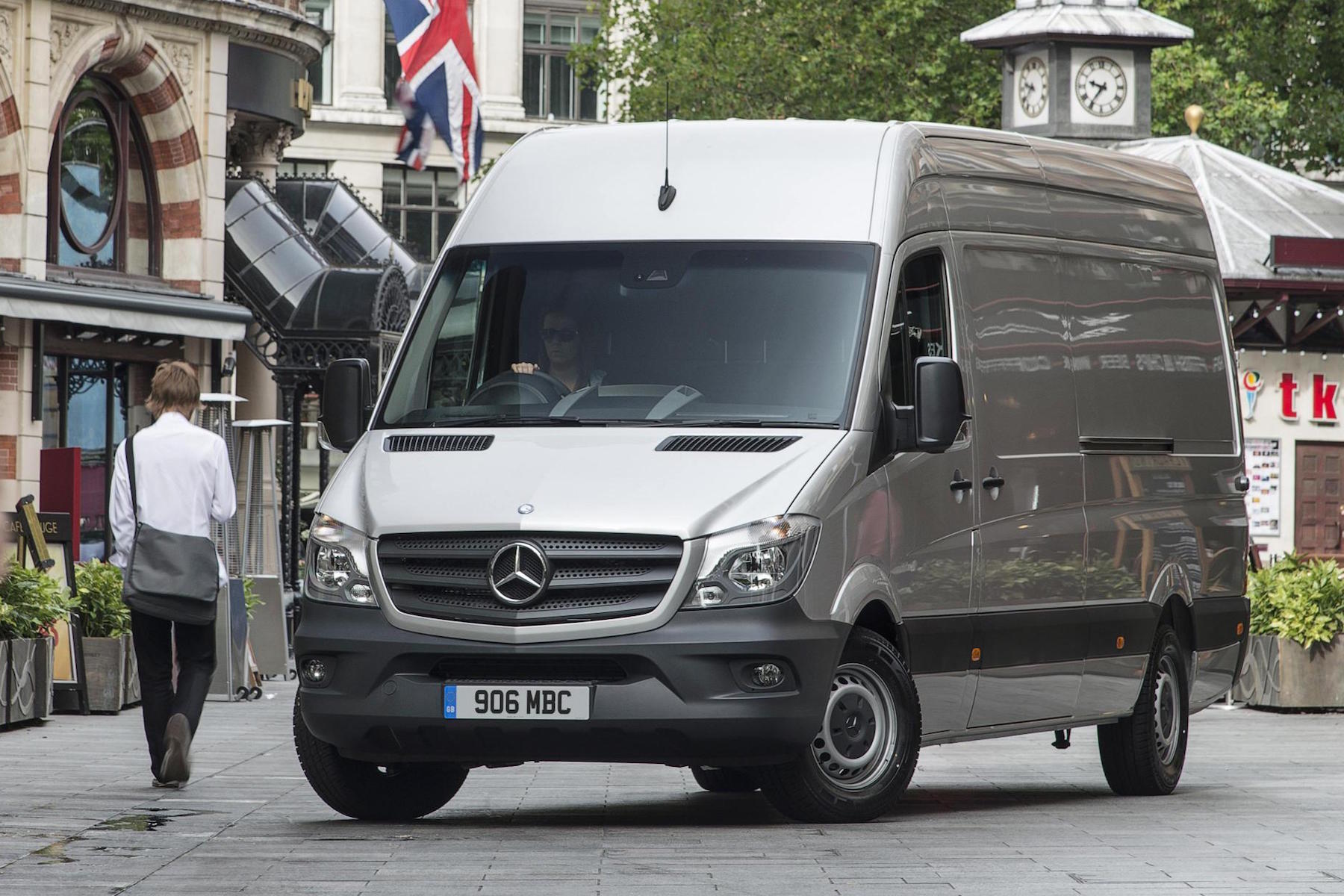 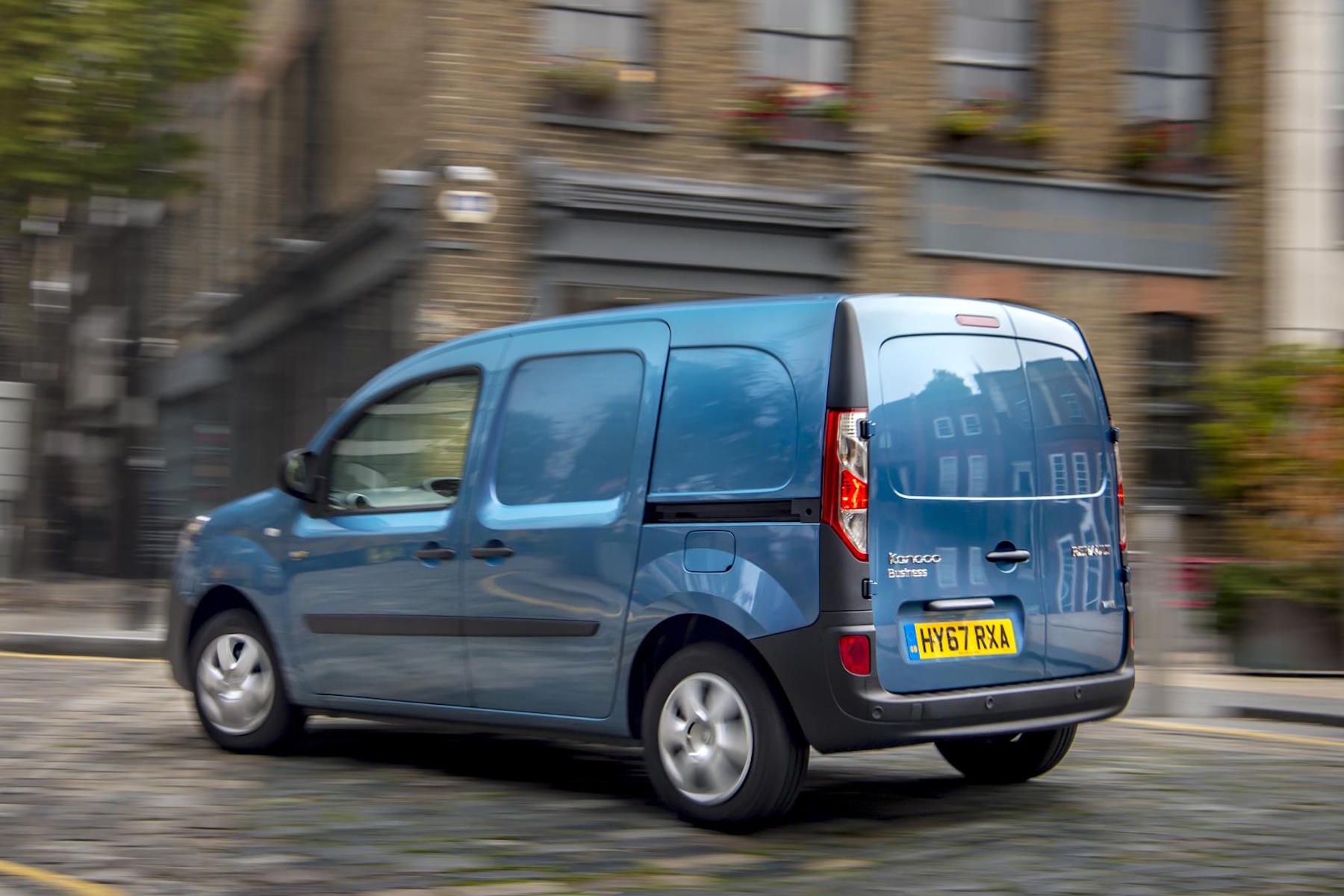 Years of stereotyping have created the image of ‘white van man’ as being inconsiderate of others, driving selfishly, and being needlessly aggressive to other road users. Yet IAM Roadsmart believes that modern van drivers are actually safer.

Accidents involving vans numbered 15,593 in 2006, but had fallen to 13,125 a decade later in 2016. Given the increase in the number of miles driven by vans during the same timeframe, a 16 percent drop in crashes is considerable. Fatal accidents fell even by a almost a third, down from 274 to 186.

Improved safety technology fitted to modern vans and goods vehicles is said to account for part of this, but the fear of ‘trial by social media’ is also a factor says the road safety organisation. Dashcams and smartphones mean poor driving in liveried vehicles can now be recorded and shared with ease. 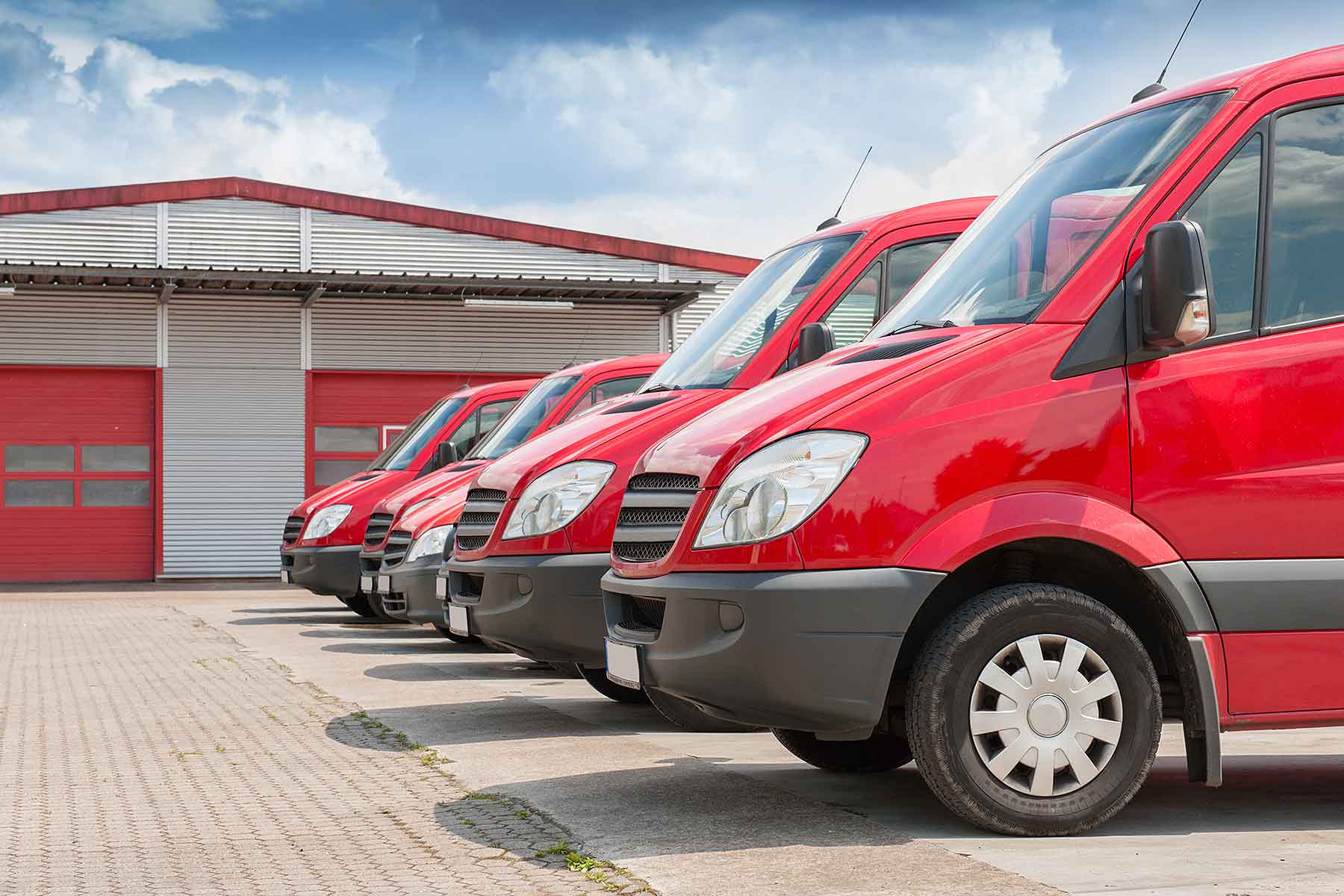 The recent increase in the usage of vans can also be seen in the fact that some 37 percent of them on the roads are less than five years old. In contrast, IAM Roadsmart states that only 5 percent of cars fall into the same age bracket.

For all the progress made on safety, it’s good to know that some things still remain the same when it comes to vans. Reassuringly, a huge 57 percent of them are still painted white. Silver is the second most popular colour at 11.4 percent, with blue in third with 9 percent.