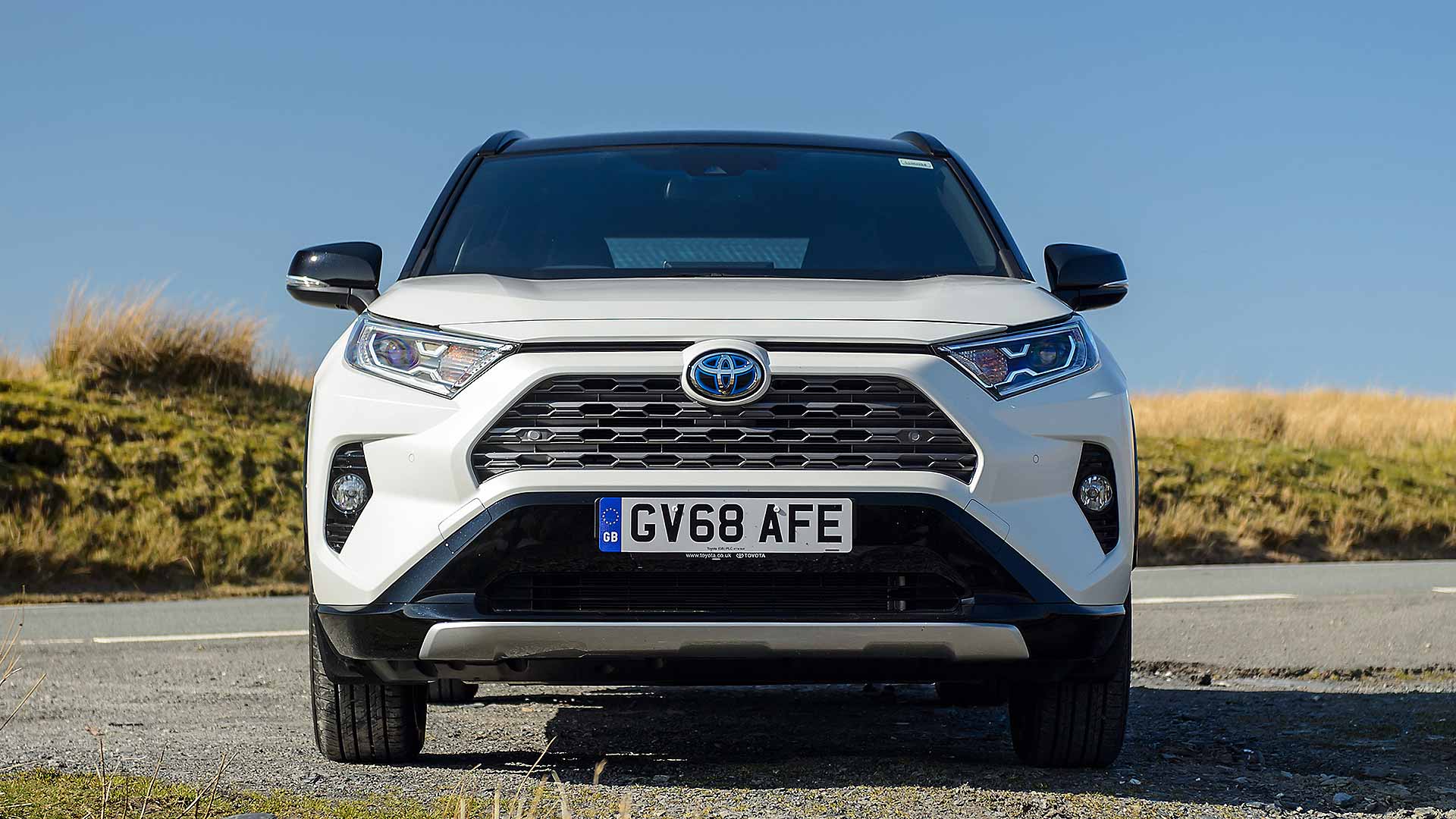 Thatcham Research tested seven cars and assessed them for vehicle security both with and without factoring in keyless entry weaknesses.

All seven cars were rated ‘good’ or better when keyless systems weren’t factored in.

However, the DS3 Crossback, Mazda 3, Toyota RAV4 (pictured above) and Volvo S60 (pictured below) were all downgraded to ‘poor’ once keyless entry and start vulnerabilities were included. 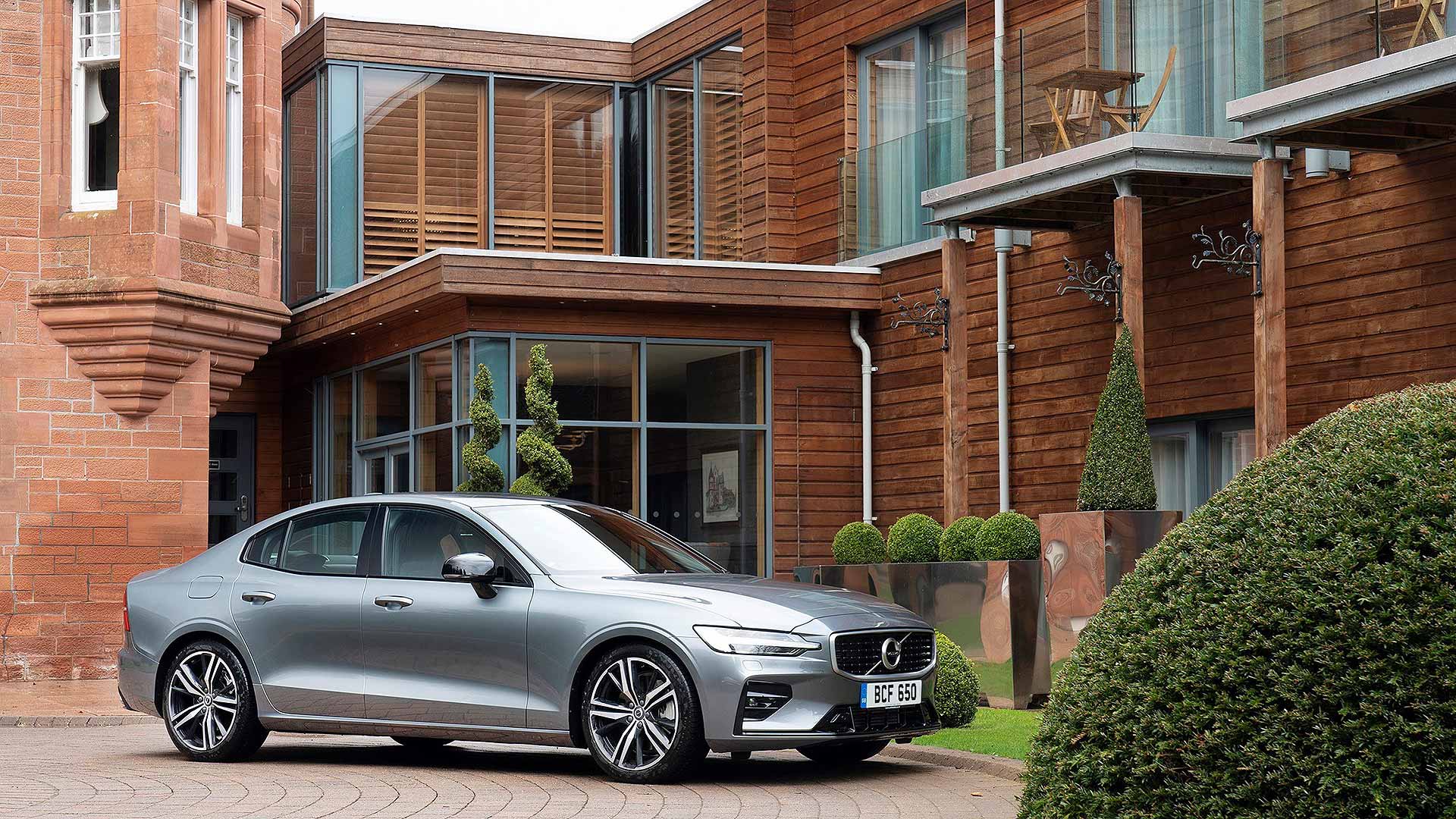 The BMW 7 Series, BMW X7 and Porsche 911 all scored ‘superior’ ratings both before and after their keyless entry performance was assessed.

The tests come as new figures show theft claims are running at their highest rate since 2012. “These figures demonstrate why the automotive industry must move to secure keyless entry and start systems,” said Thatcham Research chief technical officer Richard Billyeald. 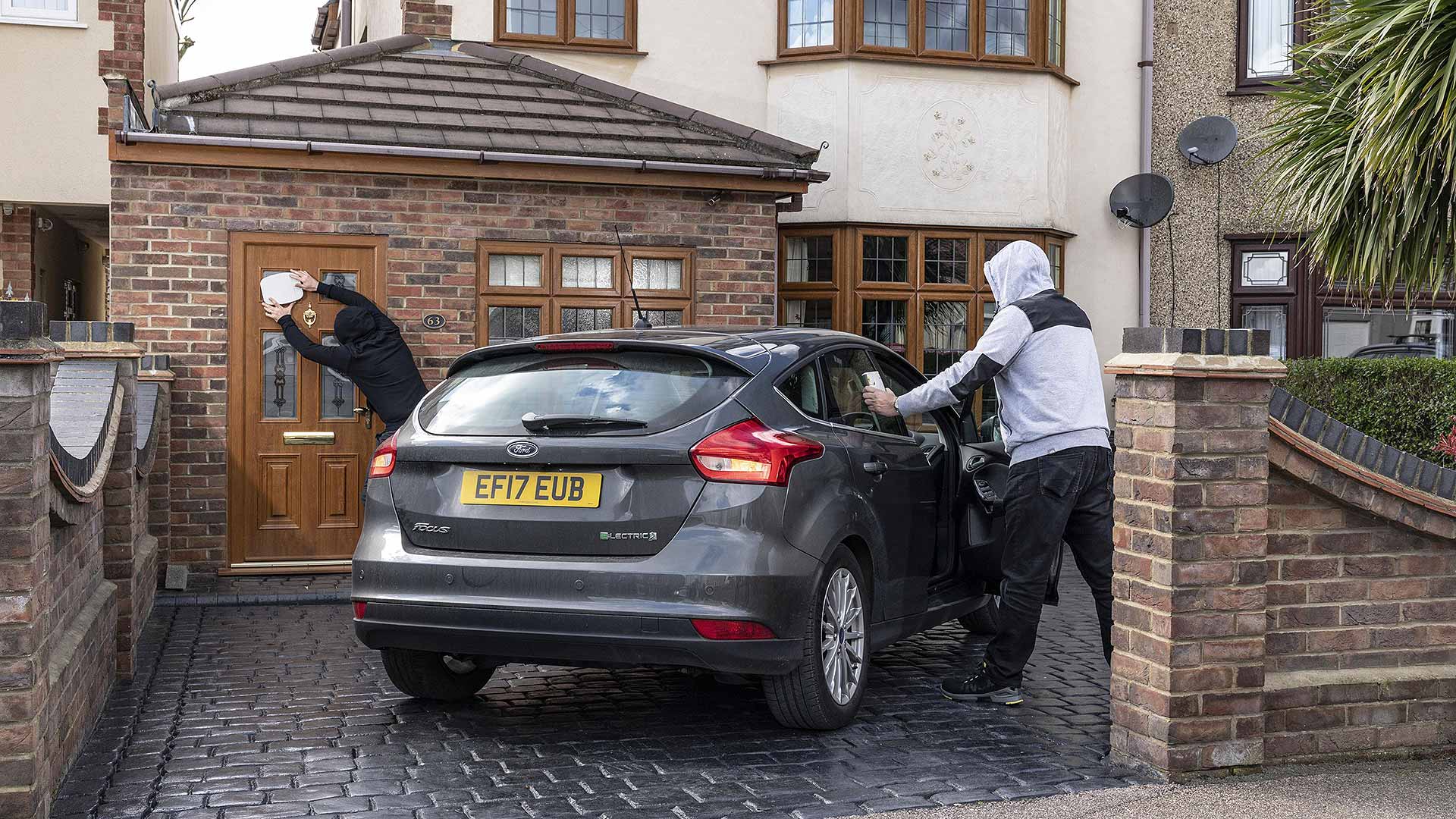 The BMW and Porsche models kept their superior ratings because their keyfobs are equipped with motion sensing technology. After a short period of not being moved, the keyfob goes into ‘sleep’ mode.

This means car thieves with a ‘relay attack’ kit can’t boost the communication range of the fob and enter the vehicle.

Such security is not exclusive to premium models like BMWs and Porsches though, said Billyeald. Ford has already introduced a security upgrade for keyless systems on the Fiesta and Focus.

“We’re seeing solutions applied to some cars; let’s see them applied to all.”

How to prevent keyless car theft

Motoring Research has written about how to prevent keyless car theft. Thatcham’s Billyeald reiterated some of our advice, saying that “owners can protect their fob with a faraday shielding pouch“.

Some fobs can also be turned off overnight, such as the Mazda 3 assessed in the latest round of tests.

But as keyless systems are often optional, “buyers need to understand that they could raise the theft risk profile of their new car by ticking that box”.

To be certain of preventing keyless car theft, it seems, means not having a keyless entry system in the first place…

Laurenz Gerger, adviser to the Association of British Insurers (ABI) said he hoped the latest security results will encourage both manufactures and motorists to take action against “the growing issue of keyless car crime.

“Thatcham’s ratings show that, for many vehicles, there’s still a long way to go to reduce the £1.2 million that is currently paid out every day for all car thefts.”

The first round of Thatcham security tests awarded superior ratings to the Audi e-tron, Jaguar XE, Range Rover Evoque, Mercedes-Benz B-Class and, following an upgrade by Thatcham, the Porsche Macan. These “can only be achieved when a solution to the keyless entry/start vulnerability is in place”.

Mike Hawes, chief executive of automotive industry trade body the Society of Motor Manufacturers and Traders (SMMT) said: “Vehicle manufacturers are continually investing and developing new security features – including motion sensing key fobs and other technologies – to try and stay one step ahead of criminals, which is an ongoing and extremely costly battle.

“There is no ‘one size fits all’ solution and brands will have their own individual strategies to combat vehicle theft with lead-times to engineer, test and source new countermeasures varying across the industry.

“Ultimately, however, technology can only do so much and this is why industry continues to call for action to prevent the open sale of devices used by criminals to steal cars.”

As Seat launches its new Cupra sub-brand, we look back at the 2010 Leon Cupra R
Read more

Like the Vauxhall Astra VXR but not the turbo petrol fuel bills? Here's your 50mpg turbodiesel answer...
Read more

New Toyota Supra GR – and the cars that inspired it

As the world gets its hands on the long-awaited new Supra, we revisit its ancestors
Read more
Car News

New research reveals buyers are prioritising the choice between petrol, diesel, hybrid or electric when choosing a car
Read more

Fines introduced for ignoring a red ‘X’ on motorways

Ignoring a red 'X' sign on a smart motorway could land you a £100 fine, as police are granted use of camera evidence.
Read more
Car News