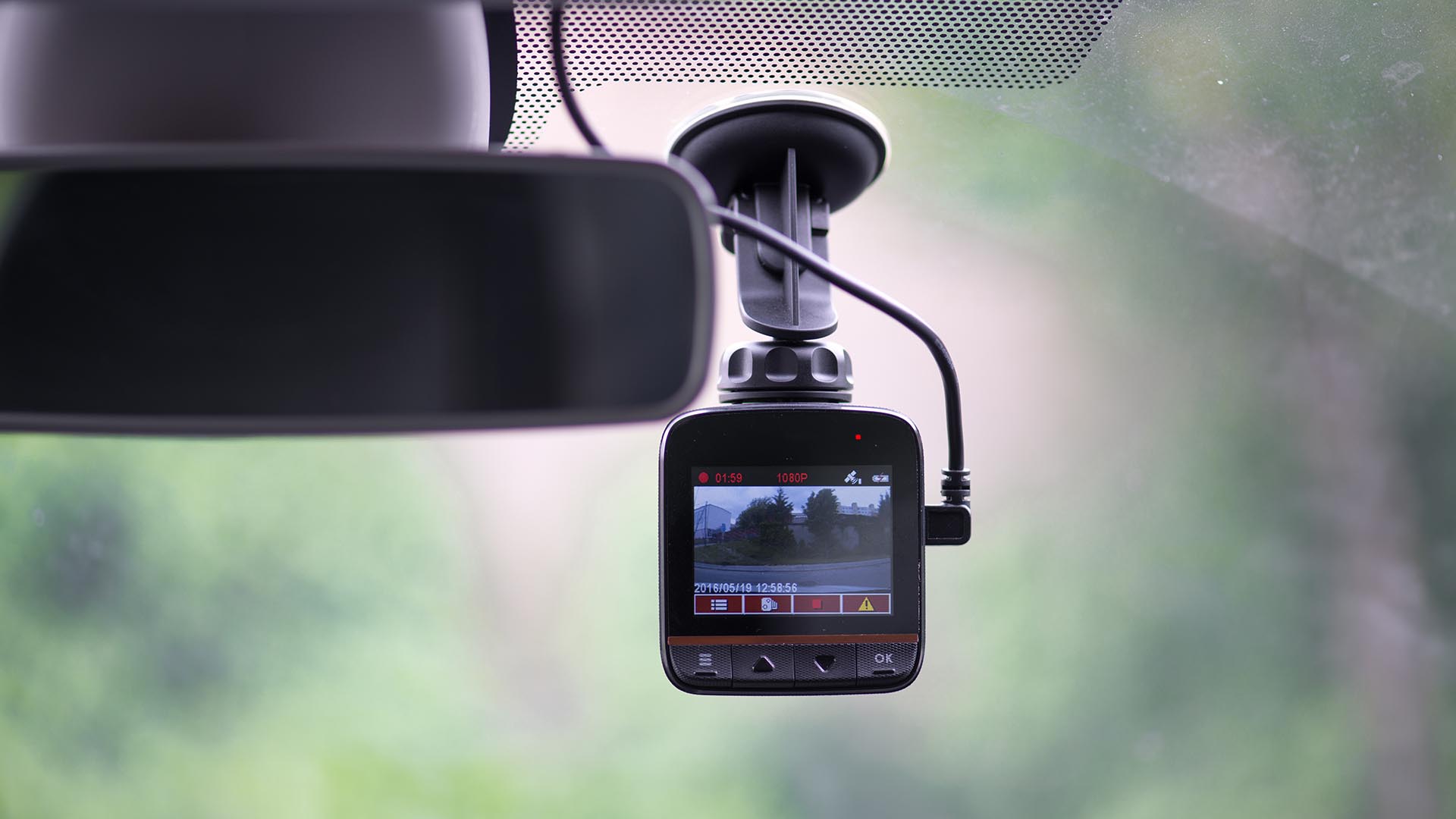 Many car insurance companies offer discounts for drivers who use a dashcam. Because the footage is accepted by the police and UK courts, insurance firms are willing to reduce the cost of a policy in exchange for their use.

Research by Which? shows that discounts of anything between 10 percent and 25 percent are available for using a dashcam. 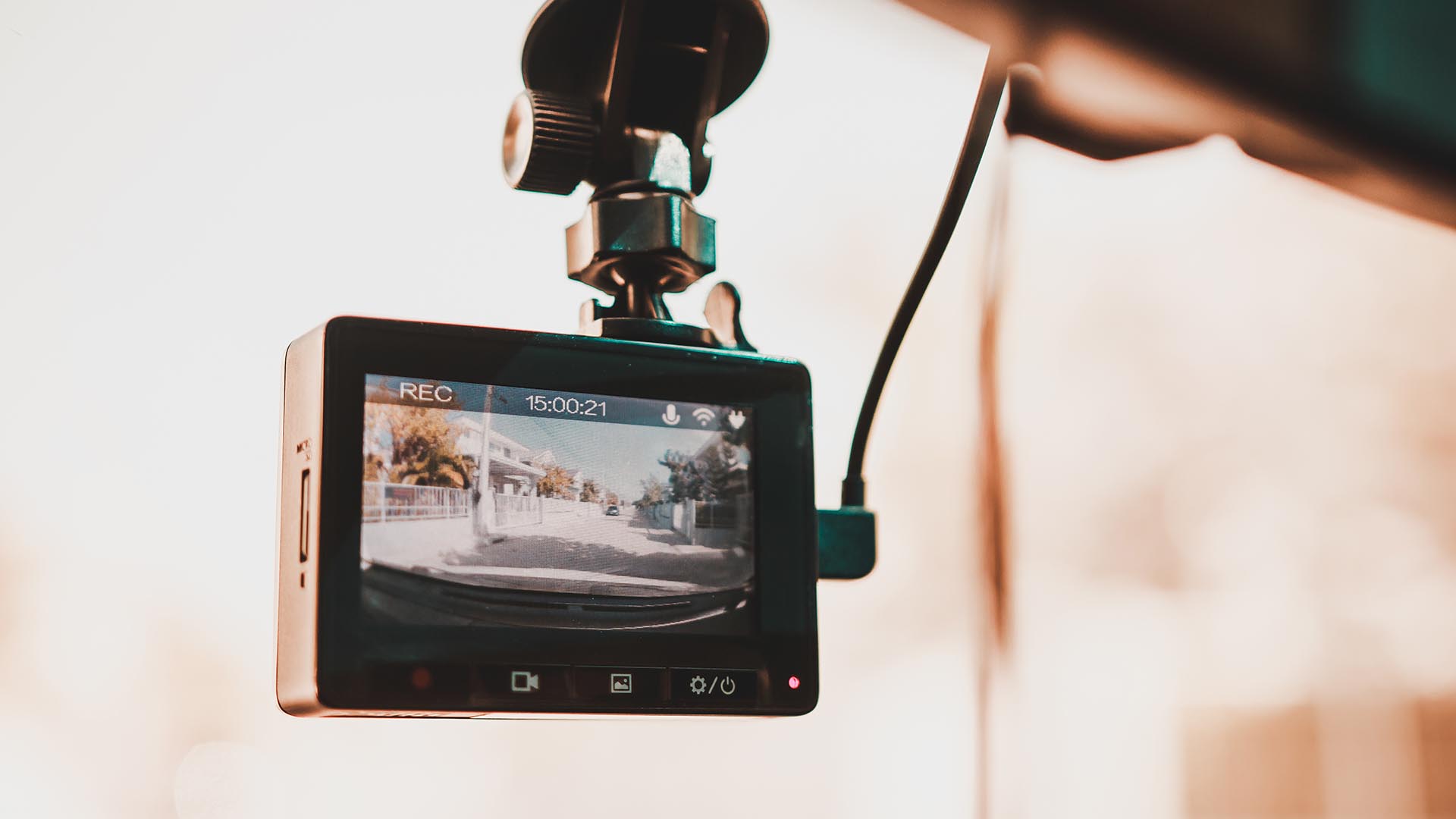 Geoff Rolls, a psychologist from the University of Southampton, believes the use of dashcams could improve the quality of driving. He said: “Traffic accidents happen so quickly and cause such stress that it’s highly likely the recollections of the people involved will be sketchy, even without taking into account the fact that people naturally interpret things to their own advantage.

“Dashcams provide a solution to this problem, and can even discourage dangerous or inconsiderate driving by making motorists accountable for their actions.”

According to the GlobalData 2019 UK Consumer Insurance Survey, one in five car insurance customers were using a dashcam in 2019. It referenced Insurtech Inzura’s white-labelled dashcam as having the potential to increase the uptake of dashcams, with customers attracted by the opportunity to save money.

‘Difficult for fraudulent claims to be filed’ 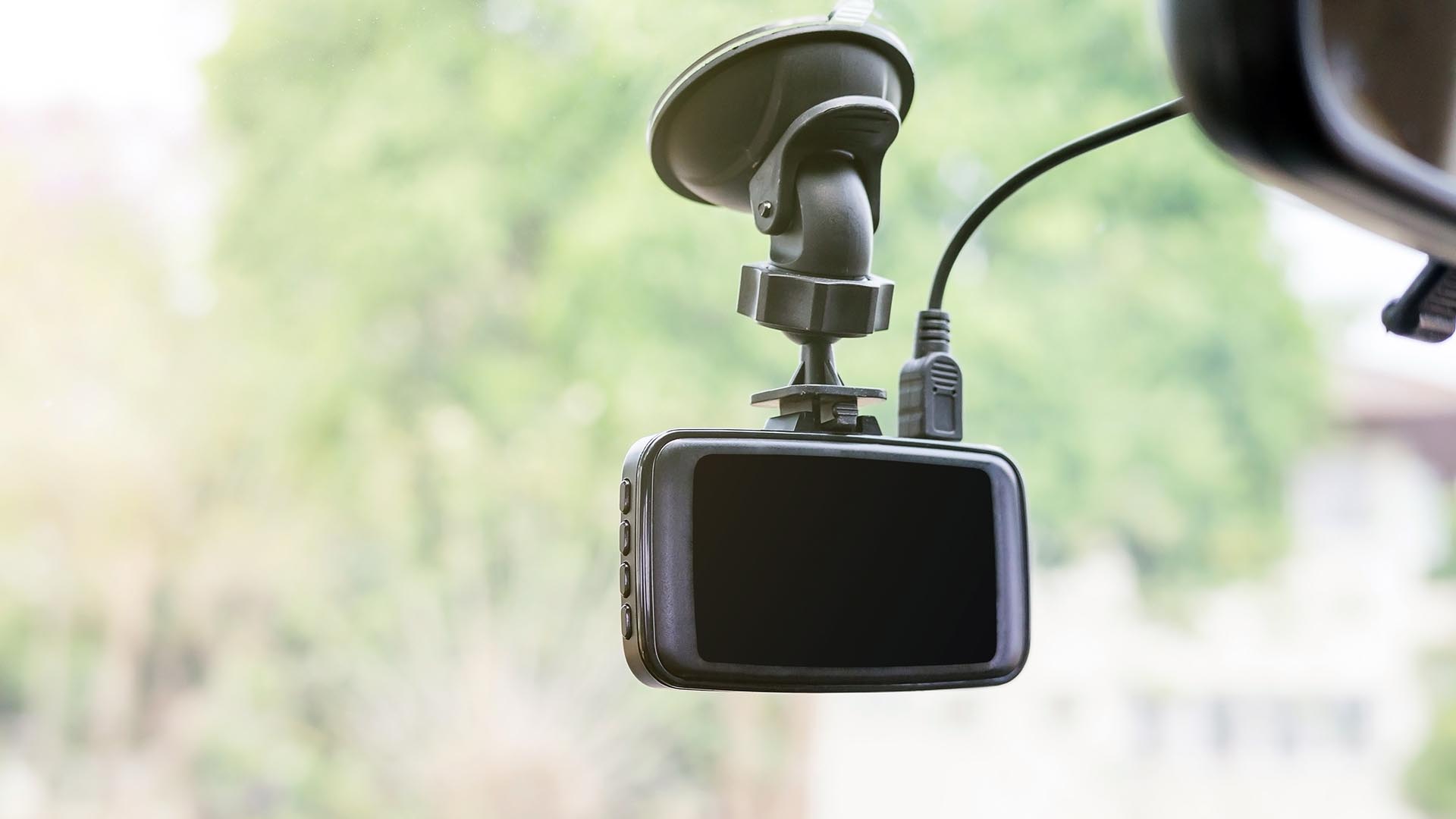 Daniel Pearce, senior analyst at GlobalData, said: “Inzura’s dashcam will work as a telematics device gathering various metrics about an individual’s driving habits. It will also include automatic video first notification of loss (FNOL) capabilities. This will benefit policyholders, who will no longer need to obtain video files and manually upload them to an insurer’s portal. Insurers will also benefit, as the system will make it increasingly difficult for fraudulent claims to be filed.

“Inzura dashcam’s automated FNOL capabilities will help simplify the use of dashcams in telematics policies and should boost uptake as a result. This higher uptake should ultimately to lead to further premium reductions.

“However, despite the good news this is something of a ‘Catch 22’ situation, because discounts on policies will be far easier to offer if more people take out the policies, as an increase needs to occur for the benefits to continue to be seen.”