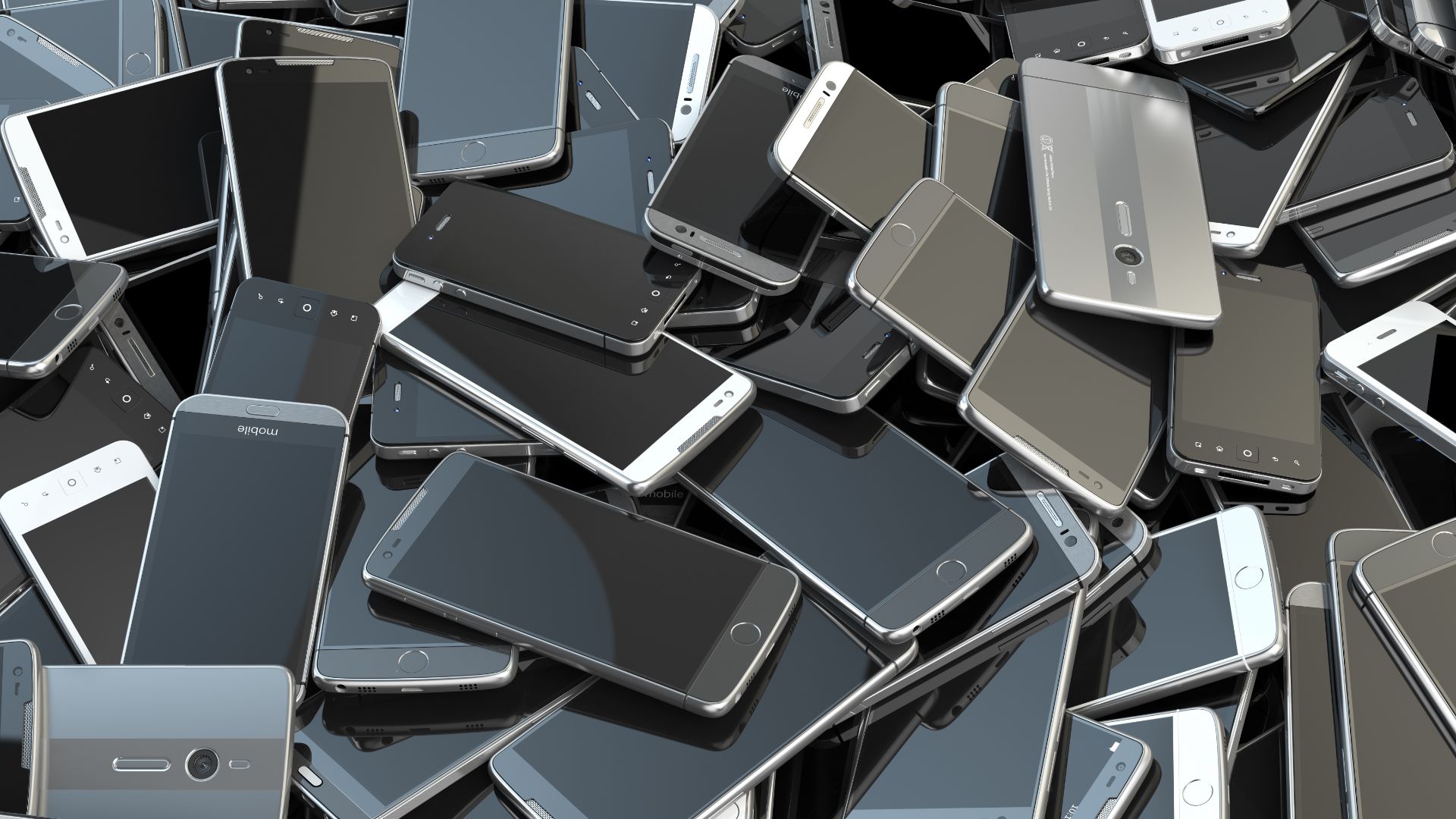 New research suggests throwaway technology such as mobile phones could rival cars in terms of its effect on the environment.

If you’re confused, think of it in terms of lifecycles. How many new phones are delivered, and how many old ones thrown in the bin, every September when a new iPhone is launched? How many lithium-ion batteries, which required carbon emissions to produce, need to be disposed of every year?

The study by the European Environmental Bureau (EEB) suggests if we extend the lifespan of our electronics, we could cut Europe-wide emissions equivalent to taking two million cars off the road. 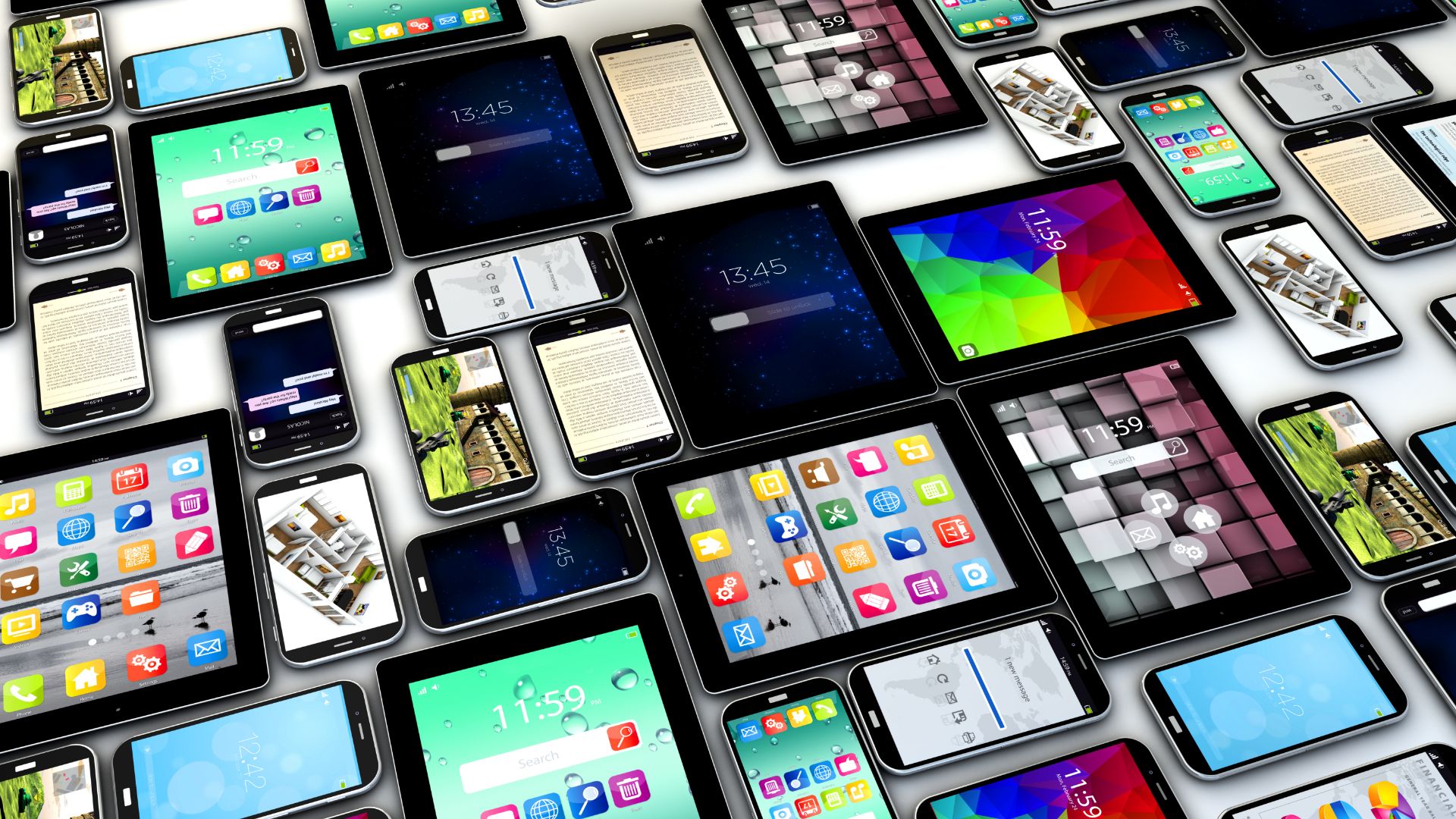 Increasing the life expectancy of everything from phones to washing machines by five years would save 10 million tonnes of emissions annually by 2030: equivalent to taking five million cars off the road.

Generally speaking, the spotlight shines on the energy our electronic devices use, rather than the energy used to produce and dispose of them. Around 15 million tonnes of emissions every year are attributed to smartphones alone, and that’s just in Europe.

In fact, the lifespans of the electronics are artificially held back to increase sales and profits, with so-called ‘planned obsolescence’.

“This study is further proof that Europe can’t meet its climate obligations without addressing our production and consumption patterns,” said Jean-Pierre Schweitzer, policy officer at the EEB.

“The climate impact of our disposable smartphone culture is far too high. We can’t afford to keep replacing them every few years. We need products that last longer and can be repaired if they break.

“As public support for longer-lasting products and climate action grows, we have an opportunity to radically rethink the way our products are designed and produced.”