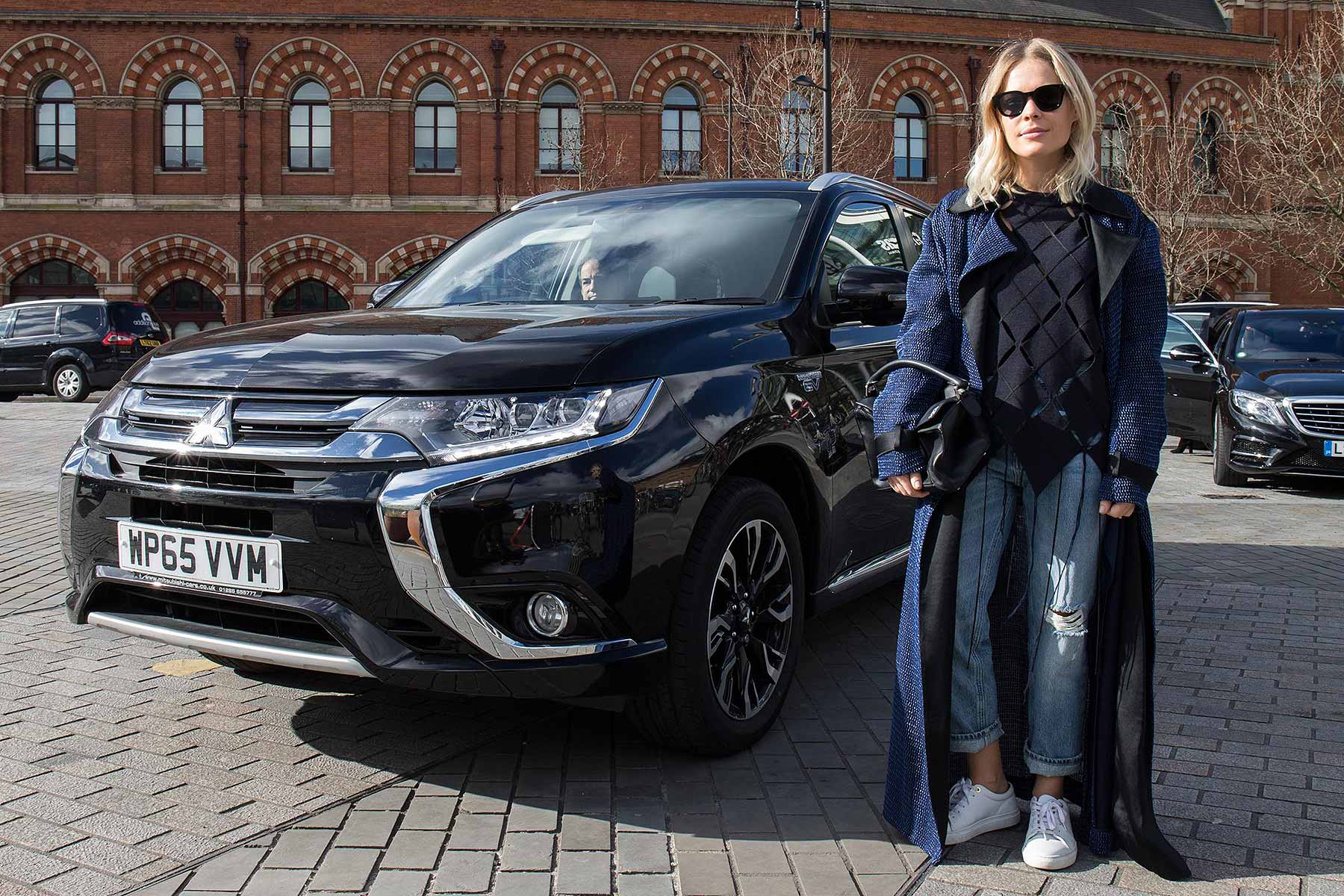 Mitsubishi Motors UK has written to all of its British owners to confirm they are not affected by the 25-year fuel economy test rigging scandal that has engulfed its Japanese operations.

The letter follows an earlier statement mailed to owners warning them that there was a fuel consumption issue with Japanese-market cars – but that there was no evidence UK cars were affected.

“I’m now pleased to be able to confirm for certain, following a detailed independent investigation, that no vehicles produced for UK and Europe are affected,” said Mitsubishi UK MD Lance Bradley.

Bradley states to customers that coverage around the fuel economy issue has not been entirely accurate: “The facts are that the company discovered that it had been submitting data from driving tests used in the USA to measure fuel economy, rather than driving tests required in Japan.”

Mitsubishi HQ has now confirmed cars sold in the UK and Europe are unaffected by the Japanese-market wrongdoings.

“This is not the same as the ‘emissions’ issue that has been revealed at Volkswagen.

“The testing data that has been wrongly presented relates to fuel consumption performance, not emissions into the environment.”