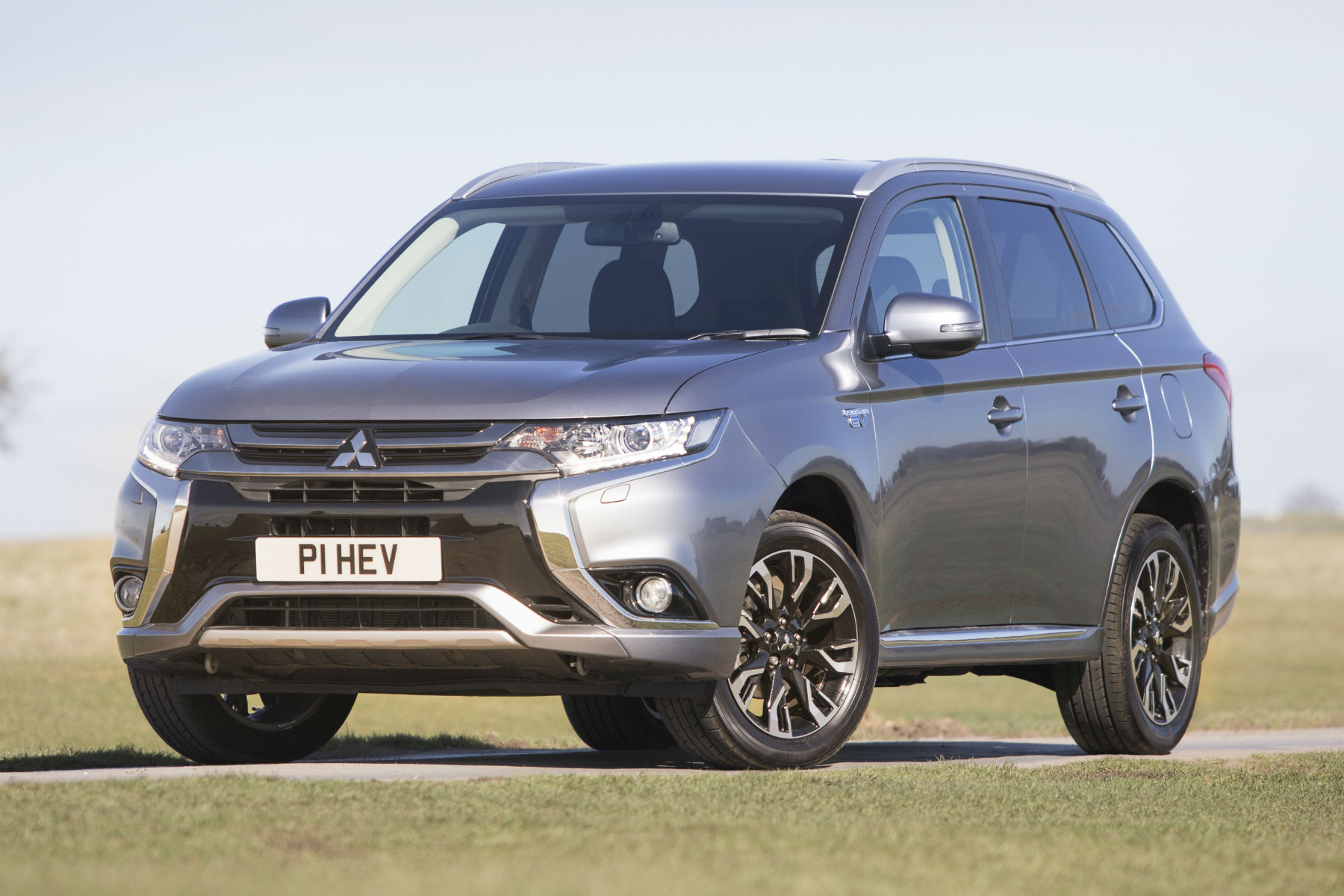 Mitsubishi is the latest manufacturer to launch a scrappage scheme, offering £6,500 off a new Outlander PHEV when you trade in your old car.

That’s made up of the government’s £2,500 plug-in car grant on top of a £4,000 contribution from Mitsubishi, taking the price of the cheapest Outlander PHEV Kotu down to £27,805.

Other models also qualify for smaller discounts under the Mitsubishi scrappage scheme. The Mitsubishi Mirage city car is eligible for a £2,000 scrappage discount, while the ASX crossover comes with £3,000 off. The Outlander diesel, meanwhile, is available with a £3,500 saving.

To qualify for Mitsubishi’s scrappage scheme, you need to trade in any make and model of car with Euro 1 to 4 emission standards registered before the end of 2009. It needs to have been registered in your name for at least six months, and Mitsubishi has confirmed that all cars traded in through the scheme will be destroyed.

“As we have demonstrated with the Mitsubishi Outlander PHEV, we are committed to helping drivers enjoy more environmentally-friendly motoring without asking them to compromise day-to-day practicality and we’re delighted to offer a scrappage initiative that provides an enhanced opportunity for even more customers to enjoy the benefits of a newer, safer, cleaner vehicle,” said Mitsubishi Motors UK’s managing director, Lance Bradley.

The scrappage scheme is applicable to eligible Mitsubishi models registered before the end of December 2017. Mitsubishi isn’t the first to offer a scrappage scheme: similar offers are available from a number of other manufacturers, including Ford, Kia and Volkswagen.

What is a scrappage scheme?

A scrappage scheme is a way to encourage motorists to part exchange their old, polluting vehicle for a new, eco-friendly model. The UK government ran an official scrappage scheme from April 2009 to to March 2010. Anyone trading their old car (10 years or older and with their name on the V5 for 12 months or more) would be given a guaranteed £2,000 towards a new model (£1,000 from the government and £1,000 from the manufacturer of the new car).

The scheme proved controversial amongst environmental groups and classic car enthusiasts, as it dictated all cars traded in through the scheme must be scrapped – even if they were in road-legal condition. In total, more than 390,000 vehicles were scrapped as part of the scheme.

Although the government hasn’t announced any plans to bring back an official scrappage scheme, a number of car manufacturers are introducing similar schemes as concerns around air pollution continue to rise.